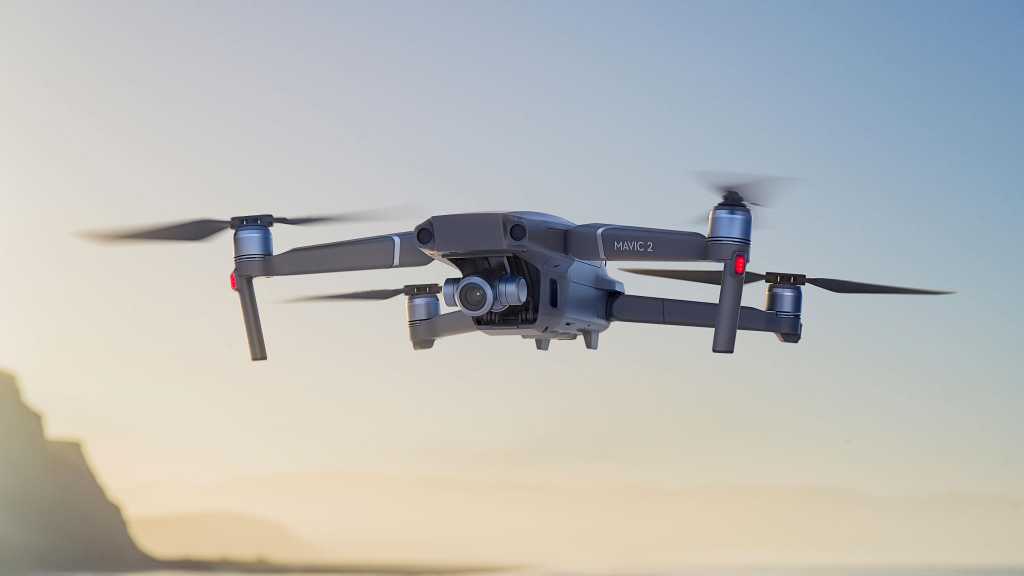 DJI invited us to a London event back in July for the launch of its newest drone, but postponed it due to the fact the product wasn’t quite ready for prime time.

In the meantime, details of the Mavic 2 Pro and Zoom were leaked, leaving very little for the official launch in terms of new information.

So, this is the long-awaited update to the Mavic Pro, but you have a choice of two different models. Check out our in-depth review of the Mavic 2 Zoom.

Their main difference is the camera and the features on offer:

The Pro model has a 1in sensor (like the Phantom 4 Pro) and had been developed in conjunction with renowned camera maker Hasselblad.

The Pro is capable of shooting 4K at up to 30fps and 60fps at 2.7K. It should be a great choice for aerial photography, as well as video. And unlike the bulky Phantom 4 Pro, the Mavic is much more portable. 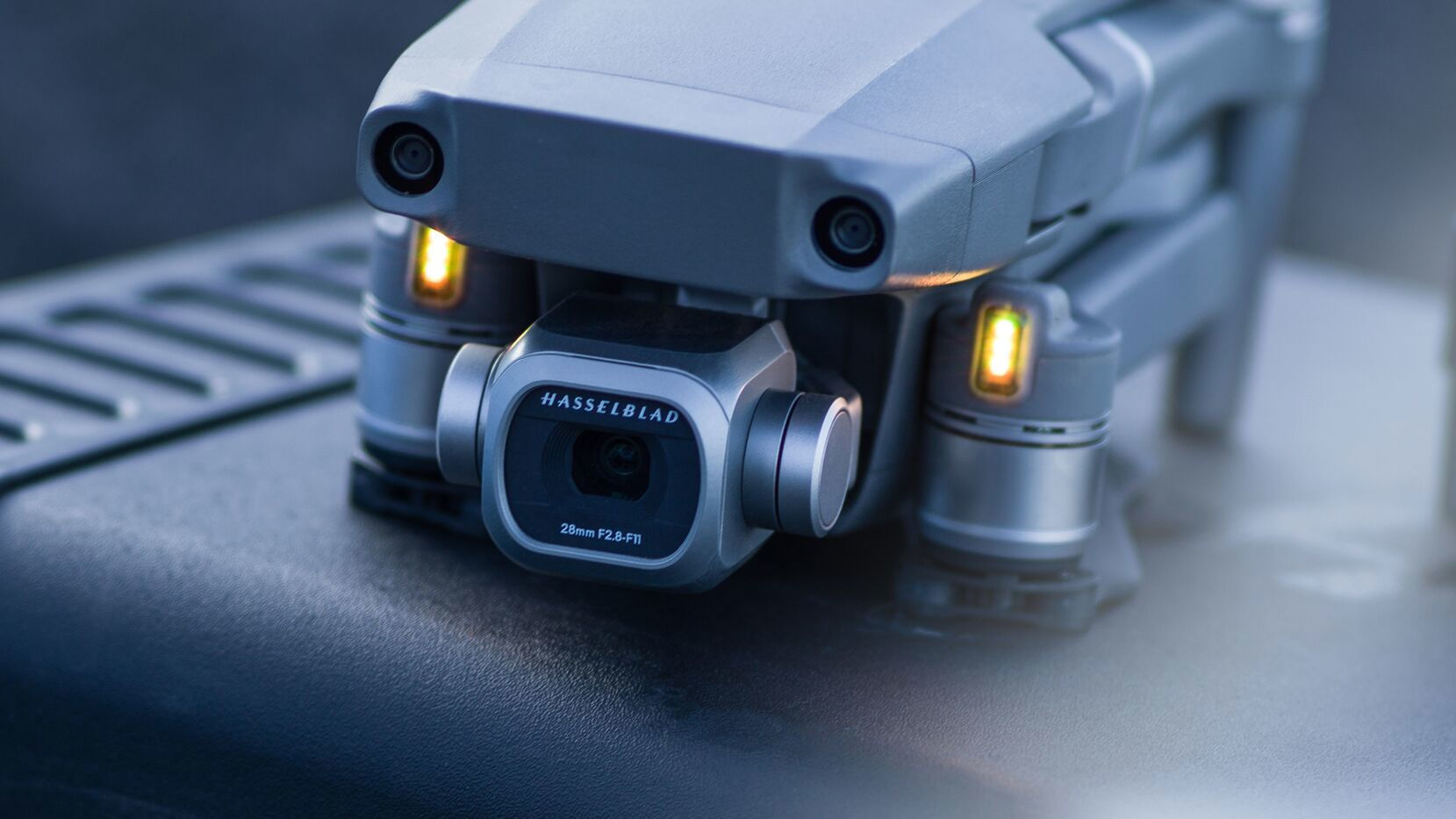 The Mavic 2 Zoom has a camera with a 2x optical zoom lens and offers a cinematic Dolly Zoom effect, which is where the subject remains the same size but the background either increases in size or decreases depending upon whether you choose to fly forwards or backwards.

It isn’t the first drone to do this: Parrot’s Anafi uses digital zoom to achieve the same effect. But it’ll be interesting to see how much better it is on the Mavic 2 with an optical zoom.

How much does the Mavic 2 cost?

The two drones are available buy immediately from DJI.com and to pre-order from partner sites including Heliguy (which is offering free crash protection) in the UK. 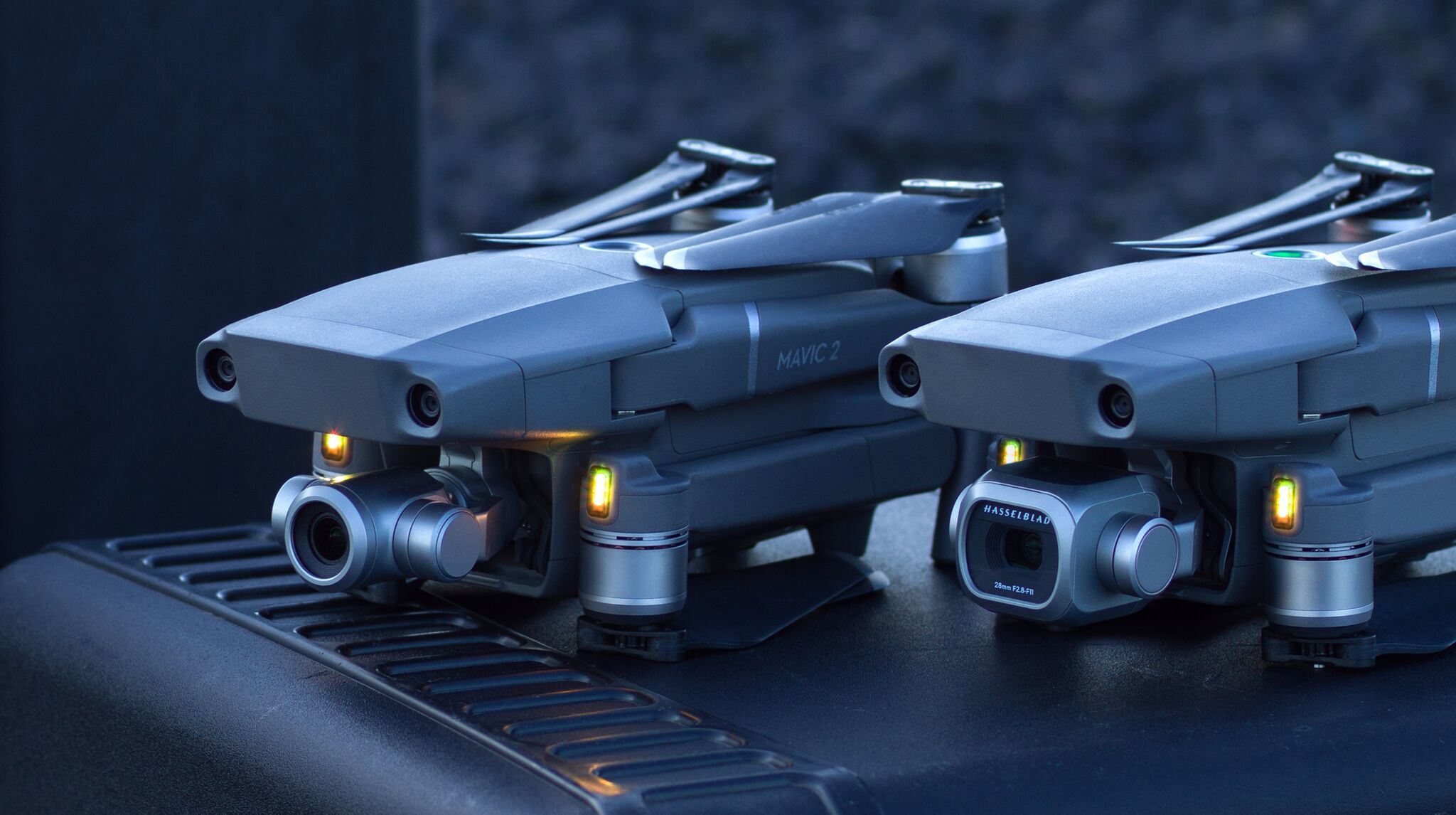 After the cameras, the next most important detail is ‘omnidirectional object sensing’. This means the Mavic 2 gains sensors on the sides, rear and top, allowing it to sense and avoid obstacles in any direction. The original Mavic had forward-facing and downward-facing sensors, but no rear ones.

There are also LEDs underneath to assist in landing in low-light. 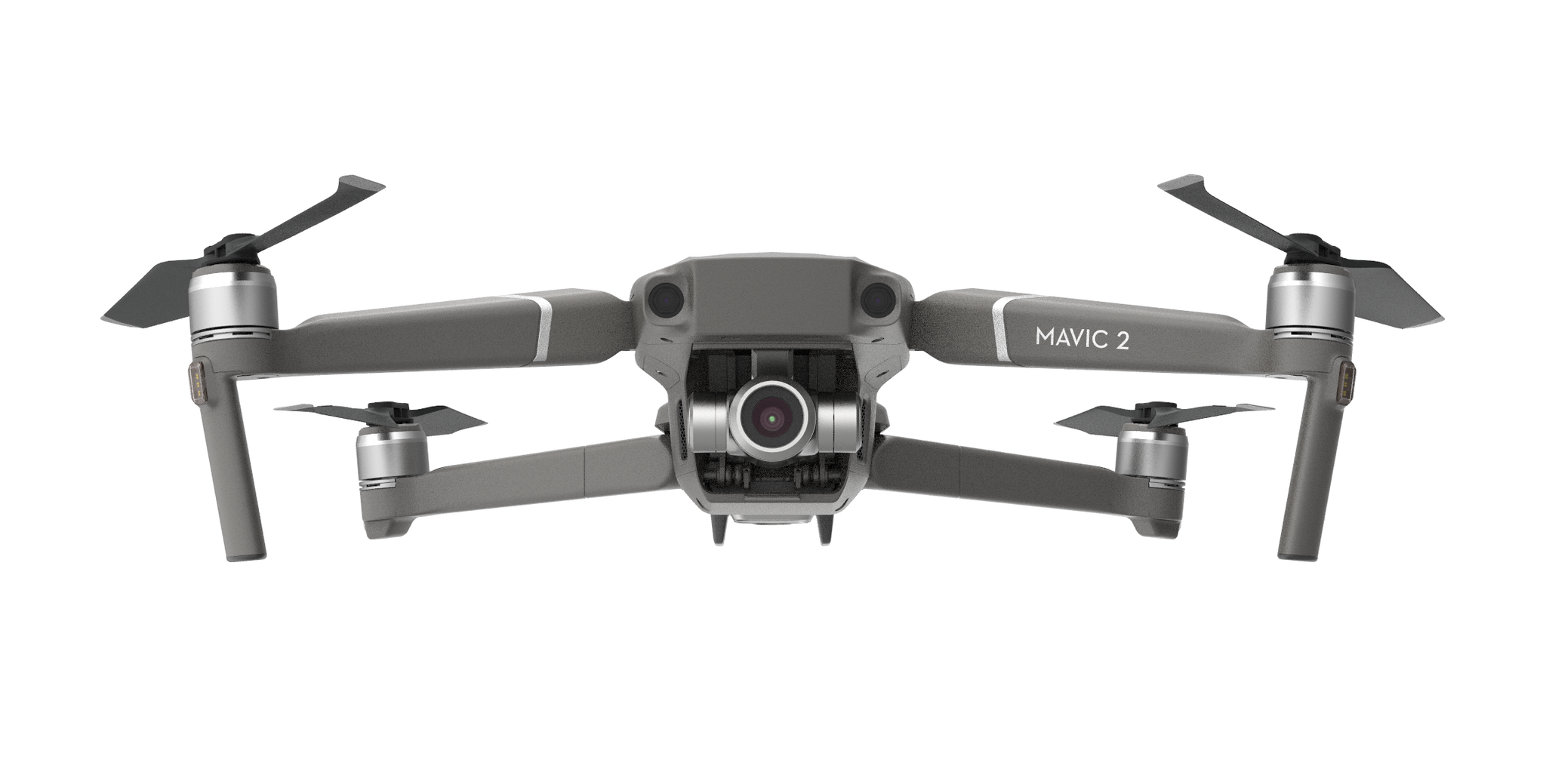 What about the cameras?

With the Pro, you get the Hasselblad branded camera with an adjustable aperture from f/2.8-11. It captures 10-bit Dlog-M video, which offers four times as many levels of colour per channel compared to the 8-bit video from the Mavic Pro.

Both models shoot in H.265, and have 8GB of on-board memory in case you forget your SD card.

Here’s how their specs compare:

In the DJI Go 4 app you’ll find that another update for the Mavic 2 is hyperlapse video. This is possible thanks to the more powerful central processor and lets you shoot aerial hyperlapses using these four modes: