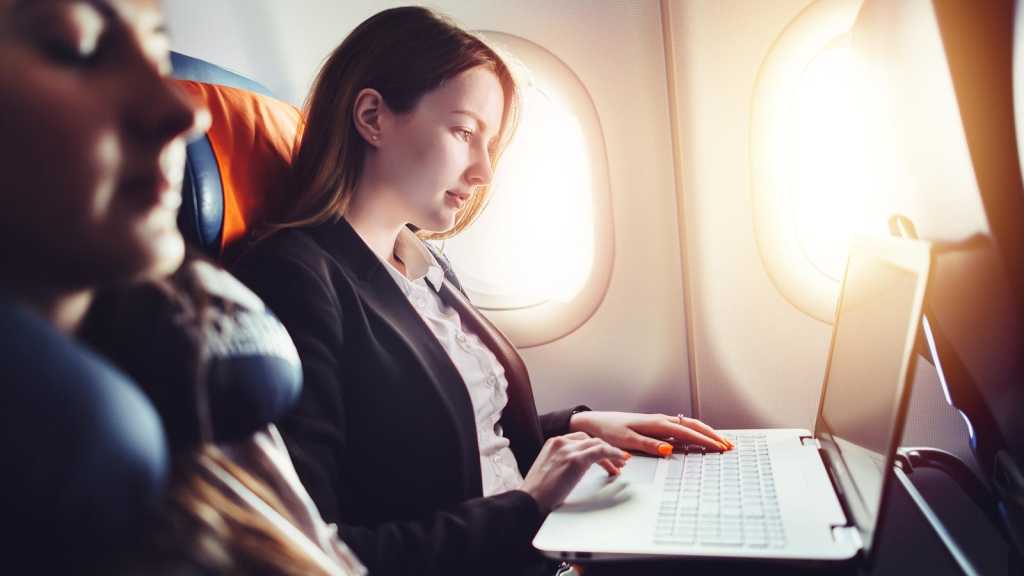 If you’re suddenly wondering if you can bring a laptop on-board a plane, the short answer is yes. You can.

The convenience of carrying a laptop on-board a flight can easily be taken for granted though. Passengers felt the frustration in March 2017, when the UK government banned laptops, large phones, e-readers, and tablets from flight cabins.

This measure applied to all inbound flights to UK from Turkey, Lebanon, Egypt, Saudi Arabia, Jordan and Tunisia, forcing passengers to check-in any devices that exceeded dimensions of 16cm in length, 9.3cm in width and 1.5cm in depth. Electronic accessories, such as keyboards, power cable transformers, and external hard drives, were also banned from flight cabins.

The UK laptop ban was lifted late July 2017 (that is, if you’re flying from specific ports) around the same time the US lifted its similar laptop ban from inbound flights from Iran, Libya, Somalia, Sudan, Syria, and Yemen.

So while you can carry and use your laptop on-board now, there are few things to keep in mind.

First, you can’t use your laptop during take off or landing. Laptops also need to be taken out of cases and bags when going through security.

While laptops are allowed into checked in luggage, you have to ensure it does not accidentally turn on (which means you cannot leave it in sleep or hibernation mode). If your laptop relies on a fuel cell, you won’t be able to check it in. Laptops that use fuel cells are allowed in carry-on bags only.

There are also rules in the UK around carrying spare lithium-ion batteries for your laptop, such as power banks. British Airways suggests to pack spare batteries in its original packaging to prevent it from short circuiting, or in a strong plastic bag.

Alternatively, British Airways suggest covering the terminals of the battery with electric tape. The watt hour rating of the battery must also show. You can calculate this by multiplying the volts with the ampere per hour rate (mAh). If the rating doesn’t show, there’s a risk of it getting rejected from the flight.

The batteries must be protected so that it doesn’t come into contact with metals, or carried in a separate plastic bag or protective pouch. Again, if your laptop uses fuel cell batteries, you will not be able to check it in. You will have to keep it in your carry-on bag. Similarly, power banks should be kept with you in the cabin and not checked in.

You can read more on what the Civil Aviation Authority restricts on flights here.

As always, it’s a good rule to check with the airlines in advance if you have questions around the electronics you carry.