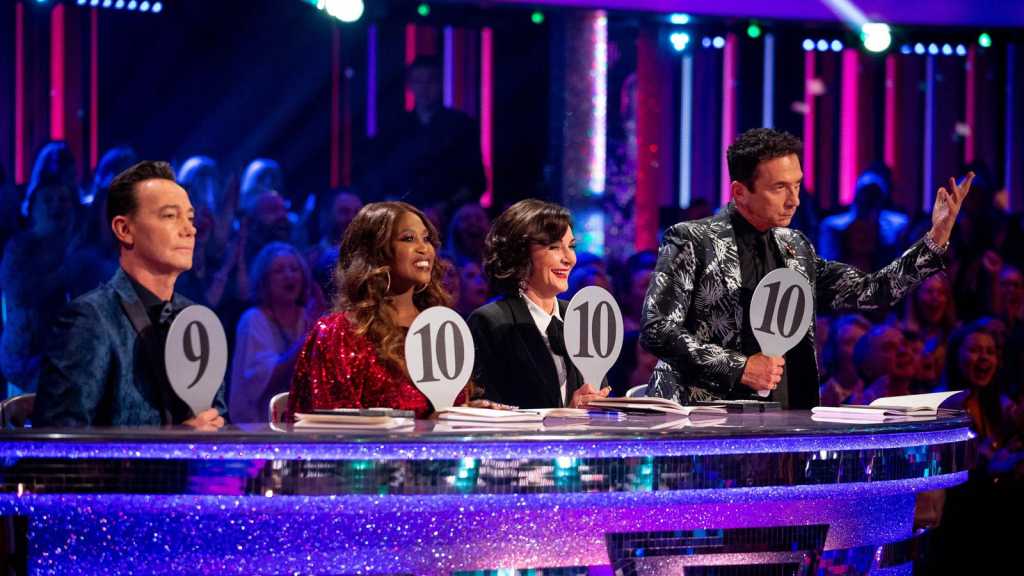 SEVEEENN! Strictly is back for 2021, and now we know who all the celebrities are paired with after the reveals during the launch show.

However, when will the actual competition kick off? And most importantly, will it be fab-u-lous?! Find out all below:

When does the first live show of Strictly air?

Get your dance shoes on, because Strictly will air its first live show on Saturday 25 September at 7pm BST.

As is tradition, nobody will be eliminated in the first week. After the first official show, the results will air on Sundays – with one couple being eliminated by the public vote and dance off.

Head judge Shirley Ballas confirmed on Cameo that the show will go back to the the usual 13 episode slot now that they’re “getting used to the COVID thing”.

Sadly it has been confirmed that like last year, there will be no Blackpool visit due to coronavirus. However, the Halloween, Movies and Musical weeks will all be back.

All the professional dances have been pre-filmed in advanced, just like last year. The celebrities will once again be bubbled up with their partners for the duration of the competition.

Who are the Strictly contestants paired with?

The launch show confirmed all the pairings for Strictly 2021. They are:

Take a look at all the celebrities in their first group dance below:

Our couples are complete! Give it up for our #Strictly class of 2021! pic.twitter.com/nxpGUyVkWV

John Waite is in the first all-male partnership for the show with Johannes Radebe. They are the second same-sex partnership after Nicola Adams and Katya Jones last year.

Rose Ayling-Ellis is the first deaf person to compete in the show, making history for Strictly.

Adam Peaty is also quite literally fresh out of winning two gold medals in the Tokyo Olympic Games.

Who are the Strictly professionals?

There’s some fan favourites returning to the dance floor this year, as well as some new faces. The returning pros are:

Nancy has had a promotion from guest dancer to partner, after making her debut last year.

Joining them will be Kai Widdrington, a World Junior Latin American Champion and a finalist on Britain’s Got Talent. Pro from Let’s Dance Germany and sixth-time champion in Italy Nikita Kuzmin is taking to the floor, as is Polish champion Cameron Lombard.

Winner of The Greatest Dancer Jowita Przystal has already performed on the Strictly dancefloor, and will also be the only new female professional joining the Strictly family. Cameron and Jowita will not have partners, and will instead perform in the professional numbers.

Fans of the show may be sad to hear that long-time pros Anton Du Beke and Janette Manrara are not competing this year. However, that’s because they’ve moved into other roles for the show. Speaking of which…

Shirley Ballas, Motsi Mabuse and Craig Revel Horwood are all back on the judging panel – but sadly Bruno Tonioli is not back this time due to uncertainty around travel and his commitments to judging on the US show, Dancing With The Stars.

Instead, long-standing pro Anton Du Beke is taking over. Anton did actually guest judge for a few episodes last season when Motsi could not due to self-isolating, so has had a taste of the job.

Bruno did state that this more of a ‘filling in’ type of role, which hints that it’s not a permanent thing. We may see the Italian back on the panel in 2022 – restrictions depending of course.

Who are the Strictly presenters?

Once again, Tess Daley and Claudia Winkelman are returning to host the main show. However, the accompanying weekday series It Takes Two will be getting a shake-up.

Long-time host Zoe Ball has stepped down as the host, and will be replaced by professional dancer, Janette Manrara. She will co-present the series with Rylan Clark-Neal.

Whilst we haven’t had any confirmation on the official Strictly podcast, we assume that Joe Sugg and Kim Winston will be back to give more insights and gossip into the competition for audio listeners.

Comedian and musician Bill Bailey and his partner Oti Mabuse managed to snag the glitterball trophy, fending off fierce competition in the finale from EastEnders actress Maisie Smith and Gorka Marquez, Made in Chelsea star Jamie Laing and Karen Hauer, and musician HRVY and Janette Manrara. 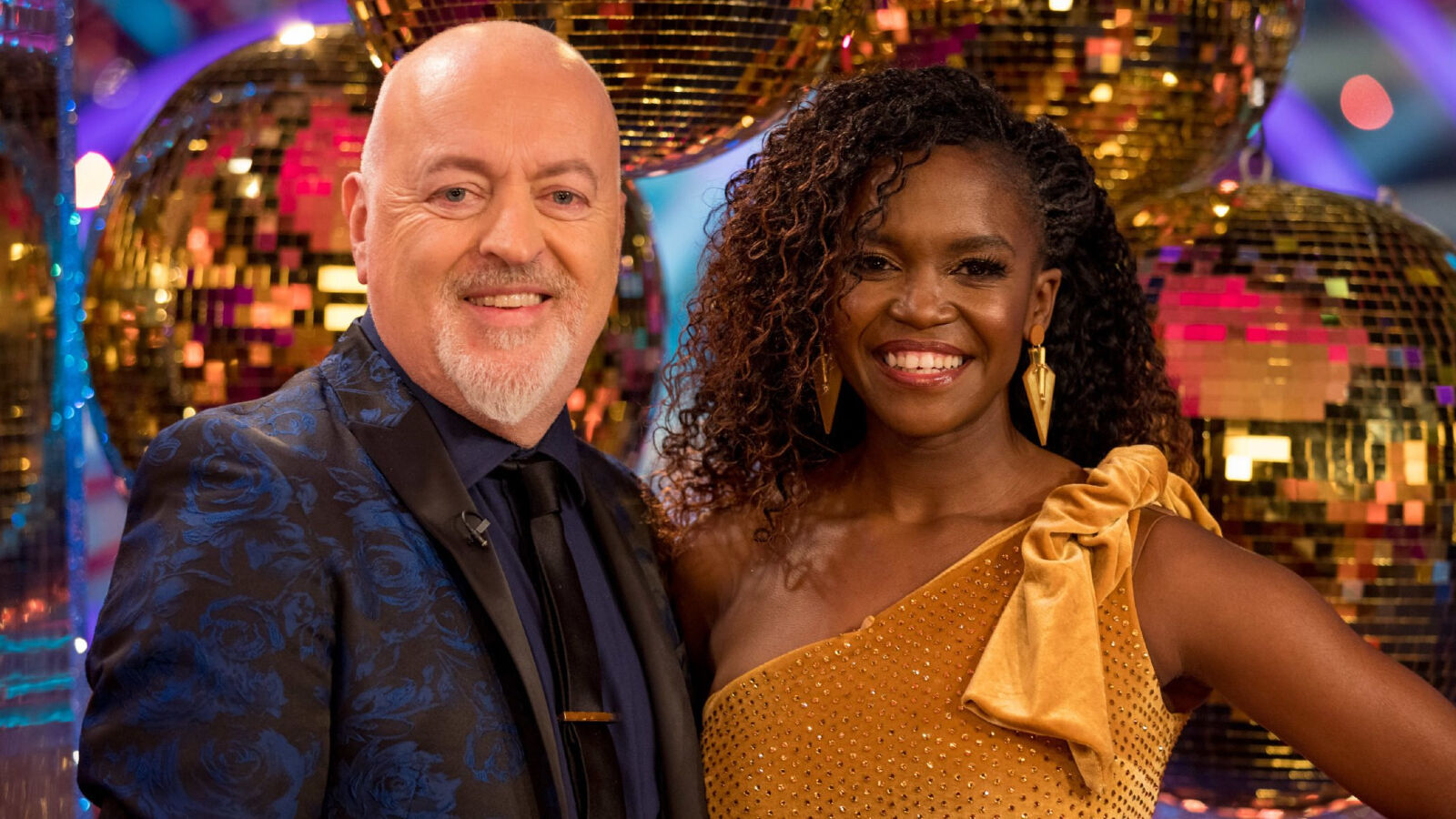 How to watch outside of the UK

As always, Strictly will be shown on BBC One. You can watch on your TV as the episode airs, or on BBC iPlayer on most internet-connected devices, whether that’s a laptop, tablet or phone, or perhaps a media streamer or games console.

You’ll also be able to watch it on BBC iPlayer if you missed the episode and want to catch up. If you’re outside of the UK, there are ways to watch BBC iPlayer abroad such as using a VPN (virtual private network) like NordVPN. Find out more about how to do that here.