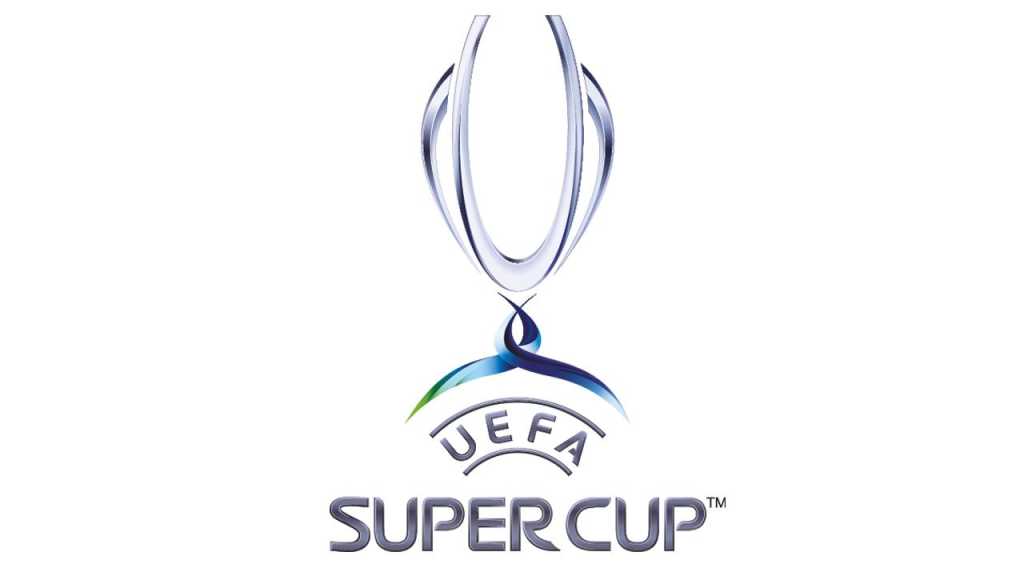 Real Madrid’s victory over Liverpool and Atletico’s over Marseille means the Madrid derby is coming to Tallinn, Estonia. Real will have to cope without Cristiano Ronaldo after his sensational move to Juventus in the summer transfer window.

Here’s how to watch the match in the UK.

When is the UEFA Super Cup?

How to watch the UEFA Super Cup on TV

In the UK the UEFA Super Cup will be shown exclusively on BT Sport 2. You can sign up for BT Sport here, which costs less if you are  BT broadband customer.

You can add BT Sport to Sky too – do it here.

How to watch the UEFA Super Cup online

If you have BT Sport but aren’t at home you can watch the match on your phone or tablet via the BT Sport app for  iOS or Android.

How to watch the UEFA Super Cup abroad

If you are on holiday you can still watch BT Sport online by using a VPN. A VPN can unlock content otherwise restricted to viewers in certain countries.

We recommend NordVPN. Simply download and install on your computer, phone or tablet and you’ll be able to watch BT Sport from wherever you are.