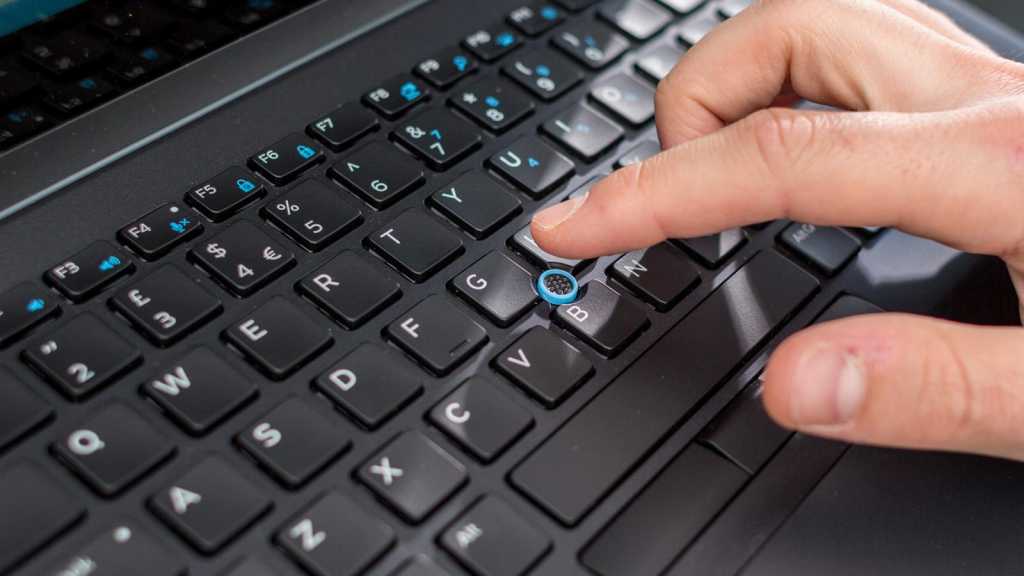 Fast Startup is a feature that allows your PC to boot up rapidly which is particularly useful for computers that are still using a mechanical hard drive. This feature was first implemented in Windows 8 and then carried over to Windows 10.

While this is a handy feature that allows you to use your machine faster after turning it on there are also those who disable this feature the moment they can, and we will explain why just below.

If you’d like to learn how to speed up Windows in general then check out our guide here,

What is fast startup in Windows 10?

Your Windows PC will operate in a number of Advanced Configuration and Power Interface (ACPI) power states. An “SO” power state, for example, is the state that your computer rests in when you’re using it so it’s ready to respond to your commands.

While “SO” is the state your computer operates in most of the time, there are also several sleep states including S1, S2 and S3 along with a hybrid sleep state where hibernation is jointly used with a sleep state.

This hibernation is essentially considered an S4 power state where your PC will seem like it’s completely off, but in reality there is a saved hibernation file that allows the PC to boot back up to exactly where it was when it entered hibernation. This means that there is some power still being put through various parts of the system so it can react to stimulus to bring it out of hibernation, such as clicking the mouse or pressing a key on the keyboard.

Finally, an S5 power state is what happens when your PC has shut down and rebooted completely. This doesn’t have a hibernation component so there is no file saved for the machine to read when it boots up again.

When fast startup is enabled, shutting down your PC as you normally would doesn’t actually mean that the PC is entirely shut down. In a hybrid version of the hibernation mode, a small hibernation file is used to save the current position on your PC – which is why when you start your PC up, you’ll still see applications and programs open from where you last left off.

In practise, this isn’t a problem for your PC. It allows you to boot up faster, and the speed difference is considerable if your operating system is running from a mechanical hard drive. However, there are some reasons for why you would want to completely shut down your OC.

Fast Startup seems to be enabled after most new Windows builds so this is true of the April 2018 Windows 10 update.

Why disable fast startup on Windows 10?

There are a few reasons why you’d want to have your machine completely shut down, but they certainly won’t apply to everyone.

The file that is generated by hibernation takes up space on your hard drive and if you’re using ‘Wake-on-LAN’ there may well be some issues with getting the message across the network to wake the PC up.

You might also just want to know that your PC has truly shut down, when you shut your PC down.

How to turn fast startup on and off in Windows 10

Disabling fast startup is nice and simple, so follow these steps to turn it off: