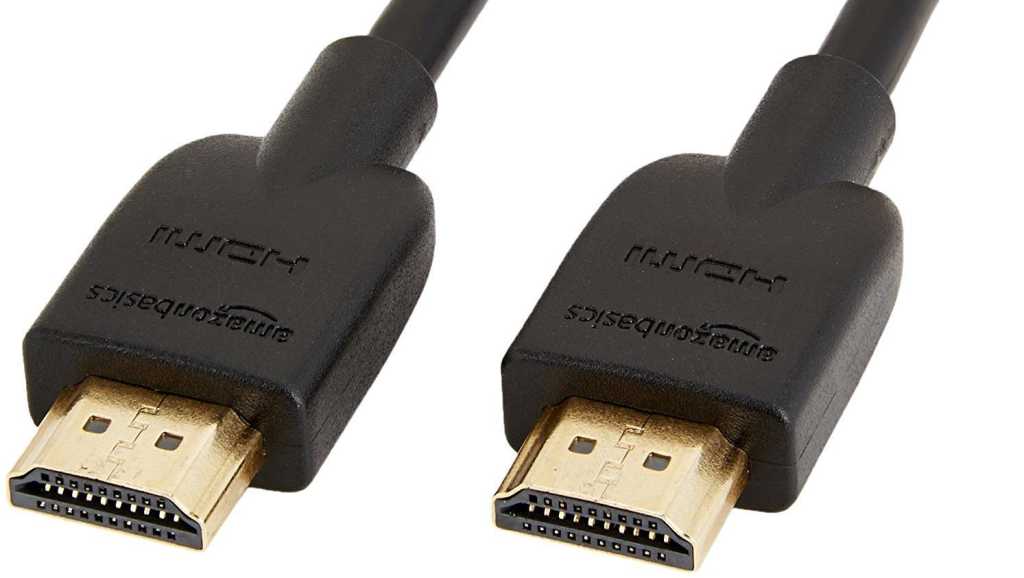 Modern TVs can do some incredible things, with screen sizes continuing to balloon, and resolution now stretching right up to 8K. So why is it that no manufacturer can provide enough HDMI ports for all our devices?

Even where TVs are equipped with multiple ports, it’s rare to find all are the latest specification. Very often we find that HDR capabilities, for example, are limited to just one or two of the available ports on TVs.

There are so many devices that we could connect to our TVs – games consoles, Blu-ray and DVD players, soundbars, media streamers and set-top boxes, maybe even a Portal or webcam device – that it remains a mystery as to why TV makers force us to choose between them.

There is an easy way to get around the problem, of course, and you don’t need to spend very much to achieve it.

An HDMI switch is a relatively cheap and compact device that is going to solve all your HDMI nightmares.

It’s a simple device that connects to a single HDMI output on your TV, then splits that single channel into multiple channels, allowing you to plug in two, three or even four HDMI devices to a single port.

Amazon is filled with HDMI switches and splitters made by various companies, but we’ve tested UGreen’s three-port model. It costs less than £20, works well, and is dead easy to use.

You simply connect the HDMI switch’s output port to your TV via an HDMI cable, and then connect up to three other HDMI devices into the switch. This means it will in essence grant you an extra two ports, since you’re still using one of the TV’s ports to connect it all up. 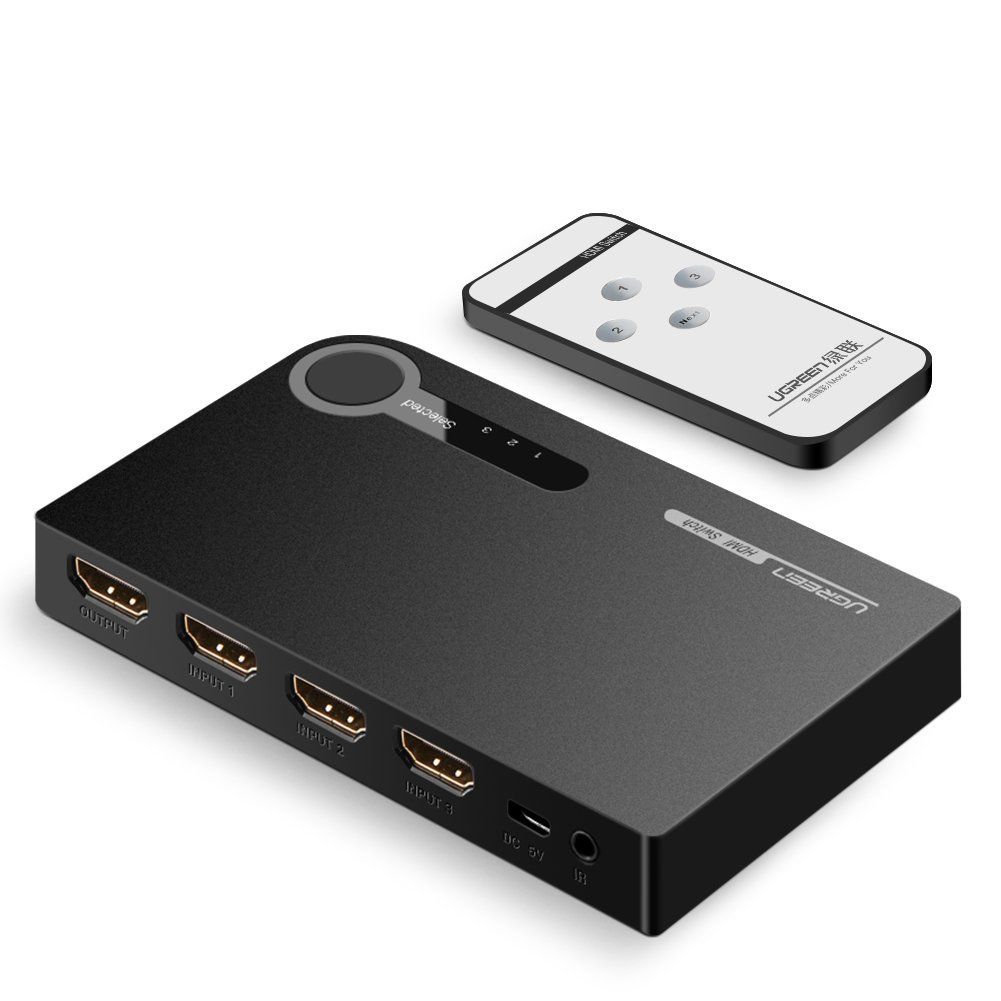 On the off-chance the auto-switch doesn’t work, there’s also a physical switch button on the device itself, along with a remote control that lets you cycle through the inputs from your sofa.

It supports a high enough data rate to deliver 4K at 30Hz or 1080p at 60Hz, which should be enough for most but won’t quite keep up with 4K@60 gaming, if that’s what you have in mind.

It’s important to note that most HDMI switches – including the UGreen we recommend – won’t come with an HDMI cable included, so unless you have a spare around you’ll have to buy one to connect the switch to your TV.

Check out our HDMI cable buying guide for tips on what to look for in an HDMI format, to make sure you get a fast enough cable to keep up with what you need it for.

Finally, it’s worth quickly clarifying one common misconception: you don’t want an HDMI splitter, which is not the same thing as an HDMI switch.

While an HDMI switch allows you to take multiple HDMI inputs (your PS4, laptop and streaming stick, say) and connect them all to one TV port, a splitter is designed to take a single HDMI input and turn it into multiple outputs – that’s what you need if you want to connect one game console up to multiple TVs, or both a TV and a projector.

Finally, here are some tips on the right way to clean your TV screen.