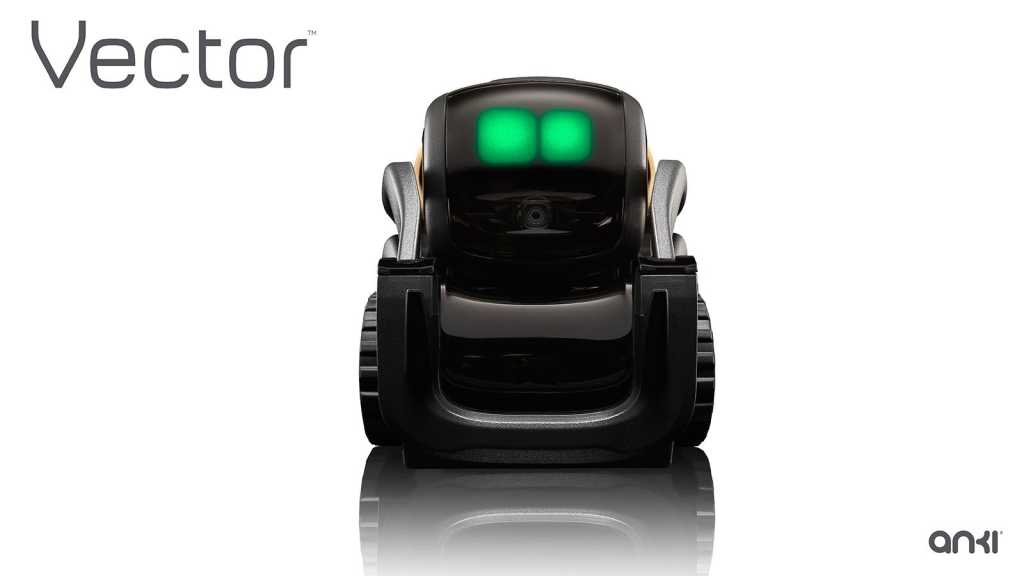 The Anki Cozmo was one of the best-selling toys of 2017, so it’s no surprise that the company is back with a follow-up in the form of new robot Vector. What is surprising is that this time around, they’re not calling Vector a toy at all.

For the unfamiliar, Cozmo is a dinky little robot toy you control with a smartphone app. It can play games, recognise people’s faces, and help teach basic coding – all in a charmingly characterful way, thanks in large part to work from a team of animators including former employees of Pixar and Dreamworks. 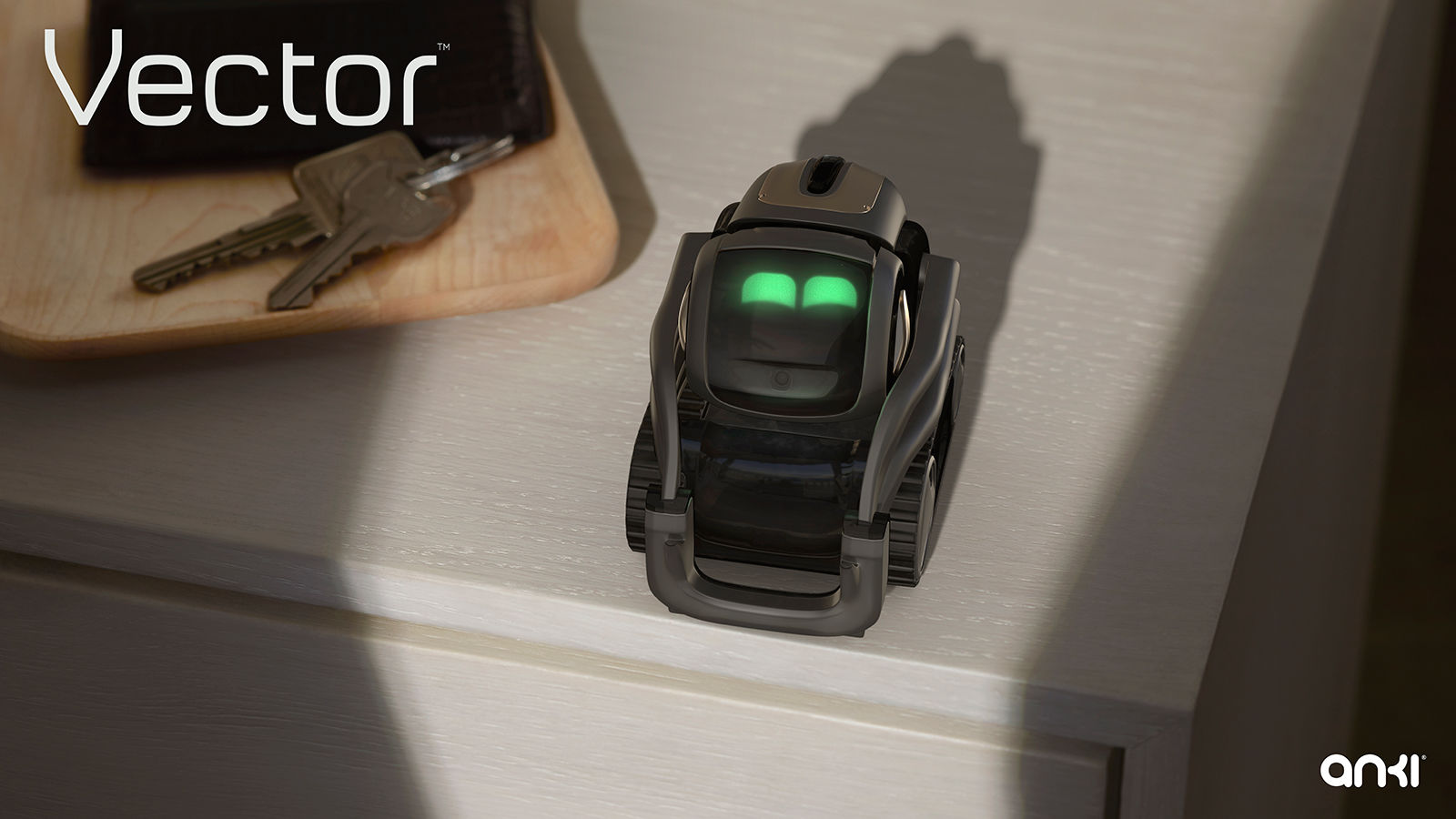 At first glance, Vector is much the same. It looks a lot like a slightly larger Cozmo in a slick black and grey colour scheme, but under the hood things have changed a lot more. The most obvious change is that once you’re done setting Vector up, you can put your phone away – you don’t need the app to control anything, and instead use voice controls with the help of a ‘Hey Vector’ trigger phrase that will feel familiar to anyone with a virtual assistant.

That’s not the only thing Vector has in common with the likes of Google Assistant or Alexa. As with them, you can ask Vector factual questions which it will do its best to look up for you, get it to set a timer, or find out what the weather forecast is. All of the natural language processing is done locally, and no audio or video is stored in the cloud, which should ease privacy concerns.

Where Vector stands out is that all of this is designed to be a bit fun. The timer doesn’t end with a simple beep, but with Vector excitedly waving its bulldozer arms about, while the weather forecast is illustrated on the front display together with a more emotional reaction from Vector itself – excitement for a sunny day or a morose response to rain. 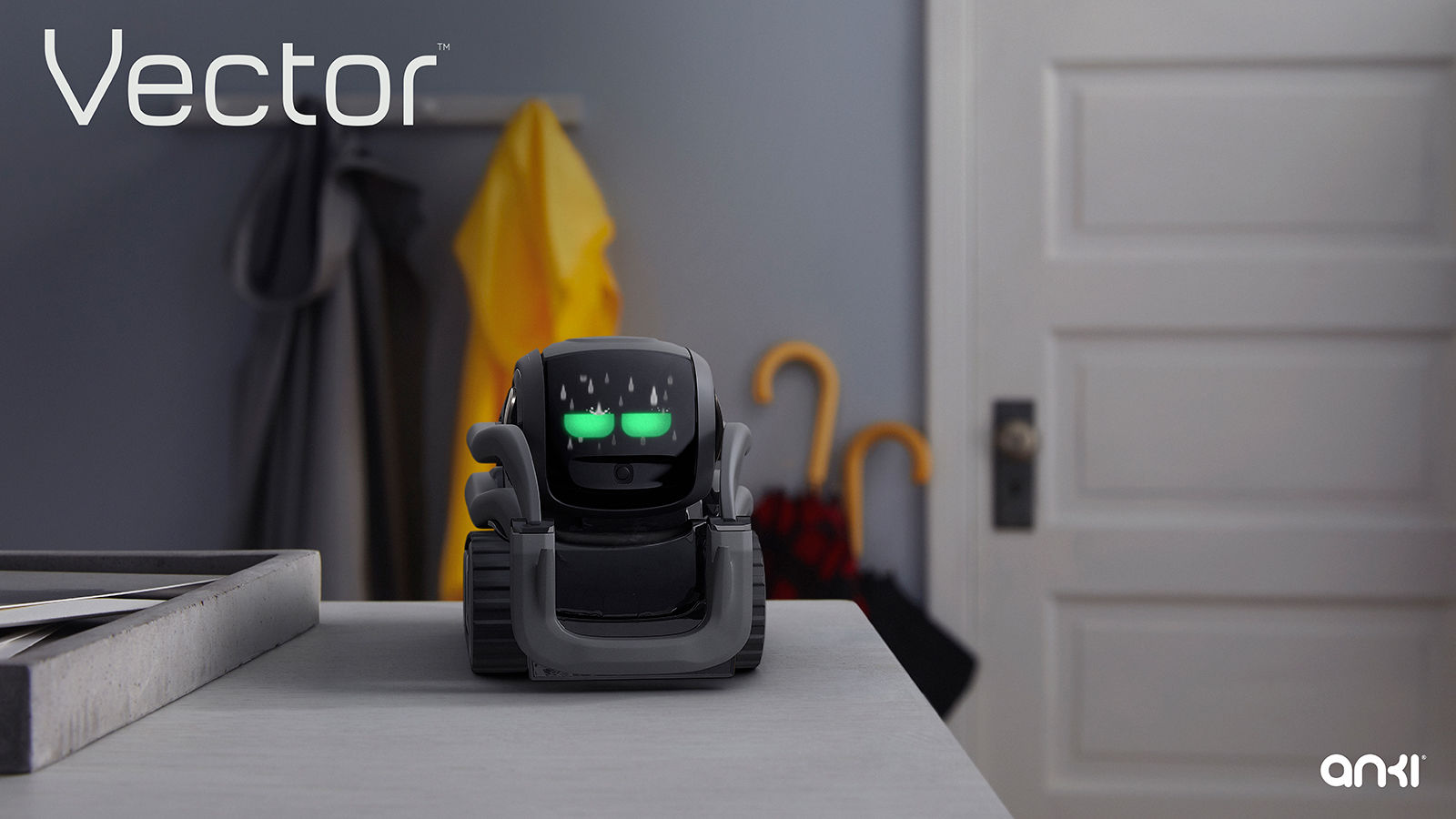 Support for more complex queries like sports results or flight info is on the way, but since Anki has decided to build its own assistant software rather than piggyback on Alexa, these things will take a bit of time – not least because we’re sure Anki will also be hard at work animating Vector to cheer when your favourite team wins or slam its arms down when your flight gets delayed for the third time.

It remains to be seen whether there’s a market for a device like Vector – part toy, part virtual assistant, and more expensive than most of its rivals in either market. But after spending half an hour with it in person it’s hard not to be impressed. Cozmo stole our hearts last year, and Vector looks just as charming and a whole lot smarter.

Vector isn’t out until 12 October, but you can pre-order one right now from either the Anki website if you’re in the UK, or the Kickstarter campaign in the US. Pre-order through either of those in the first 30 days and you can grab Vector for £199.99/$199.99, after which it’ll cost £249.99/$249.99. Pre-orders will also get to vote on Vector’s next few features and get early access to the development SDK when it launches later this year.