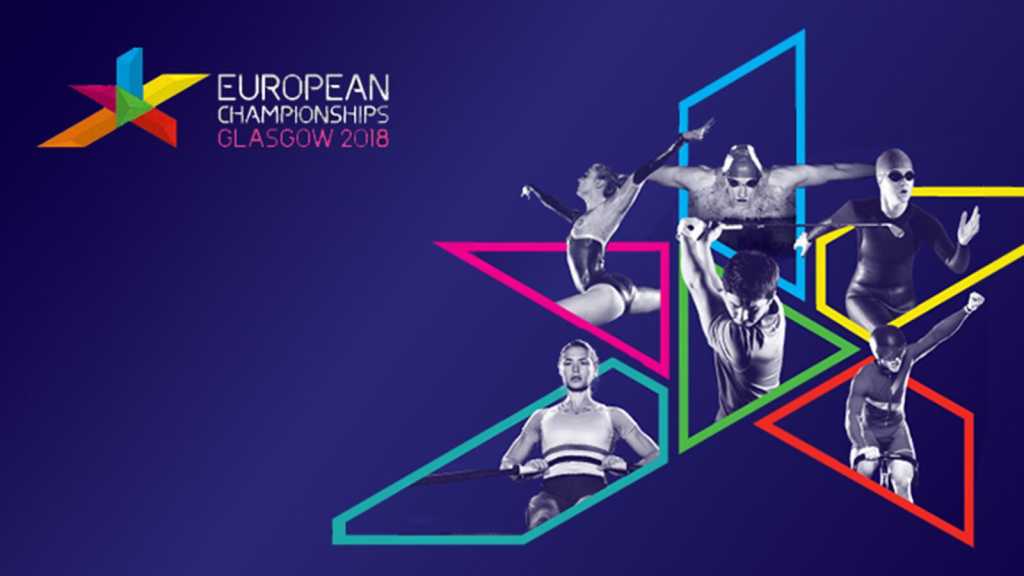 Berlin will host the inaugural European Championships, a competition that for all intents and purposes is a smaller Olympics.

Taking place over eleven days in August 2018 it will showcase athletics, swimming, gymnastics, cycling, rowing, triathlon and golf. Unusually, it’s not all happening in one city.

Like the Olympics, it will only be held every four years. Here’s how to watch this time around.

When is the European Championships?

The competition starts on Thursday 2 August and finishes on Sunday 12 August.

All the athletics takes place in Berlin, with the rest taking place in Scotland.

How to watch the European Championships on TV

If you’re in the UK you’re in luck – the European Championships is being shown across the BBC, including live coverage on BBC One, BBC Two and online.

Check out the BBC Sport website to see when the different events are being shown.

But flip to BBC One or BBC Two on any day during the tournament and you’ll find the coverage.

How to watch the European Championships online

The coverage will be streamed on the BBC Sport website here https://www.bbc.co.uk/sport/ along with live text reporting.

But you can also stream BBC One and BBC Two live on your computer if you aren’t near your TV.

How to watch the European Championships abroad

If you are on holiday you can still tune into BBC One or BBC Two live by using a VPN.

A VPN unblocks UK TV so you can watch it in any other country. VPNs are a piece of reliable and affordable software that you can install on your computer, laptop or tablet.

We recommend NordVPN – check it out here.