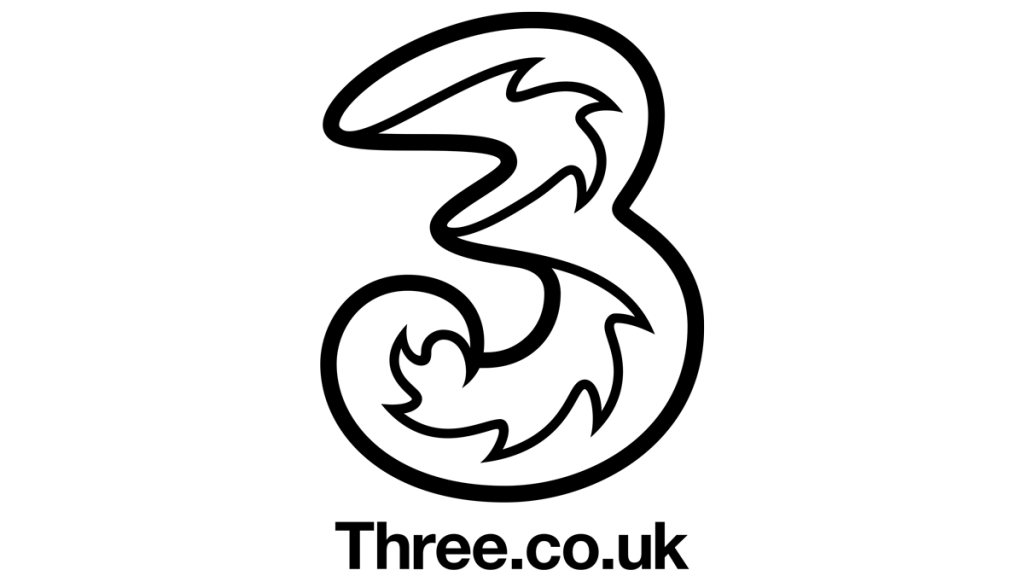 Going on holiday doesn’t have to mean sky-high roaming charges when using your phone for calls and data. Even with Three revoking its Go Roam policy – which let travellers use their plans in select countries as normal, with no extra cost – there are still ways to enjoy the benefits of the feature, now that it’s been discontinued.

Those on rival services should check out the likes of our How does roaming work on EE and How to get roaming on Vodafone guides.

Roaming is the term used when you choose to use your standard phone plan in a region outside of the one it was intended for; meaning you can still call, text and access the internet while abroad without having to change your SIM (or device).

Typically, using your phone while roaming has the potential to lead to significant charges; as carriers/networks typically invoke an additional fee per message, minute or megabyte used, outside of your plan’s native region.

For the past few years, Three customers with eligible plans were able to benefit from its Go Roam offering, which negated such fees when roaming in some 71 approved destinations, including numerous countries across Europe and in the US, however, the network confirmed that it would be removing its Go Roam offering from plans/contracts bought on or after 1 October 2021, starting 22 May 2022. Not all is lost, though.

How does roaming work on Three?

In the post-Go Roam era, when travelling users will be charged £2 a day within the EU and £5 a day to use their allotted calls, messaging and data outside of the EU.

The chances are that your phone is already primed and ready to go, but if you want to make sure, then open the Three app and go to My3 Account > Phone Settings, and look in the Using your phone abroad section.

How does Go Roam work?

According to Three’s website, “with Go Roam, you can use your allowance to use data, call and text the UK and other Go Roam destinations, and it won’t cost you a penny more (up to fair usage limits).

You can enjoy Go Roam whether you’re on Pay Monthly plans or Pay As You Go, using a tablet, phone, Mobile Wi-Fi or dongle. If you don’t have Go Roam, you’ll still benefit from lower roaming rates in our Go Roam destinations, letting you roam at no extra cost (up to fair usage limits).“

The fair use limit mentioned tops out at 12GB of data – even if your plan gives you more than that amount (at which point you’ll be capped until you return to the UK).

How to keep Go Roam after it’s discontinued

Go Roam support won’t officially end until late May 2022, however, you’ll need to have purchased a plan that includes Go Roam before or on 30 September 2021, at the latest, if you want to keep benefitting from the feature beyond this cut-off date

As Three stated in its announcement, “customers who have taken out a contract before 1 October 2021 are unaffected by these changes.”

Provided you activated your Three plan before 1 October, you’ll retain Go Roam functionality for the length of your contract. As such, one of the most effective ways to keep using Go Roam (seemingly) indefinitely, is to opt for the network’s unlimited one-month SIM-only plan (which costs £24 per month at the time of writing) and simply renew it each month.

If you’re making plans to travel, you’ll want to check out our Best travel apps guide, so your phone is ready for anything the world has in store.

Also, check out our guides to roaming on other networks: