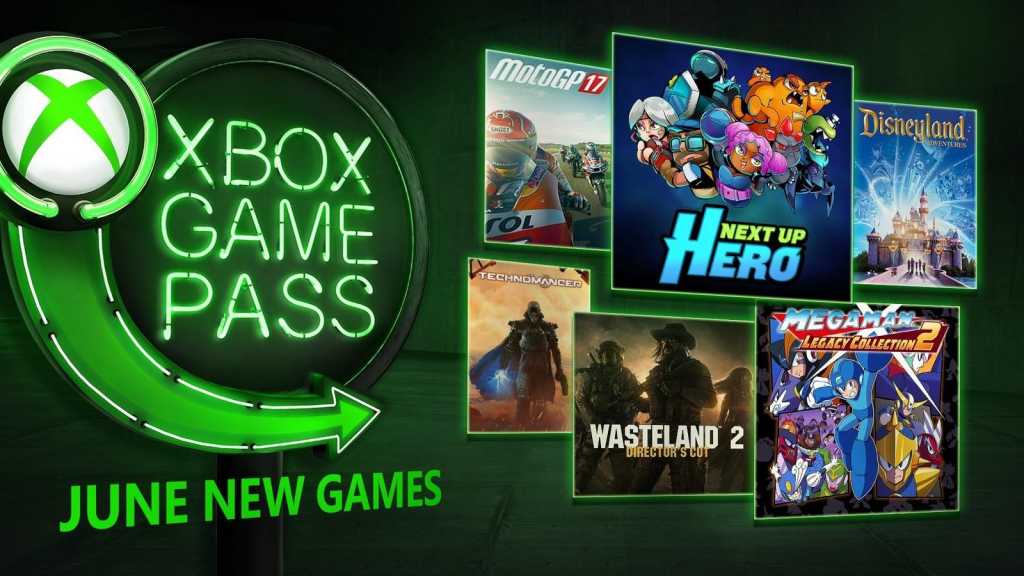 Game subscription services are all the rage in 2018, with Microsoft’s Xbox Game Pass being one of the more popular options for Microsoft gamers. The subscription provides an ever-changing library of over 100 Xbox One and Xbox 360 games for £7.99/$9.99 per month, and provides great value for money for those that don’t mind re-playing older games.

How to unsubscribe from Xbox Game Pass

Before we go into detail about how to unsubscribe from Xbox Game Pass, let’s first explain how this all works. Once you unsubscribe, you’ll be able to access the Xbox Game Pass library until your current paid period ends. At that point, you’ll no longer be able to browse or play any of the games in the 100+ game library, unless you’ve bought them separately at any point.

Oh, and while there was previously a way to cancel the subscription via the Xbox One, the method is no longer available. You’ll have to follow our instructions using a PC, Mac or smartphone to cancel Xbox Game Pass.

If you ever change your mind and want to re-subscribe to the Xbox Game Pass, simply search for “Xbox Game Pass” on the Microsoft Store on your Xbox One and follow the on-screen instructions. The good news is that Microsoft utilises the cloud to backup and store your game save data, meaning you’ll be able to carry on where you left off before you unsubscribed.