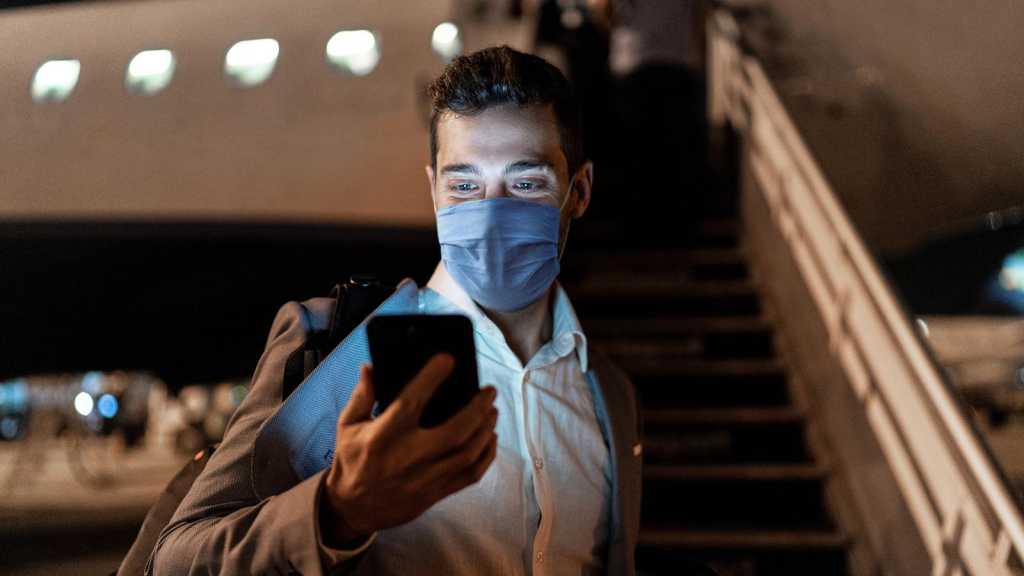 Vodafone UK lets you use your phone in over 150 countries around the world, but since January 2022 a few things have changed. Some countries are free to roam in for some customers, while other countries incur daily charges.

We’ve broken down how roaming works for both Pay Monthly and Pay As You Go Vodafone customers – including countries where you can roam for free and other data roaming costs.

Sadly, Vodafone has changed Pay Monthly plans that have previously included free roaming in its Europe Zone. These changes affect both personal and business customers.

Full details and eligibility can be found here.

How much will it cost to use your phone abroad from January 2022?

Vodafone has created a number of European and worldwide destination zones and the charges will vary depending on which zone you visit. Your plan will also make a difference: depending on which plan you have, you may be able to access your UK allowance of data, minutes and text in certain zones at no extra cost. If not, there will be a daily charge to use your phone.

How will my plan be affected?

If you’re not sure which plan you have, log into the My Vodafone app or My Vodafone online and click on Plan Details. Here are how different plans will be affected.

Vodafone Pay As You Go plans

There will be no changes to the way you roam.

For Pay Monthly customers who joined Vodafone before 11 August 2021 and who have not upgraded or changed their plans, Global Roaming is included. However, bear in mind that this benefit will exist for a limited time only.

For now, you can still use your data, text and minutes abroad as you would in the UK if you’re travelling within Europe. Vodafone also offers 5G roaming in Spain, Germany, and Italy (see the full list of 5G cities on the Vodafone 5G hub).

If you’re travelling to any of the 51 roam-free European countries and have a qualifying n Unlimited data Xtra Plan, you won’t be charged anything additional. We’ve listed all included countries below, though you can also look at Vodafone’s handy document.

Vodafone rates on a flight or at sea

If you use your phone while on a ferry or plane, this may connect you to a Maritime or Aerospace network. In this case, when contacting a number in the UK, Vodafone charges the standard Maritime/Aerospace roaming costs, which are as follows:

You will not be able to send a picture message or use data however if you’re connected to a Maritime network.

If you go over your allotted monthly text, call and data allowance, you would pay the same standard rate as you would within the UK. Out of plan data is capped at £39.33. For more details about the data cap see Vodafone’s FAQ section  here.

Global Roaming Plus with Red Entertainment or Unlimited Max plans

What are Vodafone’s Pay As You Go Global Roaming rates?

Pay As You Go (PAYG) customers travelling within the Europe Zone ( see table above), won’t be charged any additional roaming fees if you stay within your usage allowance. This applies to PAYG Extras, PAYG Bundles and PAYG 1 services.

If, however, you travel to a Roam-Further country (Afghanistan, for example) you would need to pay a separate roaming rate. The rates vary by country. Find your rate by destination using Vodafone’s tool.

If you’re travelling within the Europe Zone and are not on any of these Pay As You Go plans or if you use up your included data, minutes and texts, you’ll need to pay the standard UK rates, which are:

You can read more on the different types of standard charges here. Also, see our article on how to top up your phone across all networks.

What are Vodafone roaming Extras?

Extras are add-ons to your existing payment plan that give you more flexibility when abroad and can also help you save. You can use these services in the Europe Zone.

Pay Monthly customers can benefit from a few Extras ( see them all here) but customers abroad will probably benefit most from the 8- or 15-day European Roaming pass, which costs £8 and £15 respectively, and includes data, texts, and minutes.

Pay As You Go Extras

Pay As You Go customers have a few Extras to choose from as well. For instance, you can get an extra 2GB of data for £15 for 30 days by texting ROAMEXTRA8 to 2345 from your Vodafone mobile.

See all Pay As You Go Extras here.

If you go over your UK data allowance when in Europe you will only be charged what you would be charged in the UK. If you are outside Europe, your rate may be slightly different. You can see UK data charges here, which varies depending on whether you’re a Pay Monthy or Pay As You Go customer.

To see how much data will cost, use this tool from Vodafone, which breaks down costs for both Pay Monthly and Pay As You Go customers. The cost for additional data for Pay Monthly customers involves a few variables, such as when you signed up with Vodafone, whether you have both a Vodafone phone and SIM, just a Vodafone SIM, or a tablet/dongle or Mobile Wi-Fi from Vodafone.

If you’re a Vodafone customer travelling from Ireland to other countries in the Europe Zone, you can opt into RED Roaming. For €3.99 a day, RED Roaming allows unlimited calls and texts back to Ireland and to numbers in the country you’re visiting.

Other things to know: