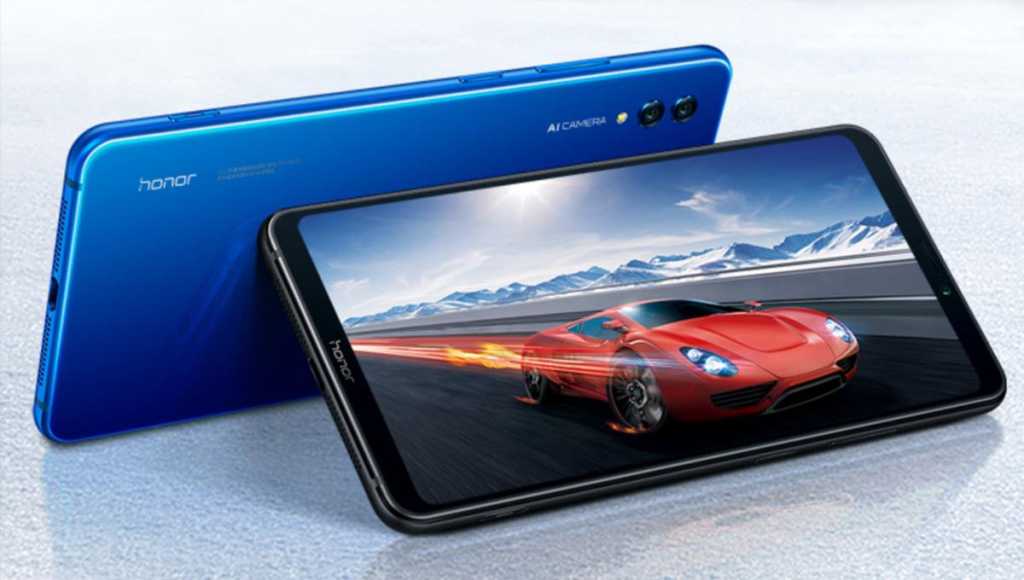 It’s been just a couple of months since Honor launched the 10, but now there’s another one: the Honor Note 10. With its 6.95in screen, it’s a proper phablet and one of many large-screen phones launching this year.

The phone was launched in China on 31 July, but there’s no word yet on whether it will go on sale in the UK. However, it’s easy to import one if you’re tempted, but do read our guide to buying phones from China first.

What are the Honor Note 10 specifications?

The camera setup – at least on the rear – seems to be identical to the Honor 10’s, which means the secondary 24Mp sensor would be monochrome.

Around the front is a 13Mp selfie camera. They all benefit from similar ‘AI’ smarts you’ll find on the Honor 10, and it can take 6-second handheld night shots which are stabilised and sharpened by the AIS system. 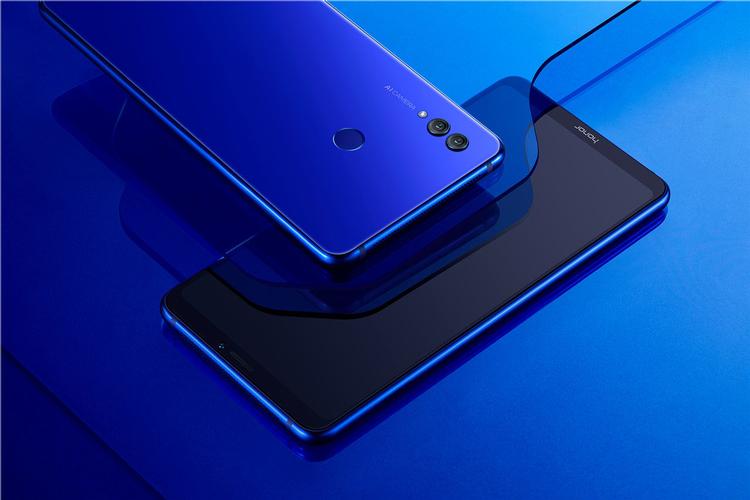 With Honor being the ‘budget’ sub-brand  of Huawei, it isn’t too surprising to see the Kirin 970 being used in the new phone. It was first seen in the Mate 10 Pro, which is still Huawei’s flagship and one of the longest-lasting phones around with a 4000mAh battery.

The Note 10 increases this capacity to 5000mAh, making it the biggest battery ever seen in an Honor – or Huawei – phone.

It supports Honor SuperCharge which charges from empty to 40 percent in 30 minutes.

In keeping with the affordability of Honor phones, the Note 10 doesn’t have a 1440p display as many speculated. Instead it stick with the Full HD+ resolution that we’ve seen before: 2220×1080. To save you the calculations, that’s an 18.5:9 aspect ratio and a pixel density of 355ppi. 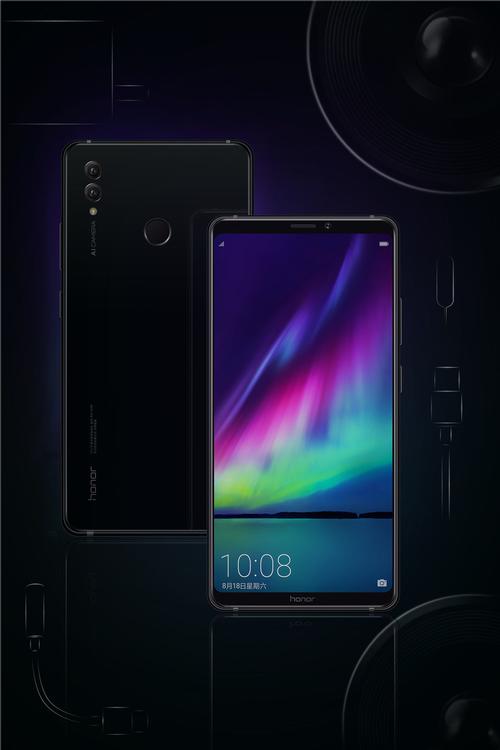 What’s surprising is that it’s an AMOLED screen, which is usually reserved for flagships. The official specs claim a brightness of 600 nits and contrast ratio of 70,000:1. Those are great figures for what is essentially a mid-range phone. Plus, it supports HDR10.

One of the most unusual features is a dedicated hardware button which boosts performance in games. This is a combination of Honor’s new GPU Turbo technology, which itself is a combination of hardware and software, along with a physical heatpipe cooling system which allows the CPU to run at higher speeds for longer.

When is the Honor Note 10 release date?

The phone is now on sale in China. Images leaked ahead of the phone’s launch showed a special Rolls Royce edition, so it could potentially go on sale in the UK as well as in other countries including the UAE where Huawei’s Porsche Edition models have been popular.

However, this version of the phone hasn’t been officially unveiled so may not actually be a real product.

How much does the Note 10 cost?

There are three models:

These direct conversions are – of course – slightly misleading. Prices always rise when phones are sold in the UK or US. Given that the Honor 10 costs £399, even the entry-level Note 10 is likely to be a bit more expensive than that if it is ever sold in the UK.

However, Xiaomi’s very similar  Mi Max 3 costs around £199 for the base model (4GB / 64GB), and Honor may want to compete with this so, really, we’ll just have to wait and see. For now, though, you’ll be limited to importing one from China.