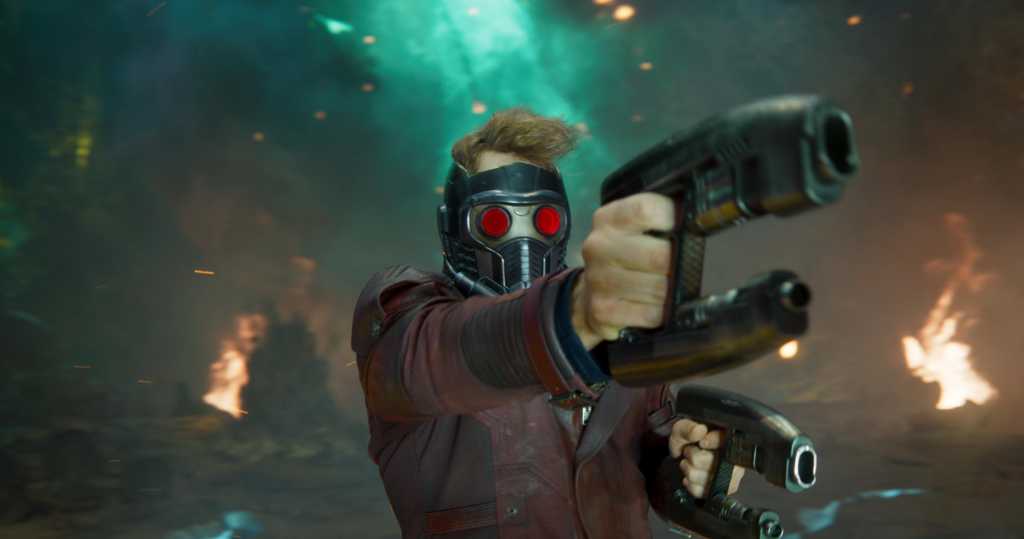 Marvel has mostly stayed tight-lipped about its plans for the Marvel Cinematic Universe after Avengers 4, (though we still have Captain Marvel to come before it) but Guardians of the Galaxy Vol. 3 is one of the few films that it has confirmed is on the way.

Of course, now that the team has crossed paths with Thor and the other Avengers in Infinity War, things could look very different for the Guardians going forward. Here’s what we think you should expect from the film whenever it arrives.

While Marvel has confirmed that Guardians of the Galaxy 3 is on the way, it hasn’t yet announced a specific release date for the film. The company was aiming for a 2020 release, but that now isn’t going to happen. In the wake of the firing of original writer/director James Gunn – more on that below – Disney officially put the production on hold, though it’s now back on track.

The film was originally supposed to start shooting in 2018, but that hasn’t happened, and  it’s now reported that shooting may not even begin until 2021, likely meaning a 2022 release date.

No cast members have been officially confirmed for the film yet, but it’s a safe bet that most of the cast of the first two movies will be returning – including Chris Pratt, Zoe Saldana, Dave Bautista, Pom Klementieff, Bradley Cooper, Karen Gillan and Vin Diesel.

There’s one additional potential major cast member – though it’s a bit of an Avengers: Endgame spoiler. That movie ends with none other than Thor departing Earth with the surviving Guardians, suggesting that we could be looking at the Asgardians of the Galaxy next time around.

Things behind the camera have been even more complicated. In a shock turn of events, in July 2018 Disney fired series writer and director James Gunn from Guardians 3 after offensive tweets of his from a decade prior resurfaced, as part of a targeted campaign by alt-right groups.

Disney was quick to condemn the tweets, and Gunn, despite the fact that the writer/director had already apologised for the old jokes, which referred to rape and paedophilia. The company had planned to go ahead and shoot the film using Gunn’s script, with a new director, despite some very vocal misgivings from the cast – most notably Dave Bautista.

That was until an even more shocking turn of events – when Disney announced in March 2019 that it had re-hired Gunn for the project, attributing the decision in part to how apologetic he’d been about the whole mess, and how well he’d handled it all. In the meantime Gunn had also signed on to direct DC’s Suicide Squad sequel though, so Guardians 3 will have to wait until after he’s done shooting that.

We know very little about what to expect from Guardians 3 right now, but here’s what we have so far – bearing in mind that we’ll have to discuss more Avengers: Endgame spoilers.

If you’ve seen the last Avengers movie you’ll know that all of the deceased Guardians from Infinity War make it back, including one surprise: Gamora is returned too, not thanks to being unsnapped but from popping in from an alternate timeline.

That means she’s a Gamora who doesn’t know any of the other Guardians except Nebula, and has none of their shared history – or her romance with Star Lord. Expect the movie to follow their attempts to track this Gamora down and bring her round to the group one way or another.

One of the new characters likely to play a major part is Adam Warlock, who was teased at the end of the previous Guardians movie as the ‘next evolution’ of the Sovereign race. For those who don’t know their comics, Warlock is a super-powered space Messiah figure who has at times controlled the Infinity Gauntlet, and has a dark side known as the Magus.

It seems pretty plausible that the third Guardians film will introduce him as a villainous figure fighting for the Sovereign one way or another, before bringing him round and setting him up as a Guardian going forward, as he has been in the comics – but we’ll have to wait and see for now.