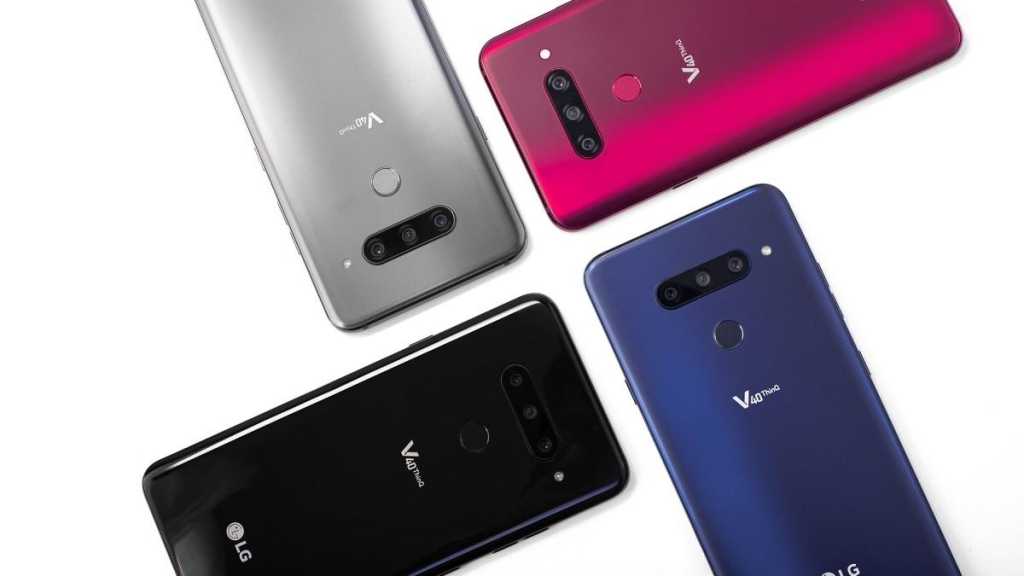 LG’s five camera smartphone is official and has come with an unexpected friend in the form of the LG Watch W7. Here’s what you need to know about the smartphone including what all those cameras do.

LG has not been slow to new ThinQ phone launches. The LG V30S ThinQ dropped in March, followed by the G7 ThinQ in May, and the LG V35 ThinQ in June. Now, we can expect the LG V40 ThinQ.

LG has called it “an uncompromising multimedia powerhouse device designed for today’s generation of storytellers that prefer to communicate with visuals and videos, especially on social media.”

When is the LG V40 ThinQ release date?

Although the LG V40 ThinQ was announced as expected on 3 October, the firm hasn’t said when it will actually go on sale.

LG said: “Launch dates, pricing and additional details for both the LG V40 ThinQ and LG Watch W7 will be announced locally at the time of availability.”

However, in the US it will arrive on 18 October, with pre-orders available now. The phone follows on from the  V30S ThinQ and  LG V35 ThinQ, the latter of which only arrived in June.

How much will the LG V40 cost?

That’s similar but a little more than the V35 price when it launched so we expect the UK price to be around the same. 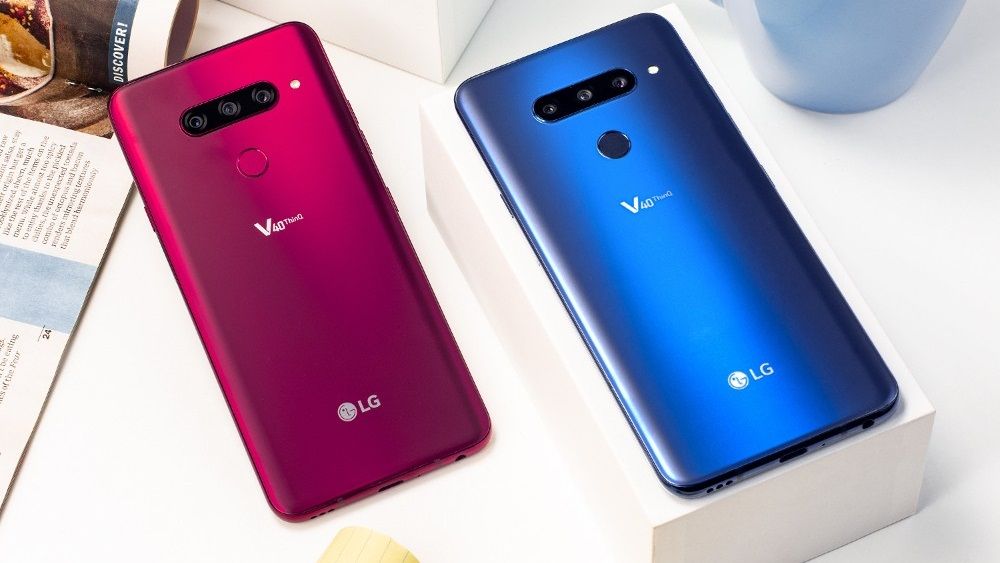 What are the LG V40 ThinQ new features?

As we already knew before the launch, the V40 is all about the cameras considering is has no less than five. There are three on the back and two on the front.

So the main three are standard, super wide-angle and telephoto zoom and there’s an option to use all three at the same time (should you not be able to choose). It’s called Triple Shot.

The two cameras at the front offer a standard focal length, then a wide-angle option to fit more people into the frame.

Here are the technical specs for all the cameras: 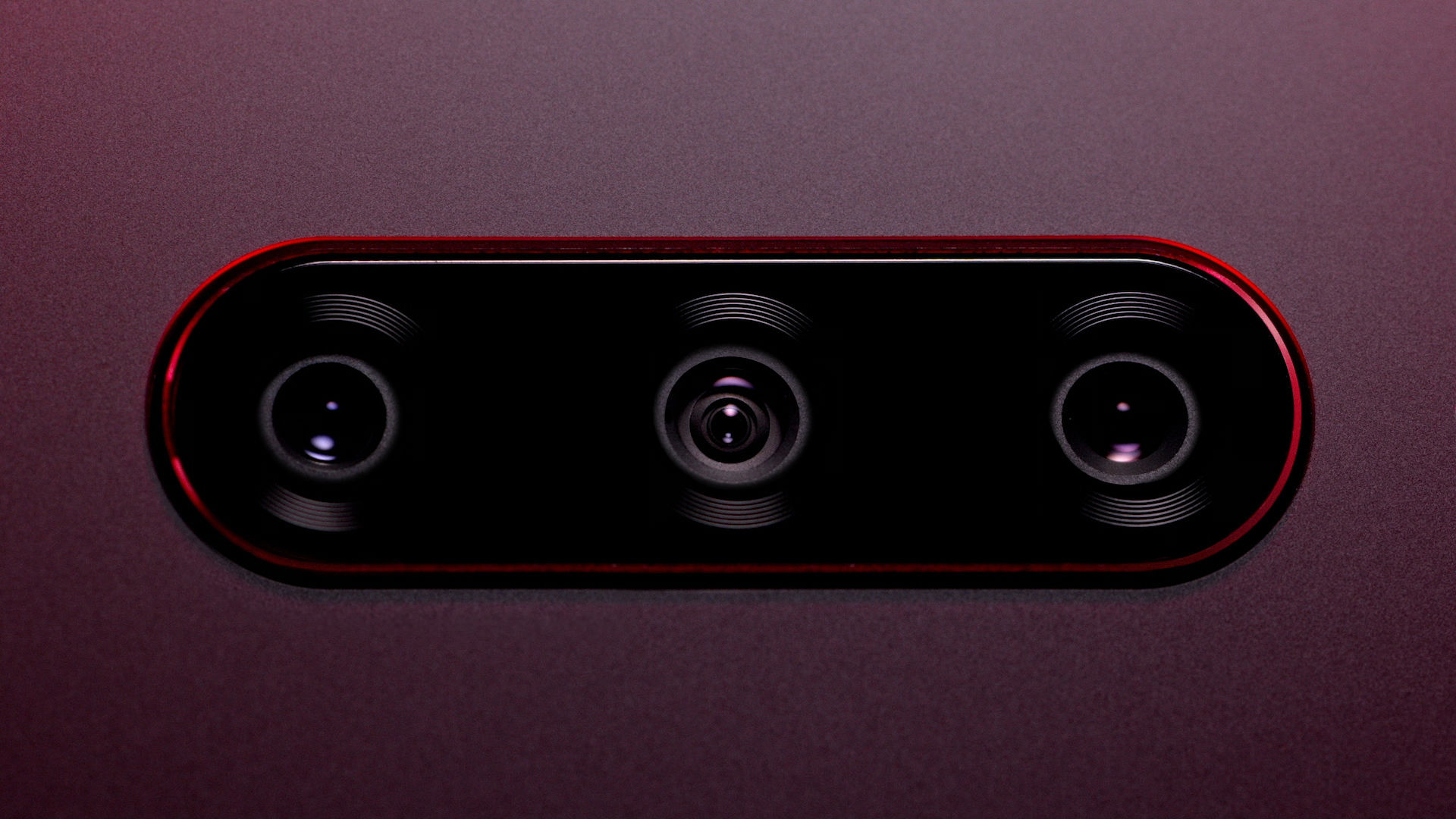 We love the stylish Carmine Red colour but the V40 will also come in Platinum Gray, Aurora Black and Moroccan Blue. “Carmine Red gives the impression of elegance and depth by increasing the saturation than the existing Raspberry rose color,” said LG.

Although the V40 has a glass back, it’s sandblasted to give it a ‘soft touch’ and ‘silky feel’ unlike the polished finish of so many handsets. LG says it won’t pick up dirt or fingerprints as much. In contrast to the matte finish, the metal frame is “treated with glitter to emphasize the solidity and aesthetics unique to the metal.”

What are the LG V40 ThinQ specifications?

When it comes to specs, the V40 is basically what we expected – essentially a slightly improved version of the G7 ThinQ.

It’s got Qualcomm’s latest  Snapdragon 845 processor and has 6GB of RAM followed up by either 64- or 128GB of storage. There’s a microSD card slot for adding up to 2TB.

The screen is bigger than before with a whopping 6.4in display, complete with a notch, and offers a 1440×3120 resolution, OLED technology and a 19.5:9 aspect ratio.

Audio continues to be a key area for LG and the V40 has a Boombox speaker with DTS:X 3D Surround Sound, Quad 32-bit DAC a headphone jack.

Like previously, the phone is IP68 waterproof and has a 3300mAh battery with wireless charging. 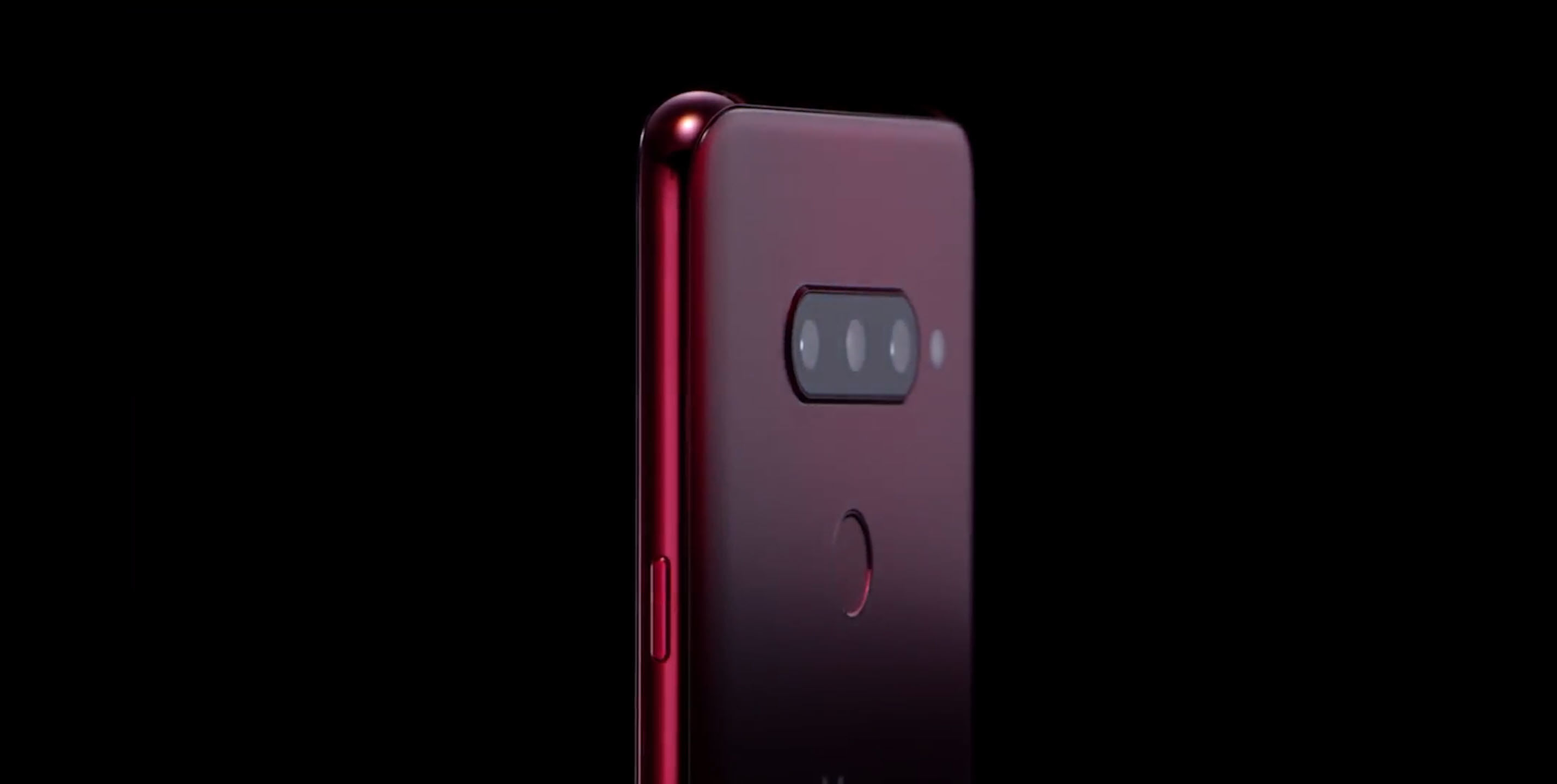 Here are the full specs for the LG V40 ThinQ: