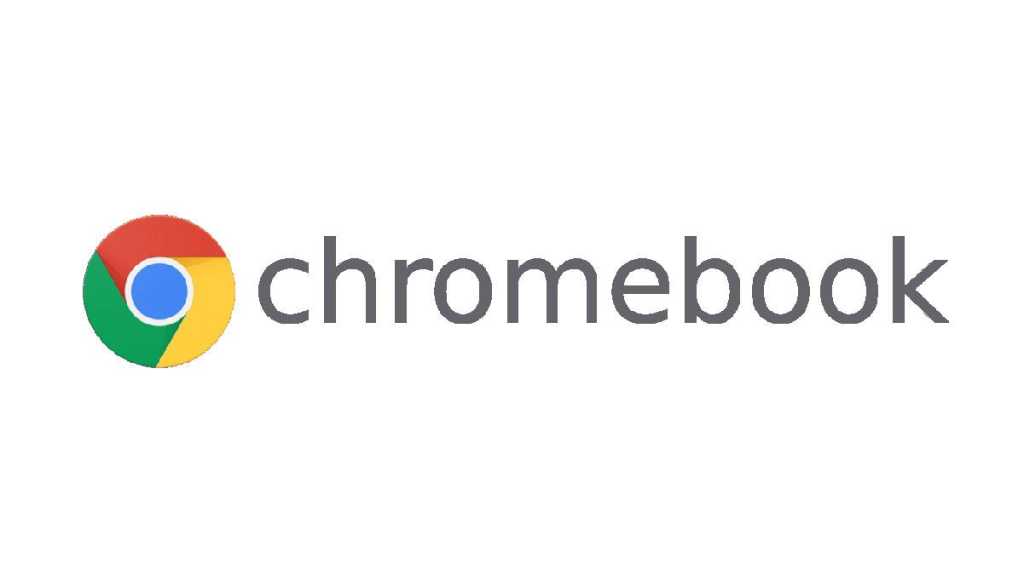 If you’re looking for an inexpensive yet capable laptop, then Chrombooks make a compelling argument. These easy-to-use devices are often found well below £500, and can cope with pretty much everything the majority of us require from a PC.

One important selling point that can be easily overlooked is how their security compares to Windows or macOS machines. For some, the thought of a device that’s reliant on the internet and stores the majority of its data in the cloud leaves them cold. But, there’s a strong case to be made that Google’s ChromeOS has many advantages over it’s Microsoft and Apple rivals.

So, which is the safest laptop to use?

When Google set about designing ChromeOS it had the distinct advantage of being able to see the problems that Windows, macOS, and even Linux had struggled with when it came to security.

With this in mind it implemented five key features that make ChromeOS a formidable system for hackers to crack.

As new threats become known, it’s vital that patches are applied quickly to thwart them. Google has an excellent track record on this, as not only does it release fixes on a very regular basis, but with Chromebooks guaranteed OS updates for seven years after release, the majority of users are running the most up to date version anyway.

This can be an issue on other platforms, where differing combinations of OS versions and hardware can delay patches.

If something does go wrong, and malware gets onto a Chromebook, there’s not much damage it can do. Each tab in ChromeOS acts as a separate entity with a restricted environment or ‘sandbox’. This means that only the affected tab is vulnerable, and that it is very difficult for the infection to spread to other areas of the machine.

In Windows and macOS the malware is usually installed somewhere on the system itself, which makes it a threat with a much wider scope. There are ways to restrict this of course, with anti-virus software, regular system scans, and not running as an administrator. 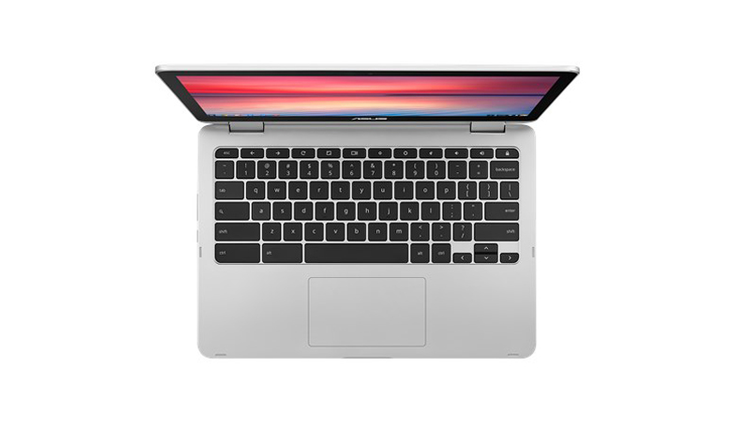 But ChromeOS keep everything simple, and in doing so makes it easier for the system to clean things up without much input required from the user. That’s not to say that it’s perfect though. One vulnerability used by attackers has been Chrome extensions.

The most effective hack involved the popular AdBlock Plus extension, or rather a malicious doppelgänger posing as the service. By using the same icon and only slightly adjusting the name, it managed to fool thousands of people into installing the extension. This then served ads to the unsuspecting victim.

Once the hack was discovered it was immediately deleted by Google, thus removing it from any infected machines, but it does show that users still need to remain vigilant.

Should a clever piece of malicious software evade the security features above, then it will crash into the wall that is Verified Boot.

Whenever a Chromebook is turned on it goes through a self-diagnoses process, looking for any code that doesn’t belong. During this Verified Boot the device automatically quarantines and removes anything that isn’t from Google.

Turning it off and on again really does fix things.

Windows does something similar with its Secure Boot feature, which can be very effective against rootkits that try to replace the boot loader when a PC starts up. But, with Windows being a far more complex operating system than ChromeOS, and a high value target for hackers due to its popularity, attacks do occasionally find a way around the Windows security efforts.

The majority of software on a Chromebook is stored and run in the cloud. There are still local files, which take the form of downloads, browser caches, cookies, and whatnot. These can be used by hackers to find out what a person has been doing online, so Google encrypts them on the device to prevent any snooping.

Data encryption is available for users on Windows 10, but only in the Pro versions of the operating system. Turning on Bitlocker will encrypt all data on the drive, making it much harder for hackers to get at anything useful, although there may be a trade-off in terms of performance.

To protect the data that travels between any type of laptop and online servers, a VPN remains the best solution. Chromebooks, Macs, and Windows PCs all have a wide range to choose from, and you can read more about them in our How to use a VPN feature.

Finally, there’s the nuclear option of wiping the entire system and starting again. On Windows this can feel like a major operation, although Microsoft has definitely improved the process in recent years, with Windows 10 making it easy thanks to the ‘Reset this PC’ feature.

(Talking of Windows, some Chromebooks can run Windows apps now).

ChromeOS makes this even simpler though, due to its Powerwash option that can completely wipe the drive and reinstall a fresh version of ChromeOS in just a couple of minutes.

The real advantage is that as the apps are mainly on the cloud, you don’t have to wait for everything to reinstall. Just hit the Powerwash button, wait a couple of minutes, log in, and you’re pretty much up and running once more. 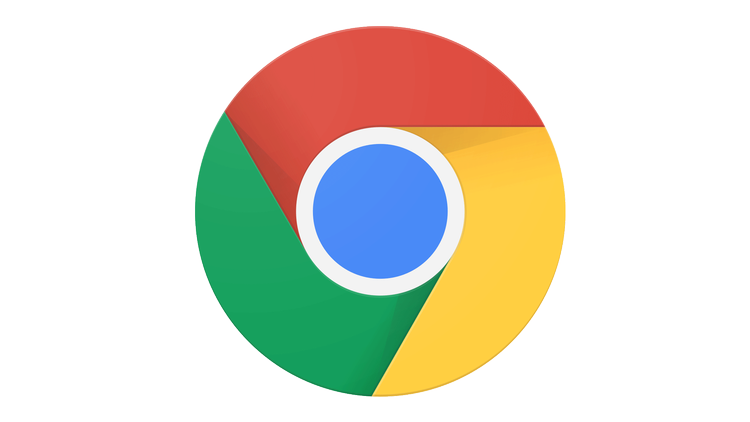 So Chromebooks really are more secure?

For many elements, Chromebooks do appear to protect the user more than other systems. But, and this is important, many attacks these days avoid malware or viruses, and instead go for tricking the user into giving away their information instead.

From these kind of ‘phishing’ scams, a Chromebook is as vulnerable as any other machine, so don’t see ChromeOS as a panacea for security.

Instead, it’s a very forgiving system that on the most part means clicking on those malicious malware links doesn’t necessarily bring about disaster as much as it would on another laptop.

Of course, privacy is a different debate. There’s no doubt that having your data stored locally on a drive, and using installed software can keep your activities away from prying algorithms. This is the trade off Chromebooks demand, but with so much of our activities moving online, and a wider selection of the software we use requiring some kind on internet connection, this might soon become a moot point.

Thankfully, there are different options for different circumstances. You pays your money, and you takes your choice.

Convinced? Here’s our guide to the best Chromebooks.