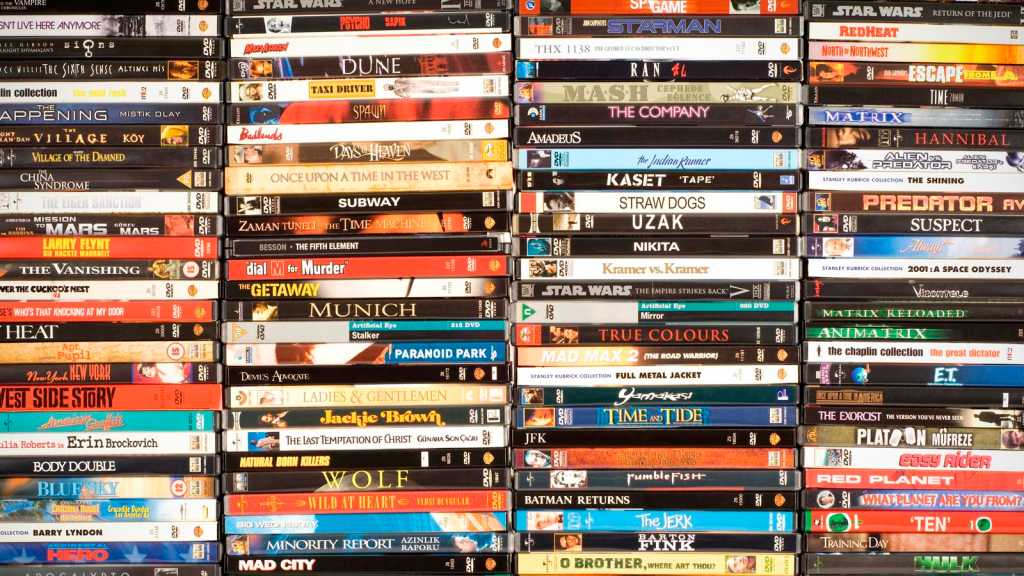 In the age of streaming services and digital downloads, buying physical copies of movies and TV shows is slowly going out of vogue. But there are plenty of us that still want to buy films on a disc, whether it’s for the sake of the special features, to watch in crisp Ultra HD, or just to have a pretty box sitting on the shelf.

Still, they can be expensive, especially if you buy 4K UHD Blu-rays, so sale events like Black Friday and Boxing Day are a great excuse to stock up the collection, as there are almost always some steep discounts on the latest releases and a few big box sets.

As always with any home entertainment purchase, take care to get the right format – you can’t play a Blu-ray in a DVD player, and similarly you can’t play 4K Ultra HD discs in a Blu-ray player. Don’t make the mistake of paying extra for a format that you can’t even take advantage of!

Bear in mind that deal details change pretty quickly, so anything we’ve added here is correct at the time of writing, but the exact pricing might change by the time you get to it. 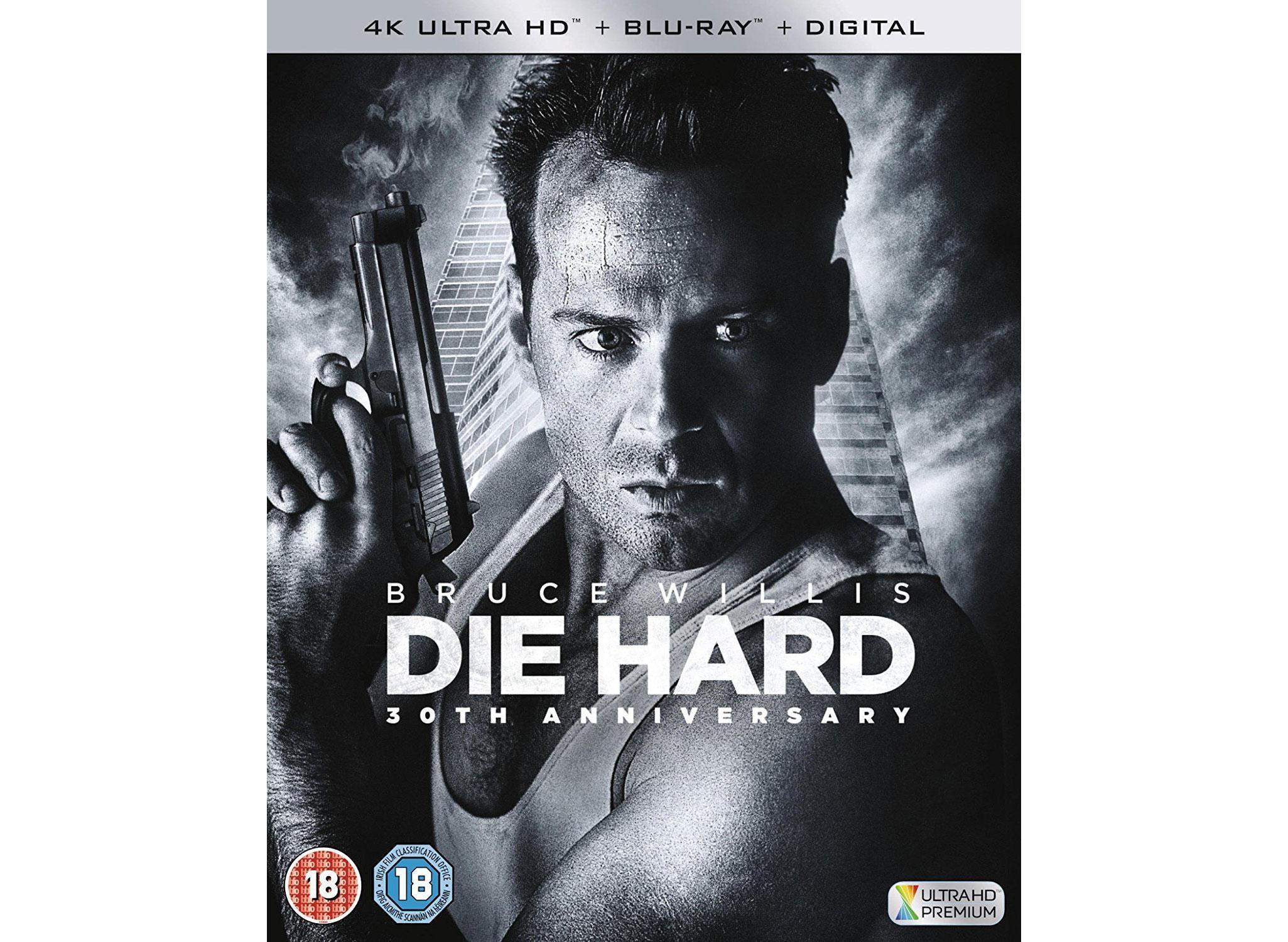 Save a few quid on this UHD, Blu-ray and digital download 30th anniversary edition of Die Hard 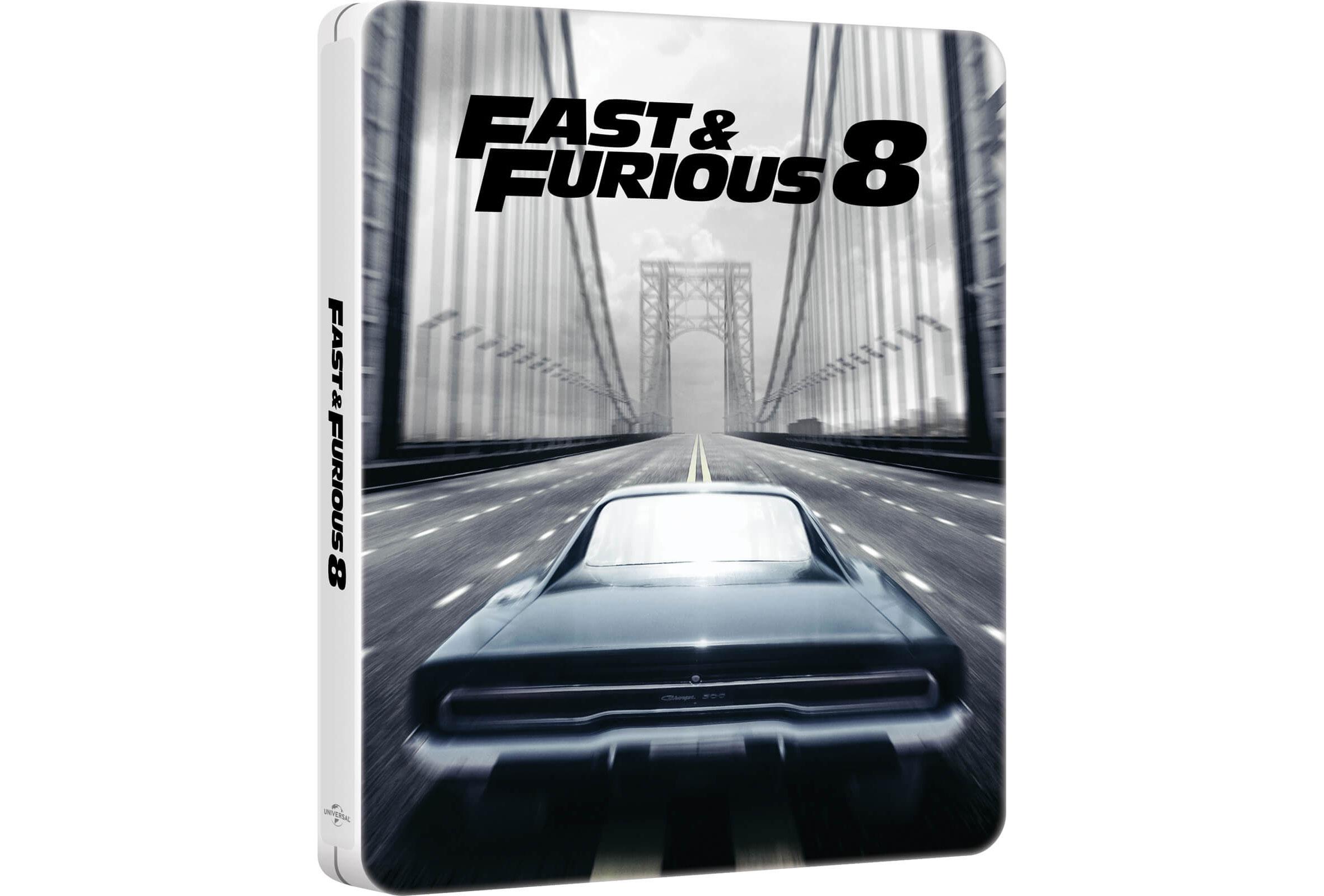 Get the latest Fast & Furious film on Blu-ray in this slick steelbook. 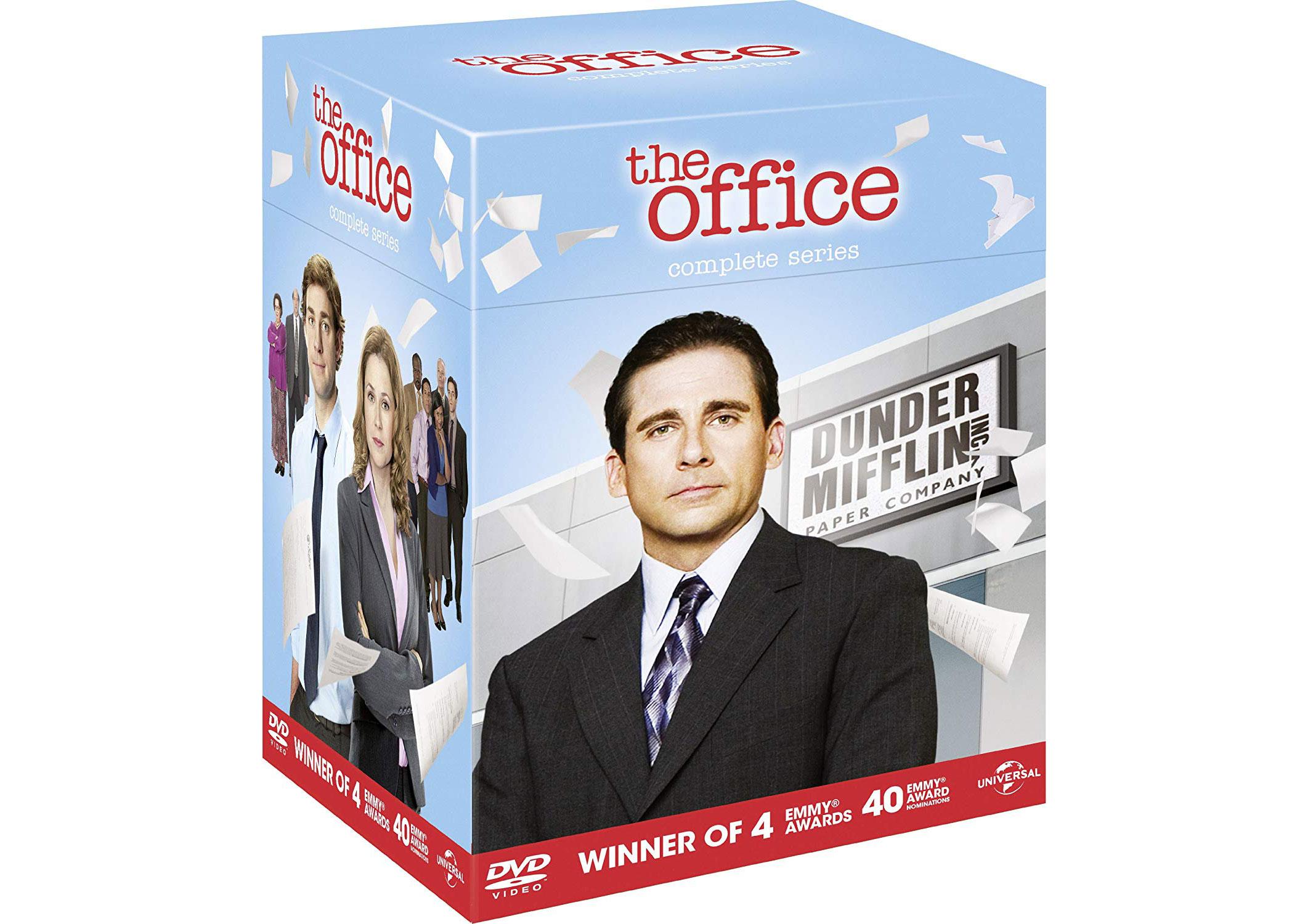