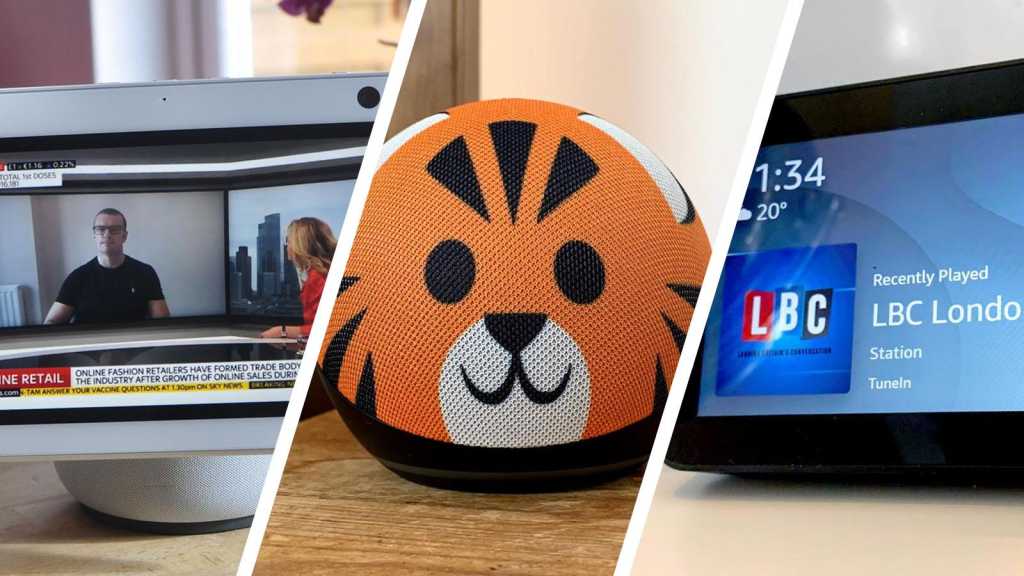 Amazon routinely discounts its line of Alexa-powered Echo smart speakers, but the next big expected Amazon sale is not until November for Black Friday.

That doesn’t mean it won’t offer discounts ad hoc, and remember that Amazon is not the only stockist of its speakers – handy when stock runs low. Although most third-party retailers tend to price-match its deals, often you can find even better prices – especially on bundles. Where we find these great deals from other retailers we will highlight them below, so you won’t miss out on the best bargain of the day.

If you’re not fussed about buying new, also consider an Amazon Certified Refurbished model, with some top discounts to be had.

In this article, we’ll explain where are the best places to find those Echo speaker deals (whether you’re in the US or the UK), and provide retailer price comparison charts for each of the main Alexa products in the line-up.

Where to buy Amazon Echo speakers

Best US retailers for Echo deals

It might now be an older-generation device, released in late-2018, but the Echo Dot 3 is still a fantastic buy and often has the most tempting deals. Read our full Echo Dot 3 review.

Released in October 2020, the fourth-generation Echo Dot comes with an updated design (shown below alongside the Echo 4 so you can see the size comparison) and a faster processor. Alexa is more responsive than in the third-gen model, and the spherical design makes for better bass, despite the new model featuring the same speaker hardware. Of course, the third-gen model, while still available, is $10/£10 cheaper. Read our full Echo Dot 4 review.

The Echo Dot 4 you know and love with the addition of parental controls, kid-friendly content, a two-year warranty and some funky designs (choose between a panda or a tiger) that are sure to put a smile on your child’s face. Read our full Echo Dot Kids Edition review.

In line with Echo Dot, the standard Echo speaker was updated in late-2020. The fourth-gen model is a winner. Thanks to the inclusion of the smart hub – and temperature sensor – you get more for your money as well as slightly better sound quality. Don’t forget the new AZ1 processor: this makes Alexa respond faster and will bring more benefits as Amazon rolls out Alexa’s more natural-sounding voice. Read our full Amazon Echo (4th-gen) review.

The Echo Studio is the top-of-the-line Echo without a display. If you want the ultimate in sound quality, this is the Echo for you, with support for hi-res audio and 3D sound making this a significantly cheaper rival to Apple’s HomePod and the Google Home Max. A large slot on the front allows bass from the 5.25in woofer to pour out, and the Studio also has two 2in speakers and a 1in tweeter inside, each positioned to deliver truly room-filling audio. Plus there’s a built-in Zigbee hub for controlling compatible smart home kit. Read our Echo Studio review.

The Echo Show 5 is a compact smart display that is beaten on price only by the Echo Dot with a retail price of $84.99/£74.99. Amazon builds in a 5.5in display, which is ideal if you want a screen but also a more compact device than the standard 10in Show. Read our Echo Show 5 (2nd-gen) review.

Amazon’s largest Echo at 15.6in, the Show 15 looks like a picture frame and is designed to be mounted on your wall.

The bigger screen allows the Echo Show 15 to do more with things like widgets. And Visual ID lets Alexa recognise you and display relevant content. It’s the most advanced Echo Show yet.

When will Echo speakers next be discounted?

Amazon is running a second Prime Day this year, on 11-12 October 2022. Called the Prime Early Access Sale, the event promises discounts on thousands of products for those with a Prime membership.

We’ve rounded up the best Alexa deals on Prime Day.

Aside from Prime Day, Amazon holds a number of official sales throughout the year, during which time Echo speakers are among the top-discounted products. So deciding whether to buy now or wait a few weeks is usually pretty straightforward.

Black Friday is another key period to look for discounts on the Echo range. This year, the day lands on 25 November, so that’s yet another opportunity to snap up Alexa at a great price.

See all the best tech deals across the web today.