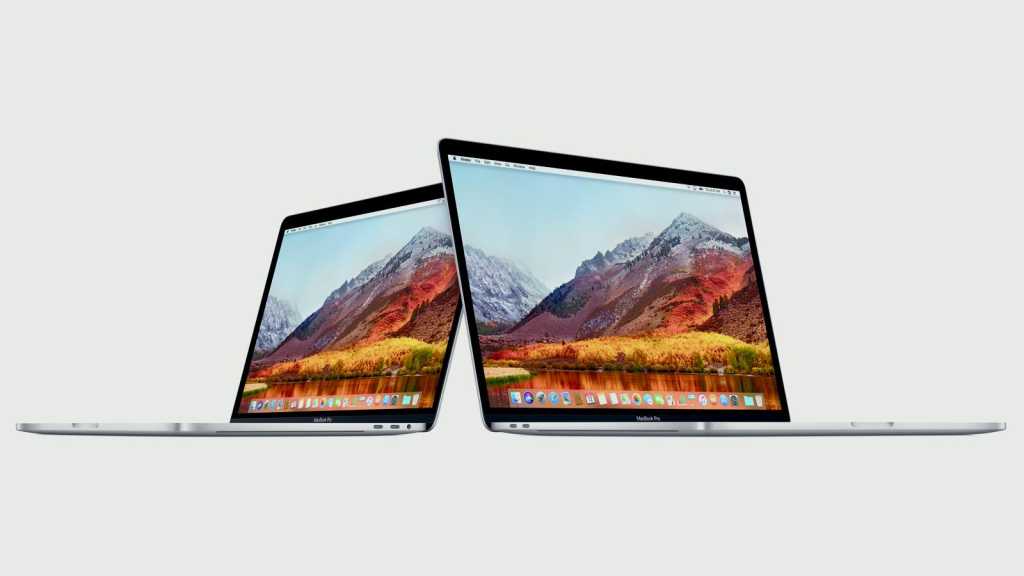 Performance, and lots of it. That’s what’s new about the updated-for-2018 MacBook Pro. Both 13- and 15-inch models are blessed with the latest 8th-gen Intel chips and while they might look no different to the old versions, there are plenty of upgrades that you can’t see including these: 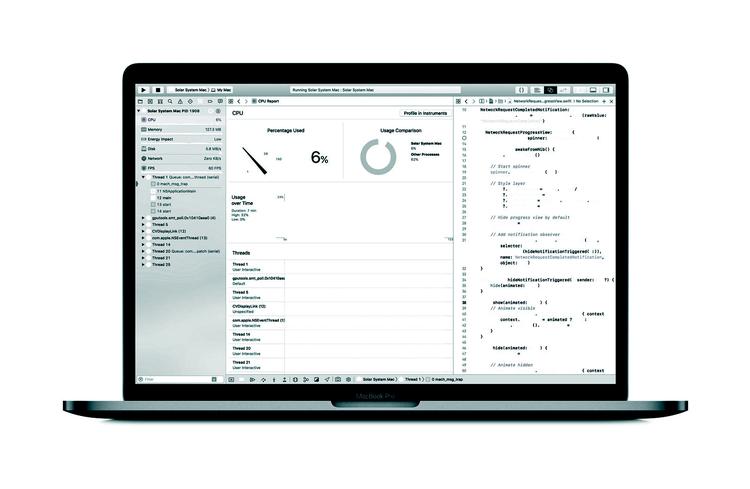 When is the 2018 MacBook Pro release date?

The new models are available to buy immediately from Apple’s website. If you prefer to buy in a physical shop, then they will be in select Apple stores and authorised resellers later this week.

How much does the new MacBook Pro cost?

Unsure which model is the right one for you? Read the in-depth MacBook buying guide by our colleagues on Macworld.

What are the specs of the new MacBook Pros?

For the 15in model, you’ll have the option of a six-core i9 processor which runs at up to 4.8GHz. Apple doesn’t specify model numbers, but the only current Core i9 mobile chip which can boost to 4.8GHz is the i9-8950HK. 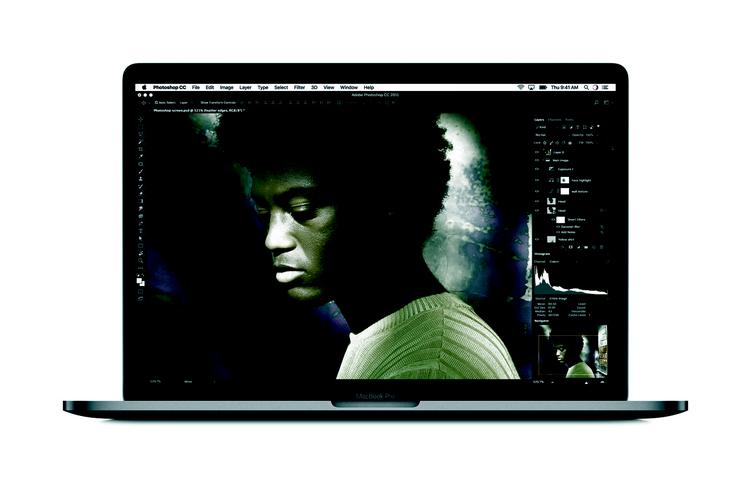 This has six cores and 12 threads, is unlocked and has 12MB of ‘Smart Cache’. Apple says it’s up to 70% faster than the previous fastest 15-inch MacBook Pro. Up to 32GB of RAM is supported, and you can cram in up to 4TB of storage.

Graphics are also upgraded with the latest Radeon Pro GPU with 4GB of RAM, with a choice of the 555X or 560X.

The screen gains TrueTone, which means it will adjust the colour balance so they’re accurate no matter the lighting conditions around you.

A third-generation keyboard design makes for quieter typing, too.

However, you can’t have the same amount of grunt: the top-spec model has a quad-core Core i7-8559U chip with eight threads and integrated Iris Plus 655 graphics.

Note that the 13-inch MacBook Pro without a Touch Bar is not being updated, but will remain on sale.

Unlike its bigger brother, the 13in can have up to 2TB of storage.

Importantly, both get Apple’s T2 chip. This was first seen in the iMac Pro and is responsible for making many things happen, including controlling the MacBook Pro’s cooling system, FaceTime camera, stereo speakers, encrypting the data on the hard drives and even the boot-up process. 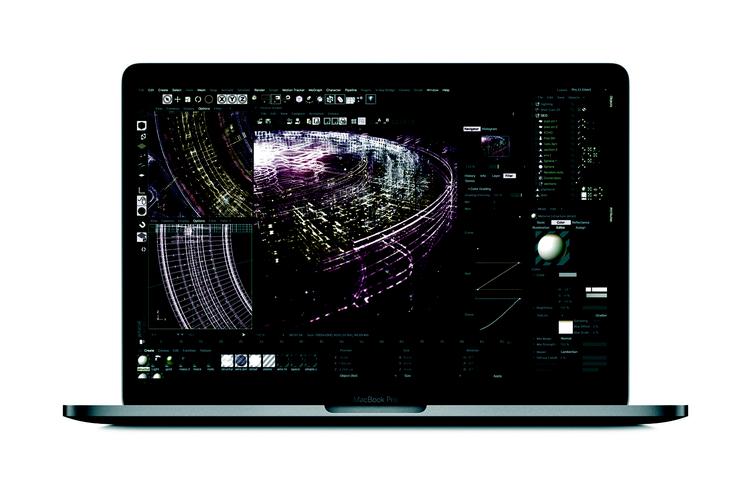 In short, it adds security, speed and smarts that make the new MacBook even more desirable than the old one. As a brief example, the T2 acts as an image signal processor for the camera so it can detect a face and adjust the exposure accordingly.

We’ll bring you a review of the new MacBook Pro as soon as we can.