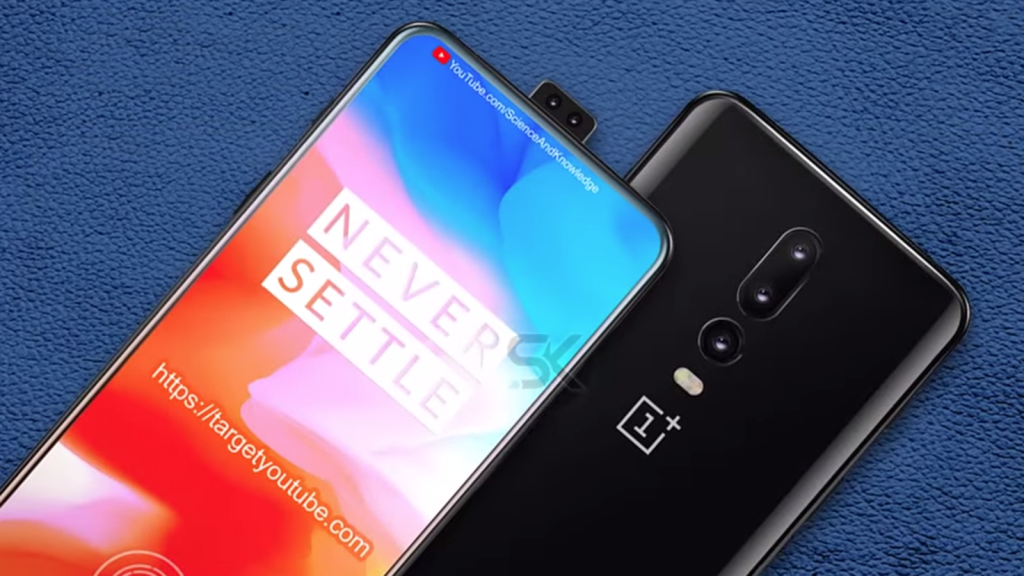 The Qualcomm Snapdragon 855 hasn’t even been announced yet, but that doesn’t stop whispers that the OnePlus 6T will be one of the first phones to carry the chipset – and with an anticipated November release date, potentially the first.

The new Snapdragon chip is thought to be the first built on the 7nm FinFET process, packing the X24 modem and promising download speeds up to 2Gbps.

Its predecessor, the second-generation 10nm Snapdragon 845, was announced in December 2017, so it doesn’t seem possible to us that a phone expected to arrive before this time in 2018 is going to carry the 855. We think rather than OnePlus pushing back the 6T release date accordingly, the new chipset is much more likely for inclusion in the OnePlus 7 which we’ll see in summer 2019.

However, that’s what we’re hearing: that the success of the OnePlus 6 might convince Qualcomm to release the Snapdragon 855 early to its long-term hardware partner. There doesn’t seem to be any evidence to back up this claim currently.

The possible chipset inclusion is just one of many interesting rumours for the upcoming OnePlus 6T, which is also expected to feature an in-display fingerprint scanner and five cameras – two at the front and three at the rear.