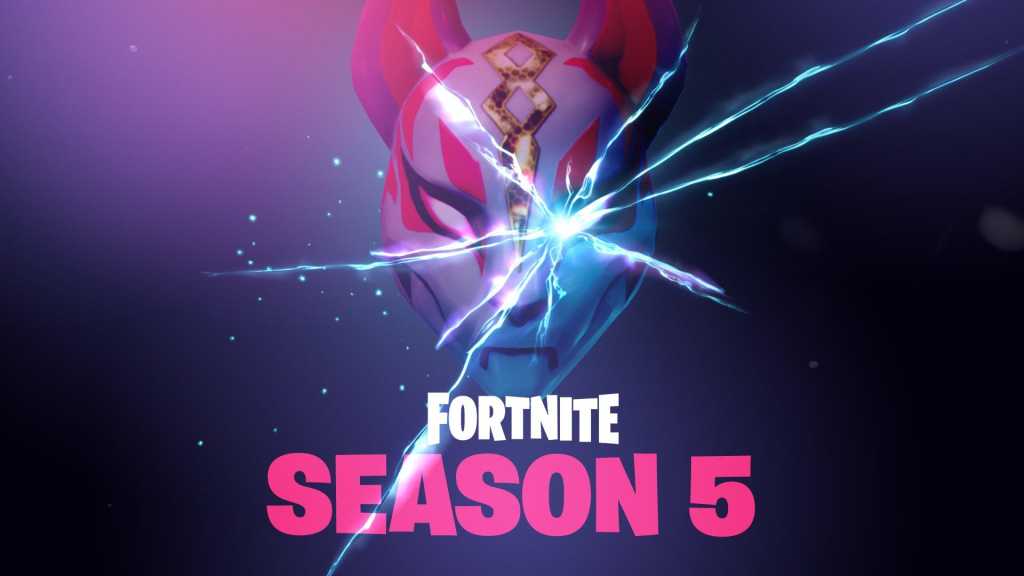 Fortnite fans rejoice! Season 5 has arrived in style with new skins, new gameplay features, new changes to the map and a whole new theme. Epic Games are showing the rest of the industry how it’s done with regular, meaningful content updates that change the dynamic of their wildly popular game.

When did Fortnite Season 4 end?

Fornite ran a countdown to show exactly how much time was left untill the end of season 4. Originally supposed to end  on 9 July 2018, the season was pushed back by a few days to Wednesday 11 July 2018.

It’s largely suspected that Epic Games do this to give players a few more extra days to unlock the Battle Pass content that will be unobtainable forever, the moment the season ends.

When did Fortnite Season 5 start?

The servers came up on Thursday 12 July 2018 after a patch and some overnight downtime, and went live around 9am BST for those in the UK, and 4am ET/1am PT for our friends in the US.

What should I expect from Fortnite Season 5?

Speculation was rampant up to the run up of Season 5, with cracks appearing in the sky following an in-game missle launch at the start of July.

The cracks were growing larger each day up to the start of Season 5, with players speculating that the missile launch tore a hole in time and space. This was supposed by sightings of buildings and props from the Fortnite game world appearing in real life, such as the Durr Burger mascot and the famous Llama.

The launch of season 5 finally came, and includes the standard array of new skins and treats.

Fornite’s season 5 is shaping up to be a blast and we can’t wait to jump in and play.

Take a look at the  best Fortnite merch for the favourite Fornite fan in your life, too.