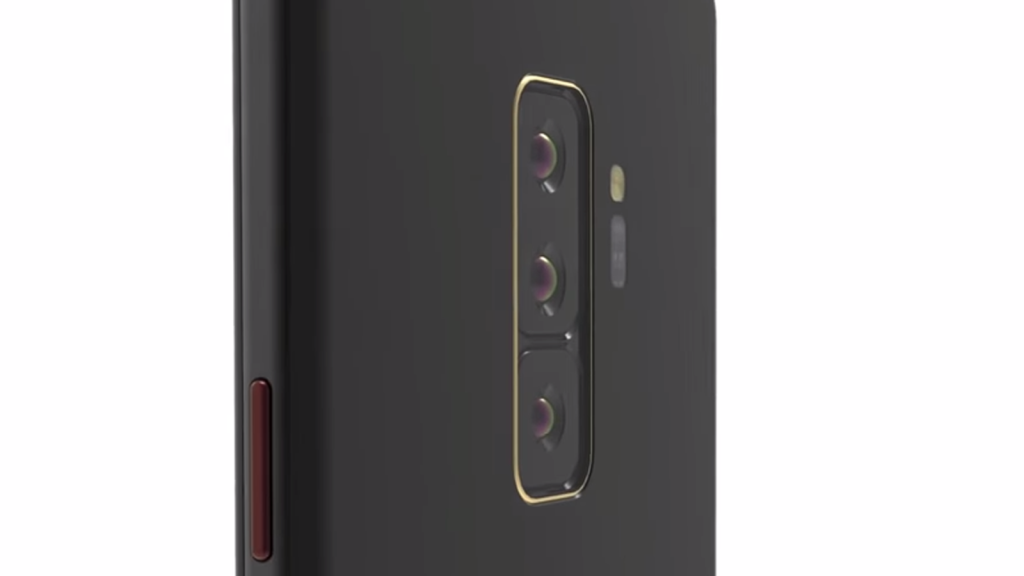 Expected to arrive at February’s MWC show, the Samsung Galaxy S10+ is thought to differ from the standard model with its triple array of lenses at the rear. Now we’re hearing it could also feature a dual-selfie camera at the front, taking the total camera count up to five.

Exactly how this will work remains to be seen, but it’s thought the S10+ could feature a pop-up unit at the front to house the cameras and sensors, leaving the front clear for a bezel-less Infinity Display. It’s an approach we’ve seen before in the Vivo Nex, and also tipped to be present in the next OnePlus phone.

The spec of the dual-front camera is not yet known, thought the triple camera at the back is expected to be a 12Mp wide + 12Mp telephoto + 16Mp fixed-focus 120-degree super-wide lens. It’s possible the selfie cameras will be specced at 8Mp and 16Mp, in line with the Galaxy A8.

Read more about the Samsung Galaxy S10 here, and learn about all the best new phones coming this year.