Microsoft has announced a new and cheaper Surface tablet. The Surface Go has been officially launched with a £379/US$399 price tag and Windows 10 S. Here’s everything you need to know.

The first thing to make clear is that this isn’t the long rumoured Surface mini or the dual-screen device codenamed Andromeda. This is closest to the Surface 3 which came with an Intel Atom processor and a cheaper price tag compared to the Pro versions.

This is Microsoft’s answer to the new iPad for 2018 and, to some extent, devices like the Samsung Galaxy Tab S3 and Amazon Fire HD 10.

How much does the Surface Go cost?

That will get you the tablet alone, with a separate Surface Go Signature Type Cover and Surface Pen each costing £99/$99. The coloured keyboards – burgundy, cobalt and platinum – cost $129. The Surface Mobile Mouse is $39. 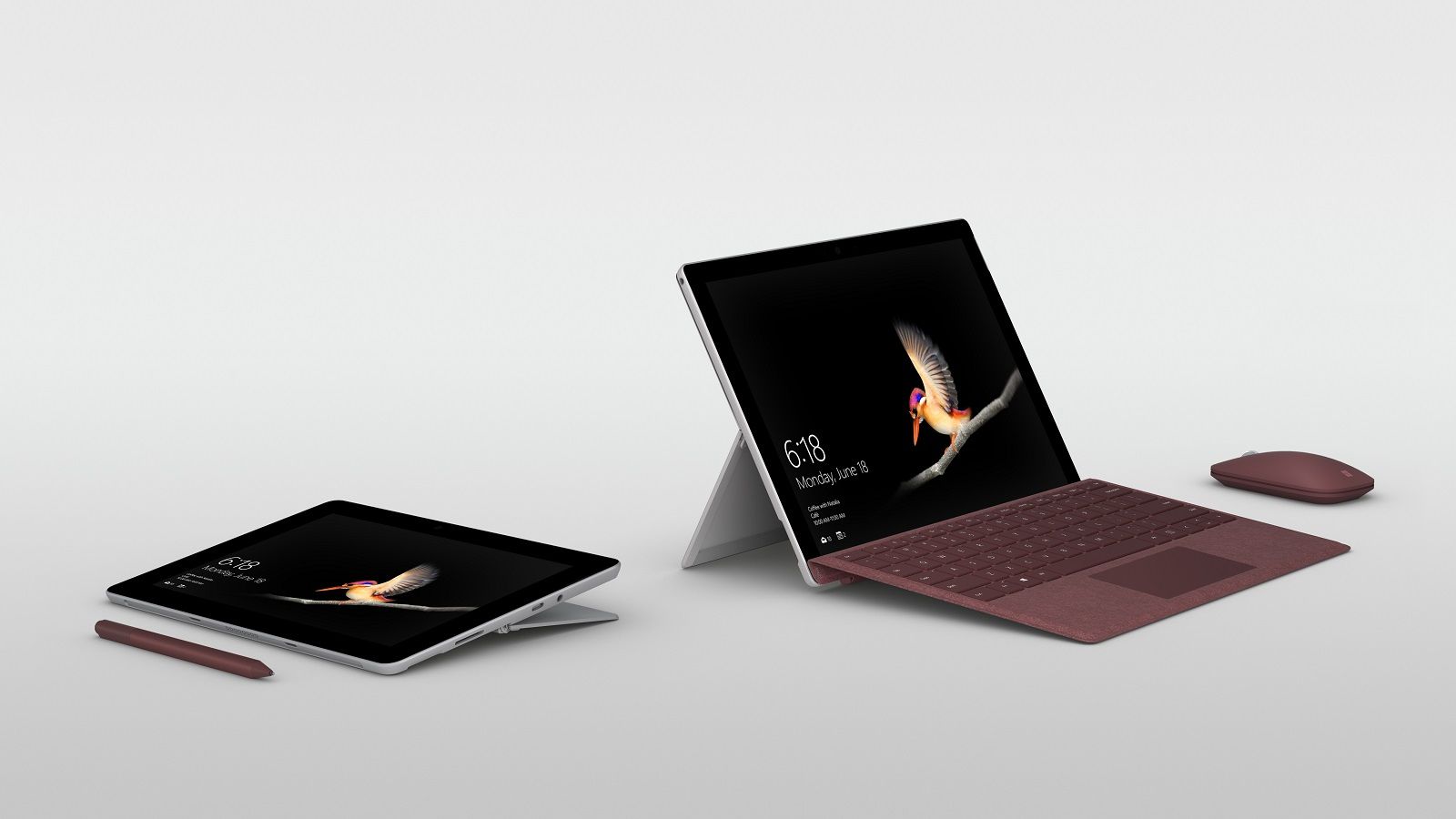 When will the Surface Go be on sale?

The Surface Go is on sale now in the UK and US, and is available  from Microsoft’s website here.

At first the Surface Go will only be available in a Wi-Fi only model with an LTE version coming later in 2018.

What are the Surface Go specs?

To achieve a lower price point, the Surface Go has a combination of lower specs and Windows 10 S. 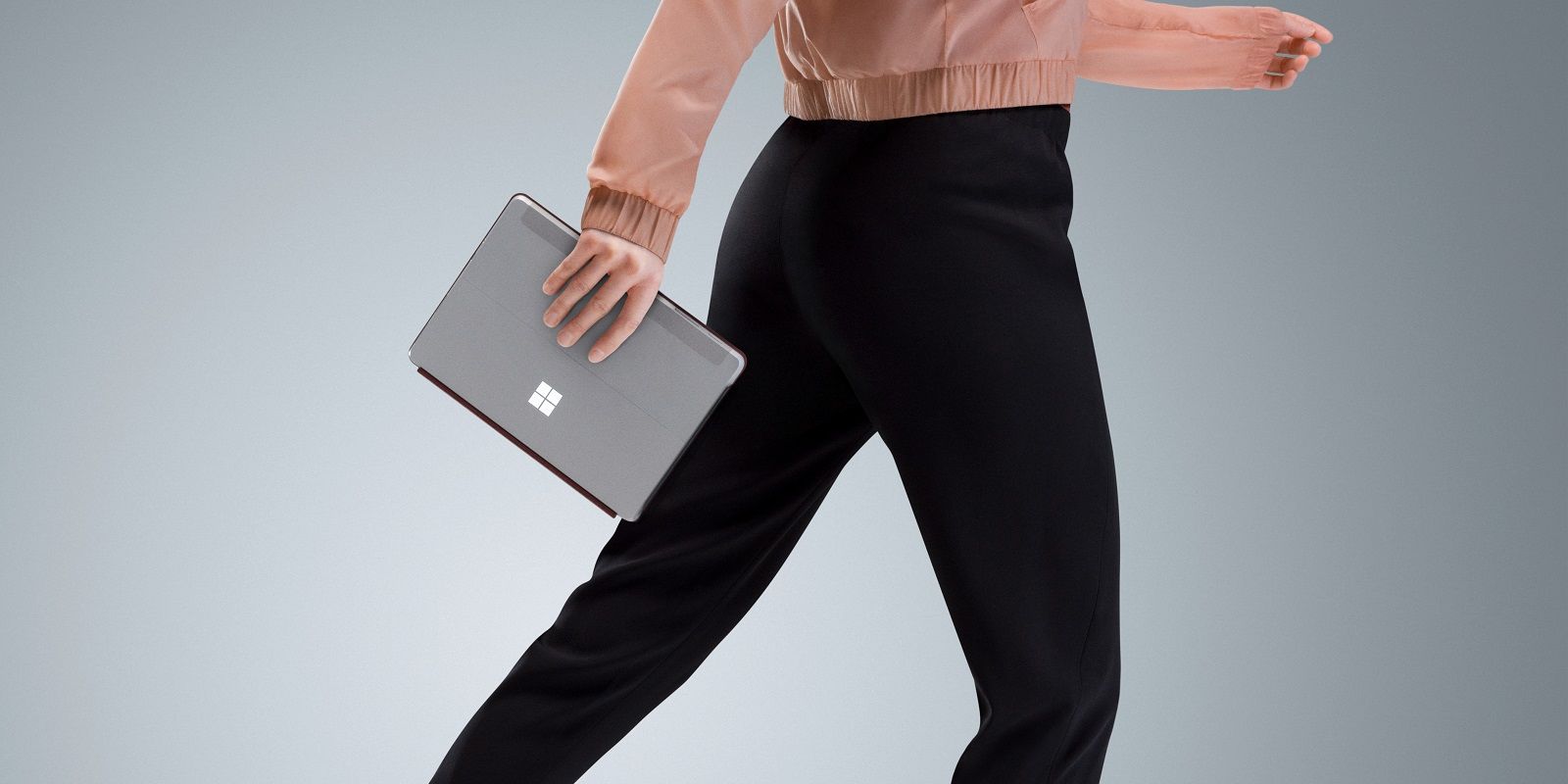 That base price of $399 will get you a Surface Go with 4GB of RAM and 64GB of eMMC storage. However, it will also come in a model with 8GB of RAM and a 128GB SSD. The commercial version will have a 256GB SSD.

The specs mean that that the Surface Go is compact enough to fit on an aeroplane tray table with the seat in front reclined, according to Microsoft.

Here are all the Surface Go specs: