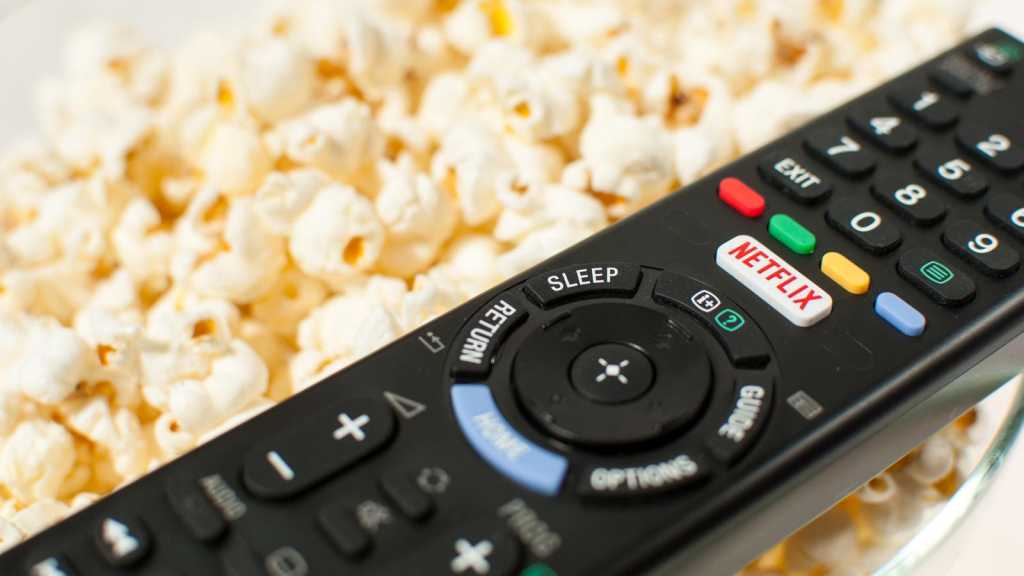 Even the cheapest TVs on sale today typically include some smart services, but they can be painfully slow to navigate. If you’re using a cheap TV or an old television that doesn’t have any smart services, it’s easy to add support for streaming services such as Netflix.

Check whether your TV does have access to any smart services. You might never have used them, but if you were asked to connect it to a wireless network during setup then it almost certainly does. Netflix is usually included in this selection.

If Netflix is available, installing it on your TV is a simple case of downloading the app and launching it. You’ll still need a Netflix account, of course – read up on how to get free Netflix.

Don’t fret if your TV does not support an internet connection, because you can plug in a device that adds one.

Check what ports are available at the back of your TV. Ideally you’re looking for an HDMI port and a USB port. If you have no HDMI port you can purchase a Scart to HDMI converter. If you have no USB port then you can use mains power and a USB adaptor, so your TV just needs to be within range of a wall socket or extension lead.

If you have only one HDMI port and it’s already in use, consider an HDMI switch that lets you add extra HDMI ports to your TV. Not all HDMI switches are created equal, so it pays to opt for one that has good reviews rather than the cheapest you can find.

Now you need a streaming stick or media player, such as those we recommend in our round-up. Your cheapest option right now is the Roku Express, which is available for £29.99/US$29.88, but at some point later this year Netflix will be added to the NowTV Streaming Stick, which costs £20. Other options include the £39.99/$39.99  Fire TV Stick, which is ideal if you’re an Amazon Prime subscriber, and the £59.99/$67.70  Roku Streaming Stick+.

To watch Netflix on a Roku device you simply add Netflix as a channel, launch the app, log in and start watching. We suspect it will be a similar setup with NowTV when Netflix support is added, since its user interface is based on Roku. On a Fire TV Stick you should search for Netflix from the main screen, then download the app, log in and start watching.

If you are an Apple user you can also try the Apple TV (£149/£149), and if you have a Chromecast (£30/$35) you can use this to cast Netflix from your phone or tablet. The latter also ties in with Google Assistant, so you can control playback vocally.