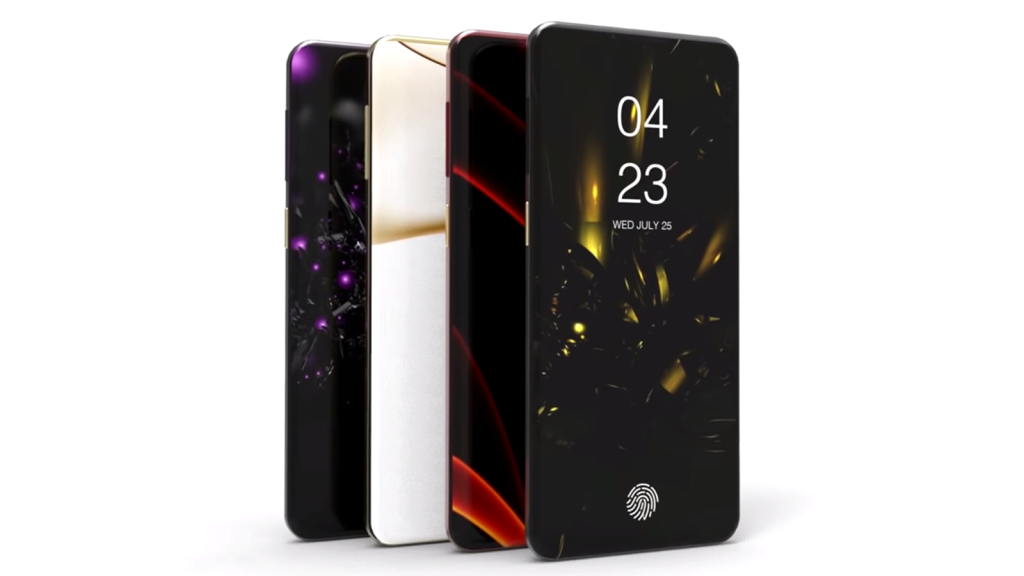 Samsung won’t be the first company to announce an in-display fingerprint scanner on a smartphone, but it is expected to lead that charge in the UK, US and Europe. The  Galaxy S10, due in February 2019, is expected to be the phone to pedal the change.

We were initially disappointed to learn that only the premium Galaxy S10 models would get the fancy new feature, but now reports out of Korea suggest that all models will have in-display fingerprint scanners.

The tech won’t be exactly the same in each model, however. While the premium S10 will have a more accurate ultrasonic version, the standard S10 will feature an optical version (as seen in the Vivo Nex) to keep down costs. Three times cheaper than the ultrasonic tech, it’s not as accurate when your fingers are wet or dirty.

Samsung has a lot more in store for the Galaxy S10, too, which may arrive in 5.8-, 6.2- and 6.44in sizes. There’s expected to be triple rear cameras, Face ID-style 3D sensing, a bezel-less display – potentially up to 4K in resolution – and a processor bump that boosts performance. The Galaxy S10 Plus could also get five cameras.