OnePlus has dropped the headphone jack from its latest phone, the OnePlus 6T. Despite championing the feature as recently as six months previous, the company has joined the rest of the industry in axing the jack.

This has meant the OnePlus 6T gains an in-screen fingerprint sensor that wouldn’t have been possible, while a larger battery is also squeezed into a phone that has a smaller notch than the OnePlus 6.

( See what OnePlus has got planned next on 11 December.)

How much is the OnePlus 6T?

There are more expensive versions with extra RAM and storage also available – see below for a full price table. In the UK you can get it direct or from  Amazon,  O2, EE, Vodafone and Carphone Warehouse.

Grab it from T-Mobile in the US.

See all of the best contracts in our OnePlus 6T deals article. 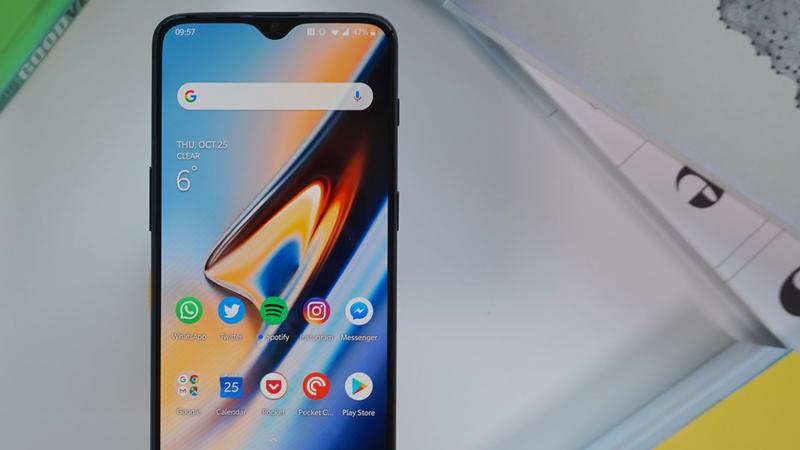 When is the OnePlus 6T coming out?

Announced at an event in New York on 29 October, the OnePlus 6T will go on sale 6 November, or 1 November in the US.

What’s new on the OnePlus 6T?

The OnePlus 6T has an in-screen fingerprint sensor, joining the Huawei Mate 20 Pro as one of the first smartphones in the western market to have one. Check out our review of the phone to see if it actually works as well as a physical fingerprint sensor.

It’s a glass slab with a huge 6.41in display though it’s a little thicker and taller than the OnePlus 6 in order to squeeze in a larger 3700mAh battery. At launch it’ll be available in a glossy Mirror Black or a matte Midnight Black. To keep it all protected, see our round up of the  best cases for the OnePlus 6T here. 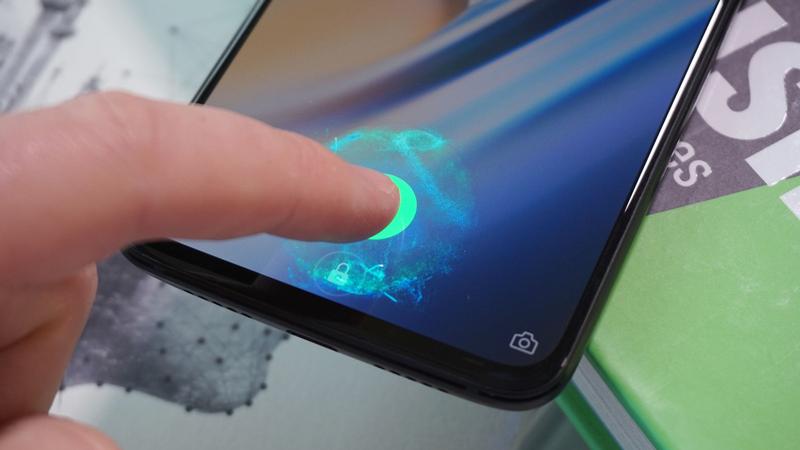 OnePlus’ Dash Charge tech is still one of the best wired fast charging methods in the business. Despite being glass the phone cannot wirelessly charge – and there’s no headphone jack for the first time on a OnePlus phone. There’s a dongle in the box.

The phone is very similar in design to the OnePlus 6 with the back looking pretty much identical save for the loss of the regular fingerprint sensor. Even the camera hardware on the 6T is identical to what was seen on the 6.

But there is a new ‘nightscape’ mode that attempts to produce better low-light shots to rival the industry-best results of the Huawei P20 Pro.

There’s also the same Snapdragon 845 processor and 6GB or 8GB RAM depending on which model you buy. OnePlus has dropped the 64GB model, so you can either get a 128GB or 256GB version.

It’s safe to say this is one of the best smartphones out there for the price, even if OnePlus can’t sell them for £300 like the good old days of the OnePlus 3. The 6T has a smaller notch than on the 6 but it’s still there, sporting the front facing camera while the speaker is in the top edge of the phone itself. 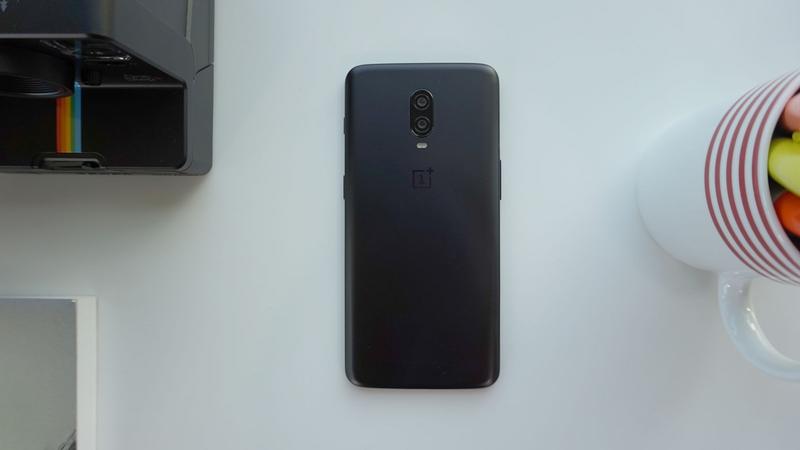 OnePlus continues to refuse to officially certify the 6T with an official IP rating, though insists it is ‘water resistant’, with silicone rings in the buttons and foam in the port to prevent accidental water damage.

The phone runs Android 9 Pie out the box and gives you the option to use Google’s new navigation bar or OnePlus’ own swipe gestures.