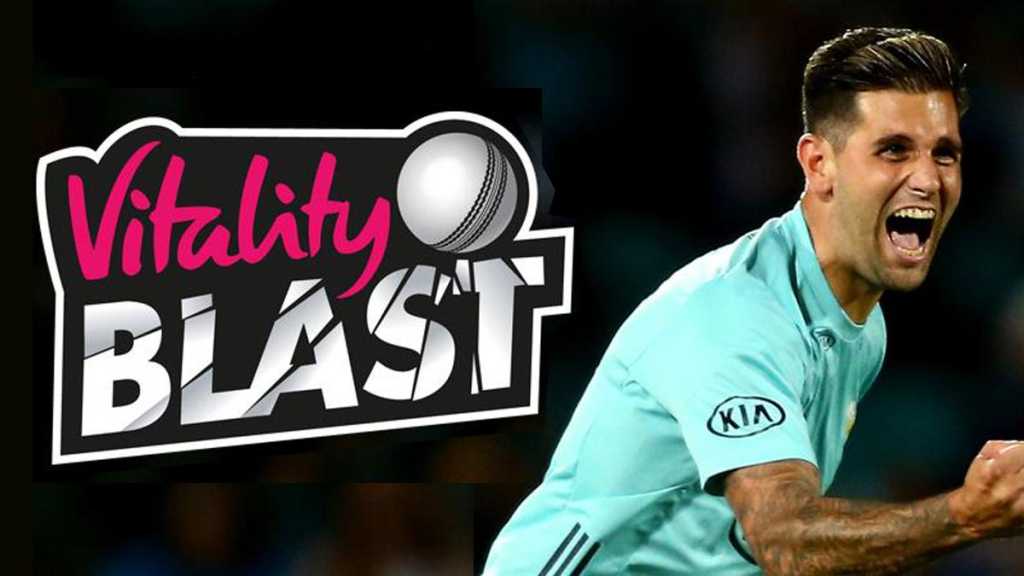 Forget the IPL (at least until next spring): the original T20 cricket tournament is reaching its thrilling climax. The Vitality Blast – formerly known as the NatWest t20 Blast – has reached Finals Day, and it’s going to be great.

Nottinghamshire Outlaws, Worcestershire Rapids, Derbyshire Falcons and Essex Eagles have all made it to the final day of the competition, and will compete in two semi-finals and the final, all on a single day (Saturday 21 September).

In this article we explain how to watch all three games in the Vitality Blast T20 cricket tournament’s Finals Day live on TV (and on free highlights), how to listen on the radio and how to follow the scores online.

The 2019 season started on 18 July and there are now only three matches left (all played on the same ground: Edgbaston, in Birmingham). All times are in local UK time.

The final will be contested by the winners of the two previous matches.

How to watch live on Sky Sports

Assuming you don’t want to get down to Edgbaston and watch in person, the way to watch Vitality Blast Finals Day live is on Sky Sports, which has the rights. All three matches will be broadcast live on Sky Sports Cricket, and from 8pm the final will be also be shown on Sky Sports Main Event.

To watch the matches you’ll need not only a Sky subscription (which starts at £20 per month), but a Sky Sports package for an extra £18 on top.

Instead of signing up for a Sky subscription, you can buy a pay-as-you-go Now TV pass, which gives you a day, week or month of Sky Sports coverage for a fixed payment.

Watching with a VPN

If you’re a Sky or Now TV subscriber and would like to watch the matches on your holidays abroad, you need to be thinking about a VPN, which lets you ‘browse from the UK’ even when you’re not here.

We recommend NordVPN, but for more choices take a look at our best VPNs chart.

The Cricinfo website and app are our recommendations for ball-by-ball text commentary and detailed stats.