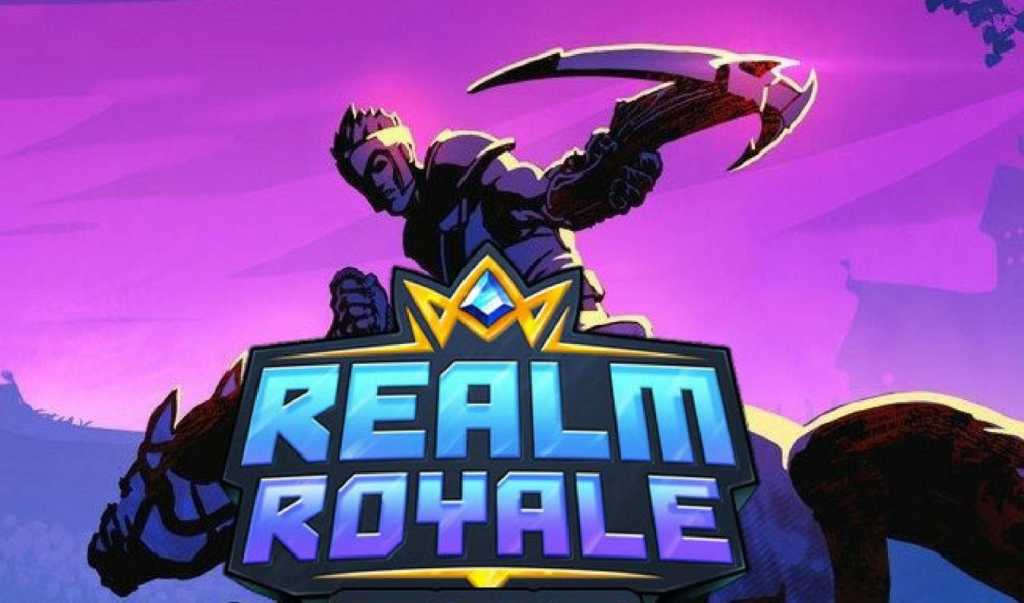 Realm Royale is bringing its own spin to the Battle Royale genre that has been so popular over the past year. Developed by Hi-Rez, the studio that brought us Smite and Paladins, Relam Royale is looking to take on Fornite and PUBG with it’s fast-paced action.

Realm Royale follows the Battle Royale format, where each game consists of 80+ people being dropped into a map to find loot and battle it out until there is only one left standing. The available play space on the map keeps shrinking as the game progresses, forcing players closer to each other to promote fights and action.

Realm Royale went into public Alpha on June 5 this year.

If you’re in the market for a brand new graphics card, make sure to check out our buying guide here.

How much does Realm Royale cost?

Realm Royale is currently free to play on Steam.

What platforms is Realm Royale available on?

Currently Realm Royale is only available on PC with plans of an Xbox One and PS4 Release at some point in the future.

How does Realm Royale differ from other Battle Royale games? 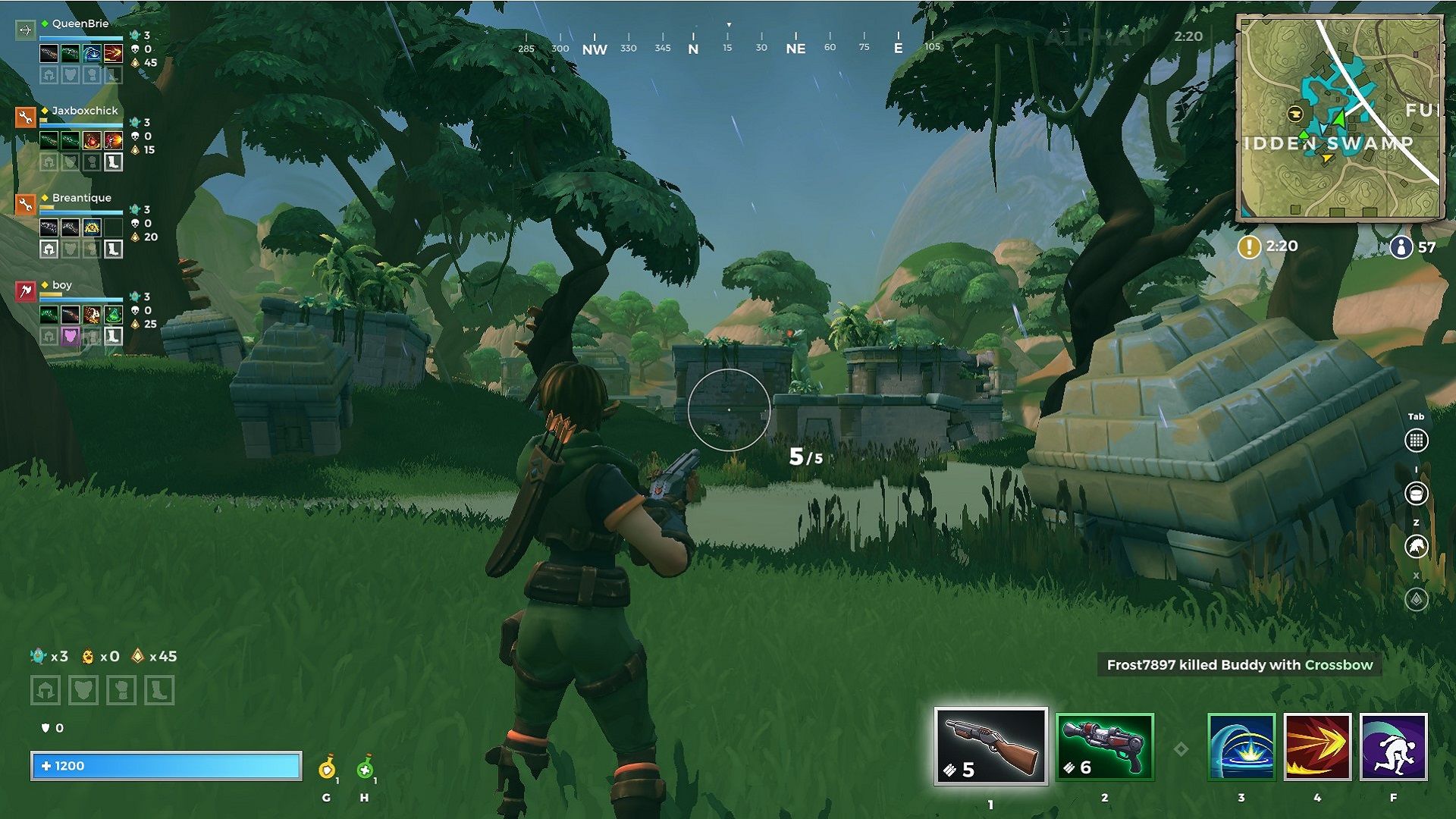 The first major way that Realm Royale sets itself apart is that when you enter each game, you select a class.

Your choice between Warrior, Assassin, Mage, Engineer and Hunter will dictate your playstyle heavily through the game. Each class has an array of unique abilities to choose from and a class weapon that can be made as you progress through each game.

When you drop from the zeppelin at the start of each game, you will find weapons and armour in chests dotted around the map, similar to other Battle Royale games. These chests will also contain your class abilities, that you must find and loot. Each class has 4 different abilities but only 2 can be equipped at each time.

The weapons armour and abilities in the game will also have a rarity attached to them. Legendary items (golden) are the strongest and mostly come from forges, with epic (purple), rare (green) and common (white) items getting less powerful respectively. 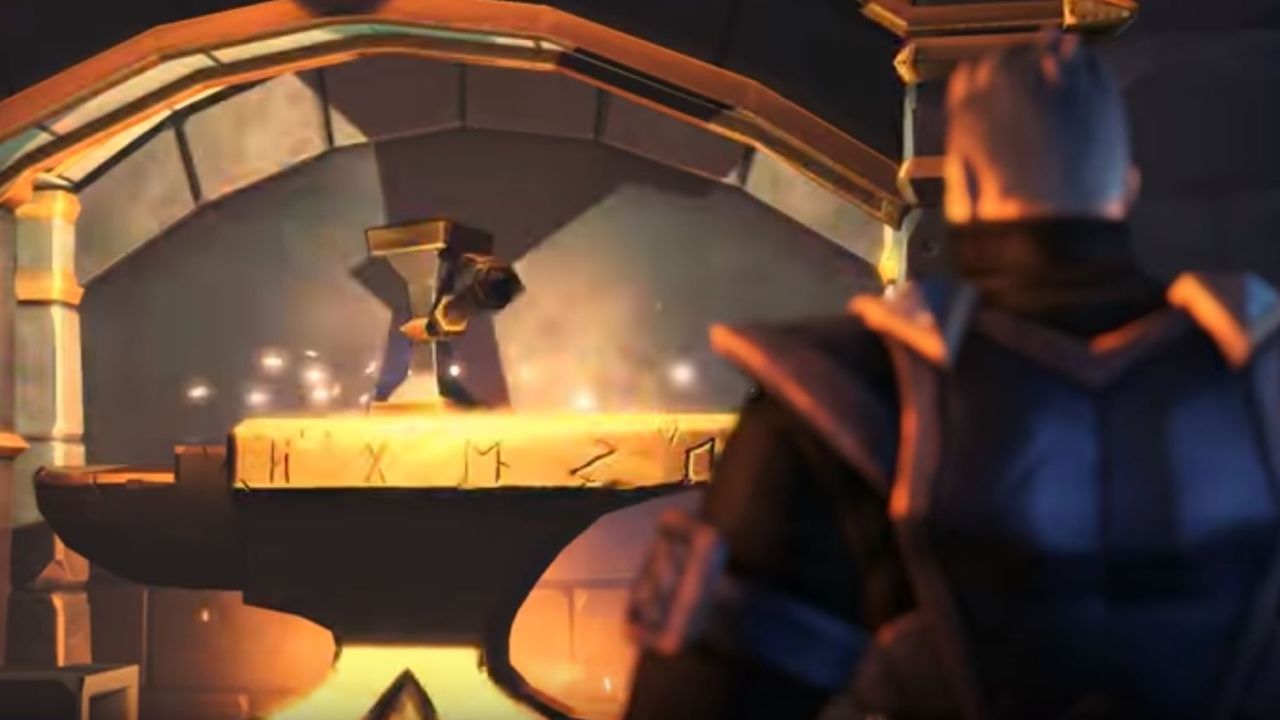 Another large difference is the inclusion of forges and crafting.

Each large town on the map has a building with a forge inside. At these forges you can craft potions, armour, weapons and abilities by spending ‘shards’.

Shards can be obtained by destroying unwanted loot, or by killing other players and looting their shards. Items at the forges take 1 minute to craft, and potions take 30 seconds. While the forge is in use, smoke will rise from the chimney of the building to alert everyone in the area that it’s being used.

To create your class weapon at a forge you will need to loot two chicken heads which come from fallen enemy players.

Pace of the game 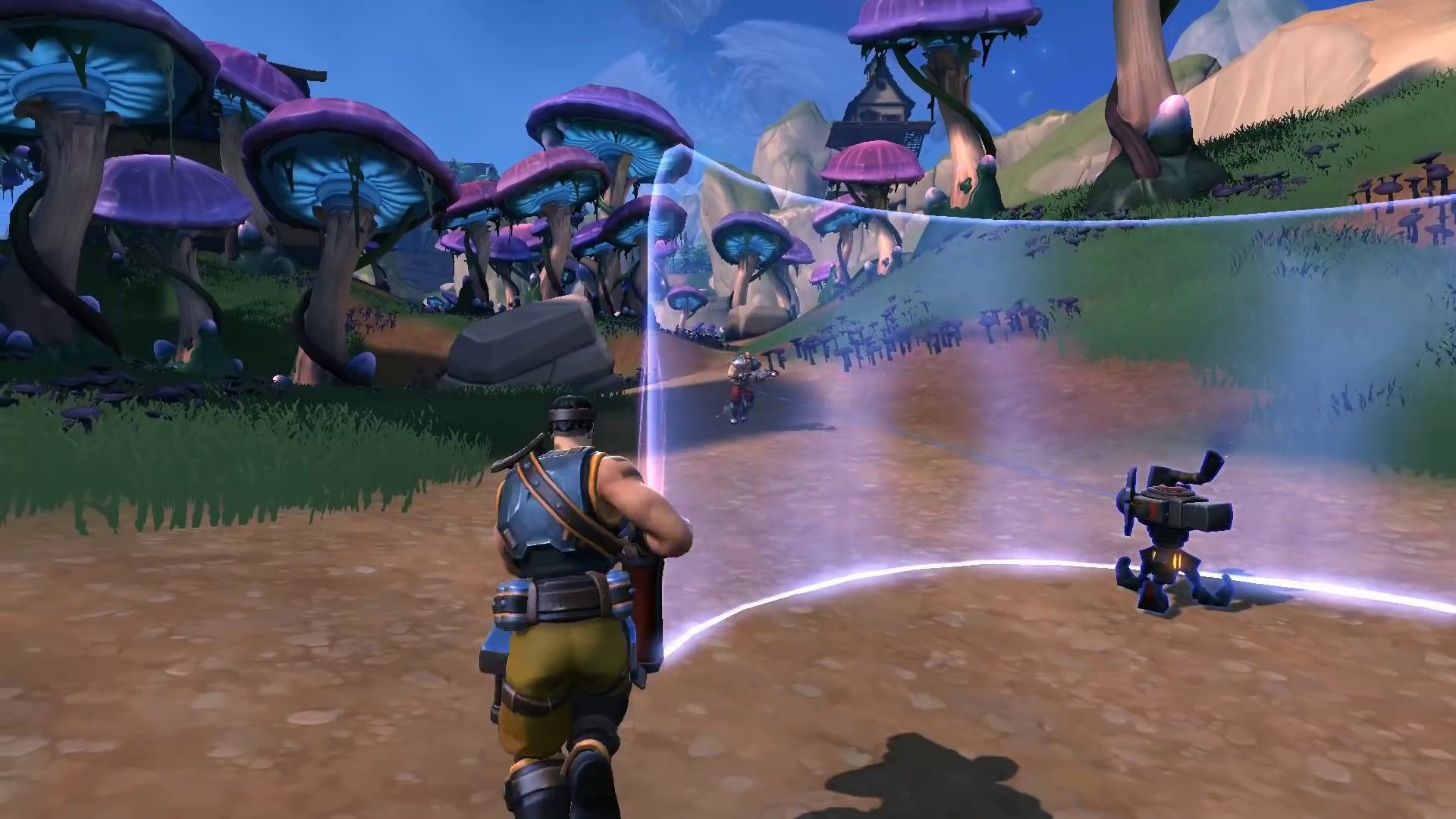 Thanks to the forge crafting system the pace of the game is different to other BR games such as PUBG and Fortnite. Players are actively encouraged to visit these forges to get better gear which promotes fighting in the early game, as this is where the best loot is found.

There isn’t much sneaking around looking for loot in obscure places in this game, you’re encouraged to fight for control of the forges and you will need the loot they provide if you want a chance of winning the round.

All of this means that the early and mid-game are very action packed, which leads to a slower end game with roughly 25% of the players still alive to have slightly more tactical fights towards the end.

Should you play Realm Royale?

Realm Royale is a fantastic Battle Royale game. It brings some new mechanics and aspects to the genre, the matches are fun and fast paced, and the combat is skill based and feels great when you pull off something cool.

It’s completely free to play, very easy to pick up and play with a high skill ceiling. If you’re a fan of shooters, mobas or Battle Royale games in general then you will find something for you here.