Following the launch of the Moto G6, Motorola has more new devices and this time flagship. The Moto Z3 smartphone was announced on 2 August in Chicago and is the first 5G smartphone.

Where other companies have failed, Motorola has been sticking with a modular phone with the Z range. The Moto Mods mean you can quickly snap on additions like a speaker, additional battery or even a projector. This time it will make the phone 5G compatible.

Our colleagues at Macworld compare the phone with Apple’s offerings in iPhone 8 vs Moto Z3.

When is the Moto Z3 release date?

The Moto Z3, for now at least, is only available in the US and it has a release date of 16 August ﻿in the US.

We’ll have to wait and see if and when it launches in the UK. Check out the  best Motorola phones.

How much does the Moto Z3 cost?

In the US, mobile network Verizon has an exclusive on the Z3 and you can pick it up for just $480, a subsidised price. The alternative is $20 a month for 24 months.

If it comes to the UK, without any offers, we’d expect the Moto Z3 to be priced at around £700. 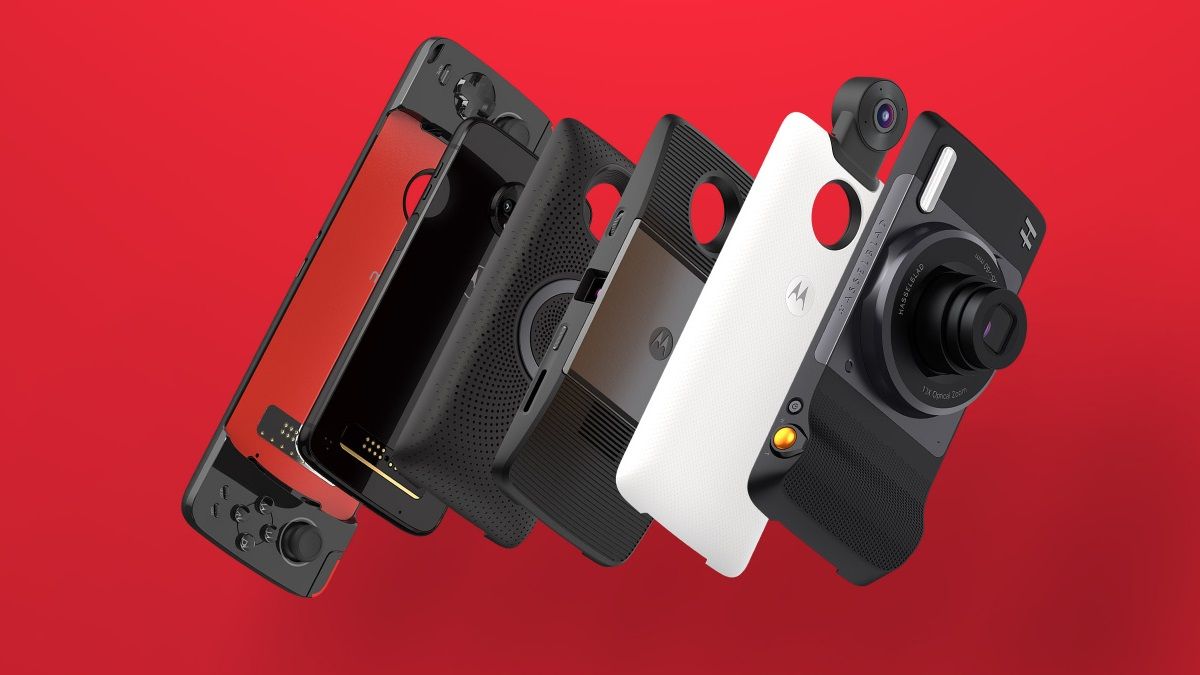 What are the Moto Z3 specs?

Although it’s similar to previous Z phones, the big news here is that the Z3 is the first phone to support 5G – that’s the new mobile network standard that’s coming next year bringing speeds of up to 5Gbps.

It can’t do it alone, though, as the functionality will be added with one of the Moto Mods. The firm, along with Verizon, will launch the 5G Mod (below) in early 2019 which has Qualcomm’s X50 modem inside. It also has the 7nm X24 for faster LTE speeds.

When connected to the Z3, it will take over from the slower X16 modem when there’s enough 5G signal. Beware that it will only work on Verizon in Houston, Sacramento, Los Angeles and one other yet to be announced city. 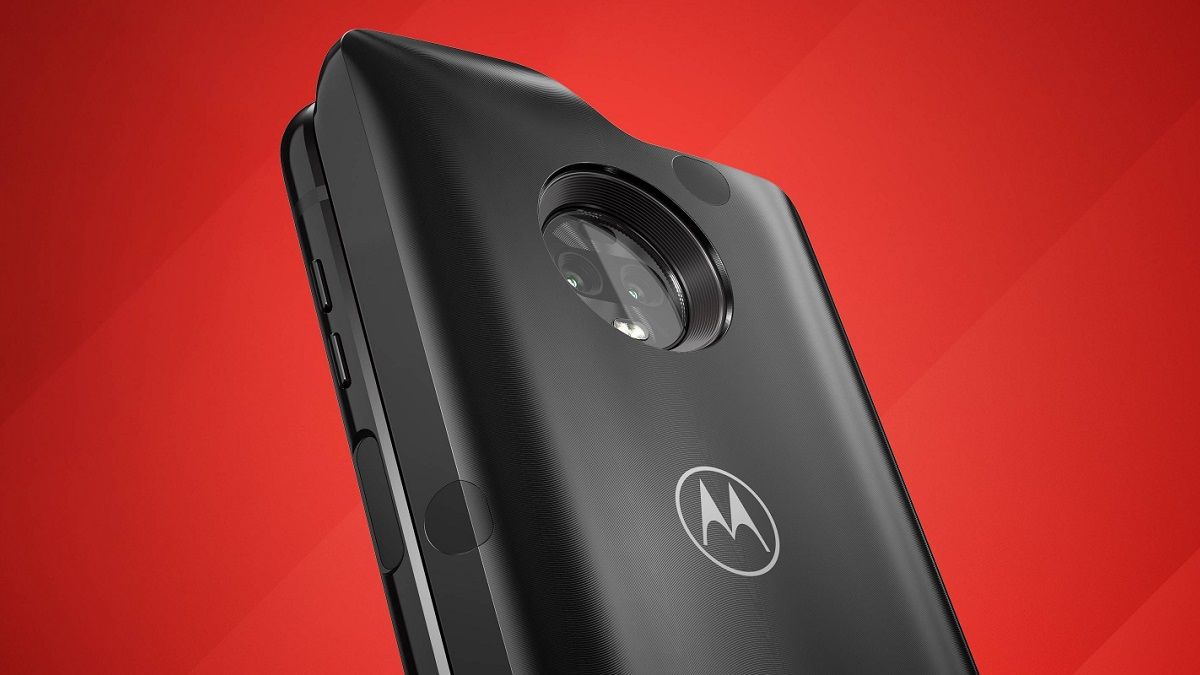 Back to the main specs of the phone itself, and the Moto Z3 is fairly similar to the Moto Z3 Play that Motorola already announced a short while ago.

It has the same chassis and 6in Full HD+ screen but a number of upgrades including a higher-tier Qualcomm processor and 4GB of RAM and 64GB of storage as standard.

It’s also has dual rear cameras. Both are 12Mp (one monochrome) and as well as depth effect features, the phone can record 4K video at 30fps.

Check the full specs list for the Moto Z3 below: