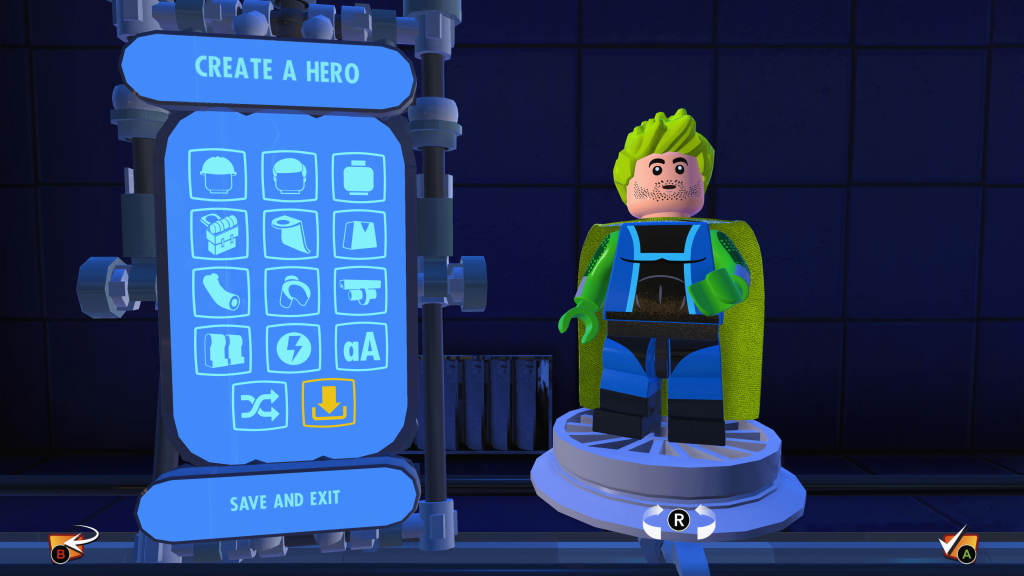 LEGO The Incredibles is one of the best in the LEGO game series, offering not one but two The Incredibles adventures in one, along with a whole suite of characters to collect and challenges to complete. As well as the campaign, you can freely explore the city of Municiberg, helping stamp out crime and unlocking special Pixar-themed family builds, but what some may not know is that you can also create your own custom superhero to use in LEGO The Incredibles. Here’s how to do it.

If you’re looking for other ways to improve your experience, take a look at our top LEGO The Incredibles tips and tricks. You might also want to read out Incredibles 2 movie review to find out how the game stacks up against the new film.

How to create a custom superhero in LEGO The Incredibles

While the concept of creating your own custom superhero in LEGO The Incredibles is touched upon early on in the game, it’s not immediately obvious where you need to go in Municiberg to do it. To create your own superhero, you’ll first need to find Edna’s house. It’s located in Outer Municiberg, in the upper-left of the map.

Once you arrive at Edna’s house, the first step is to get past the lasers blocking the entrance. The good news is that while they look threatening, they’re designed to keep out the riff-raff and not the heroes of the game, and should automatically disable as you approach. 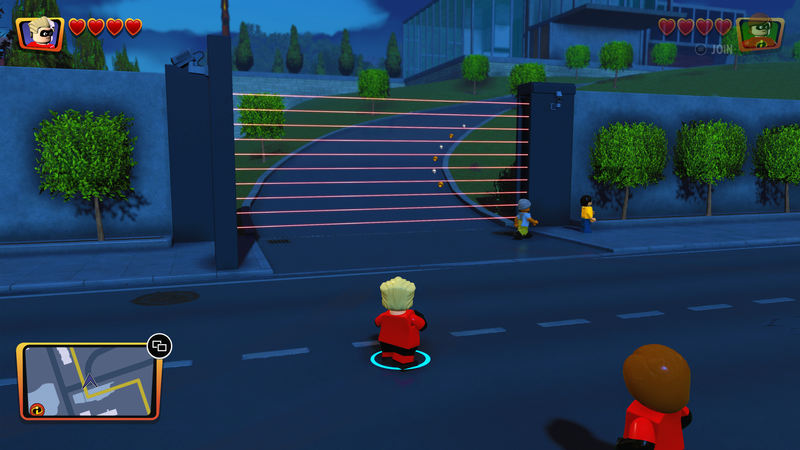 Next, follow the path towards the house until you come to a small door with a security camera above. Let the camera scan you, and the door will open. Go inside. 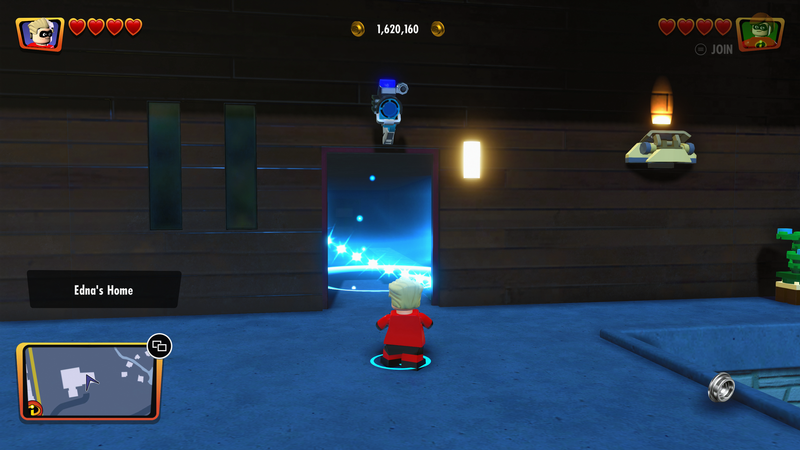 Once you’re inside, step onto one of the two podiums either side of Edna and press the action button to begin the process. 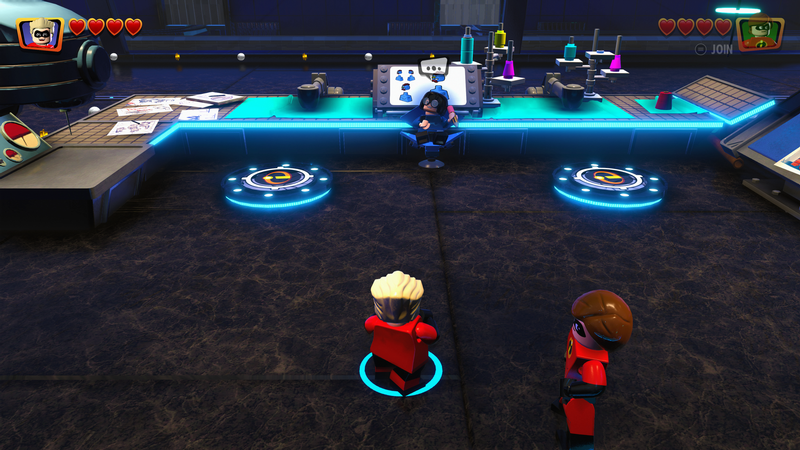 From here, select one of the 12 free slots to create your character. You’ll then be taken to the hero creation menu, where you can customise just about every element of your hero, from the hairstyle to costume design and the kind of powers they possess.

While there’s certainly a wide range to choose from initially, you’ll unlock more parts to use as you play the campaign and unlock new characters, so be sure to head back frequently to customise your heroes. 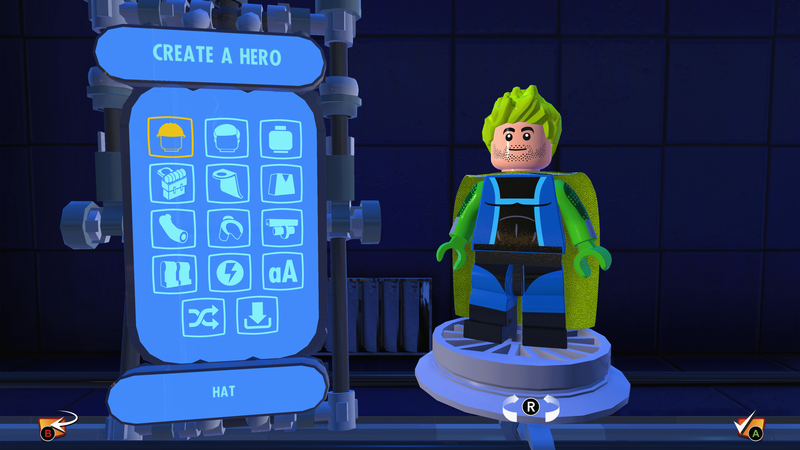 Once you’re happy with the design of your hero, select ‘Save and Exit’ in the bottom-right of the menu and confirm that you want to save the character. 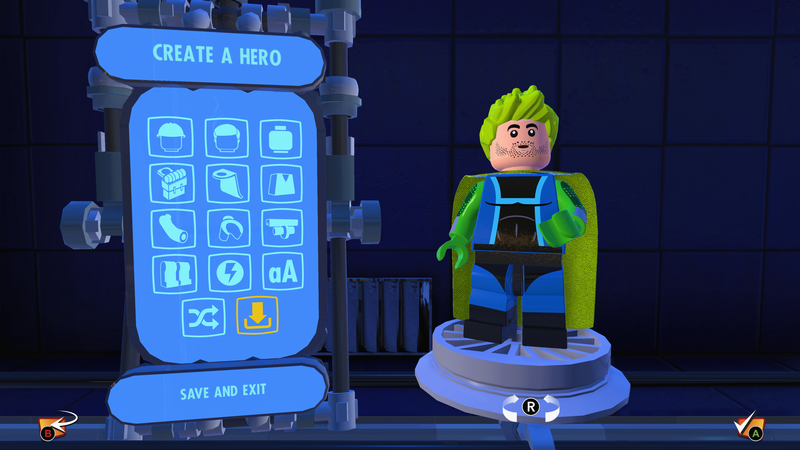 You’ll now be returned to freeplay mode, where you’re free to swap to your custom character in the same way that you’d switch to any other character in your roster. You’ll find your custom heroes on the last line of the character selection menu. 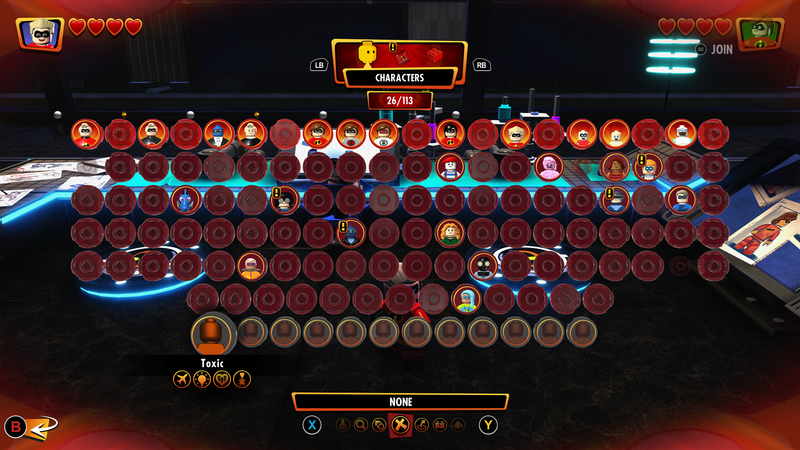 There you have it! You’ll now be able to use your custom character in mission replays and in freeplay mode. Enjoy!