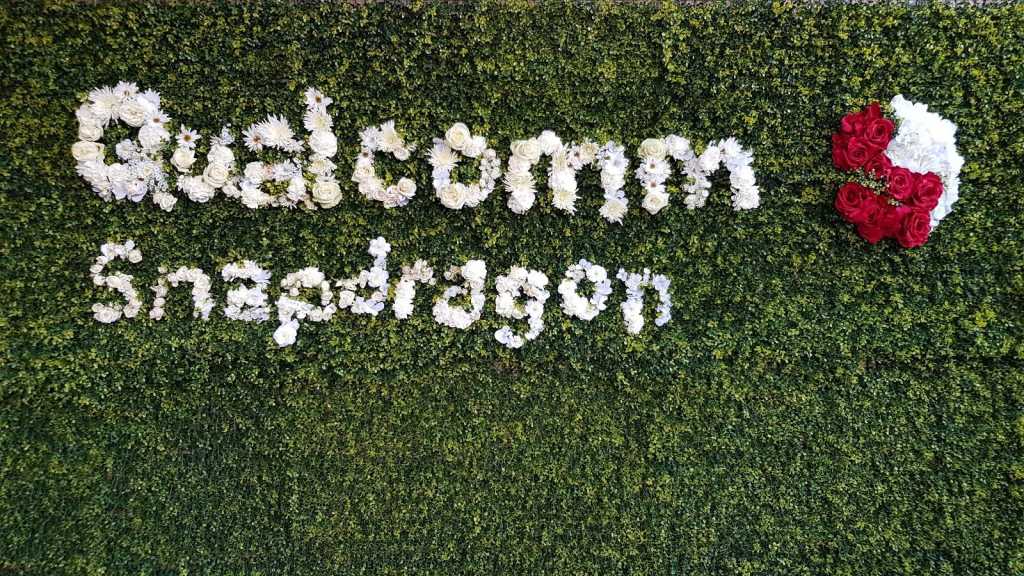 Hot on the heels of the Snapdragon 850, designed specifically for Windows, Qualcomm has announced three new processors for its Mobile Platform range. Targeting mid-range and high-tier devices are the new Snapdragon 632, 439 and 429.

Devices, namely smartphones, with the new chips are expected to launch in the second half of this year. So there’s a good chance we’ll see a number of them announced at IFA 2018, in September.

The new Snapdragon 632 gets upgrades in the form of the Kyro 250 CPU and Adreno 506 GPU. This means up to 40 percent better performance compared to the 626.

It also brings some of the most ‘sought-after mobile experiences’ such as 4K video capture, AI and ‘mainstream gaming’. You can also benefit from a single 24Mp camera or 13Mp dual cameras and display resolutions can scale to Full HD+ to support the 18:9 aspect ratio.

The X9 LTE modem also provides faster mobile data speeds thanks to technology like carrier aggregation. That’s a little way down from the X15 found in the new Snapdragon 710.

The Snapdragon 439 is equipped with an octa-core CPU and includes the Adreno 505 GPU. It can support a 21Mp single-camera and 8Mp dual-cameras along with a Full HD+ display.

Meanwhile, the 429 has the Adreno 504 GPU. It can cope with a 16Mp single-camera and 8Mp dual-cameras with an HD+ screen resolution.

They both feature the X6 LTE modem and come with AI technologies that ‘enhance the camera, voice, and security experience’.

The non-flagship Snapdragon options continue to be popular in the market as manufacturers look to bring premium features to consumers in more affordable devices.