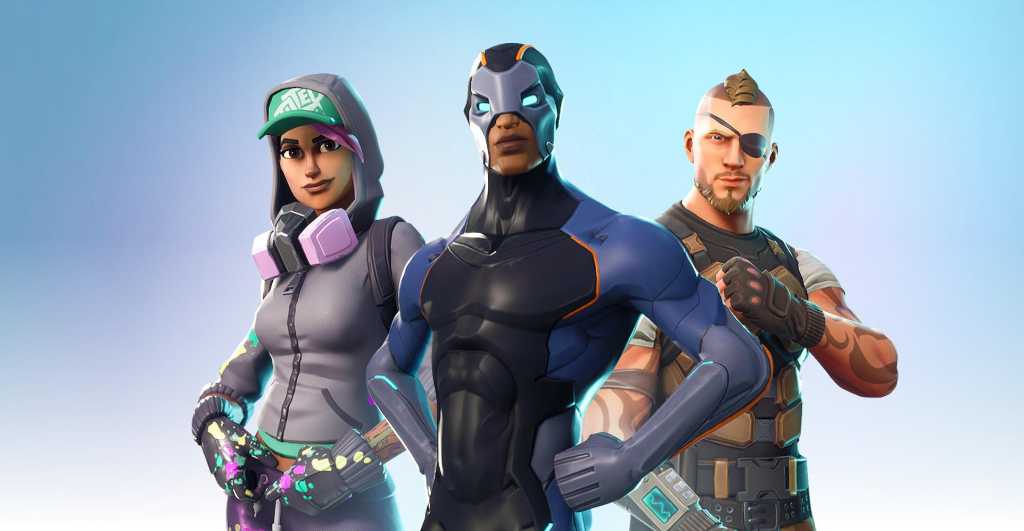 Fortnite is now available for pretty much every major platform, from PC to Mac, from consoles to iOS and Android, and has a huge daily player base. What if you want to play Fortnite with your friends that don’t play on the same platform as you? While with many games you’d simply be out of luck, Epic Games supports cross-platform play on Fortnite, meaning you can play with friends on PC, Xbox, Switch, Mobile and (finally) PS4 at the same time.

Here, we explain which platforms are cross-play compatible before taking you step-by-step through how to play Fortnite cross-platform.

Which platforms are compatible?

If you’re a long-time Fortnite player, you’ll already be aware of the issues surrounding cross-platform support on the PS4. Historically, PS4 players have only been able to play with PS4, PC, Mac and Mobile players, with no support for competing consoles like the Xbox One and Nintendo Switch.

After huge pressure from the gaming community and other console manufacturers, Sony announced in September 2018 that cross-platform support will be coming to the PS4, starting with Fortnite. It’s available in beta form right now, and Sony says it’ll be revealing more details about the timeframe and what this means for future games soon.

Anyway, we digress. With Fortnite now available on so many platforms, it can be hard to keep track of who you can play with. But worry no longer; we’ve created a handy table below to help you keep track.

Now you know which friends you can and can’t play with, it’s time to explain exactly how to join a cross-platform party in Fortnite. Don’t worry, it’s easier than it sounds!

How to play Fortnite cross-platform

The confusion with cross-platform play begins with creating a cross-platform party. As you might’ve guessed by now, the process is a little different to joining friends that play on your platform, and will require you to add your friends via their Epic Games accounts instead. Think of your Epic Games account as the glue that binds Fortnite across multiple platforms, allowing you to sync your progress, skins and more.

Before we go any further, it’s worth noting that you’ll have to link your Epic Games account with your PS4/Xbox One/Switch account before being able to crossplay. You should be prompted to link your account when you log in for the first time on PS4, Xbox One, Mobile and Nintendo Switch, so most players won’t need to do anything.

And that’s it! You should now be able to play with your friends on Fortnite across multiple platforms.