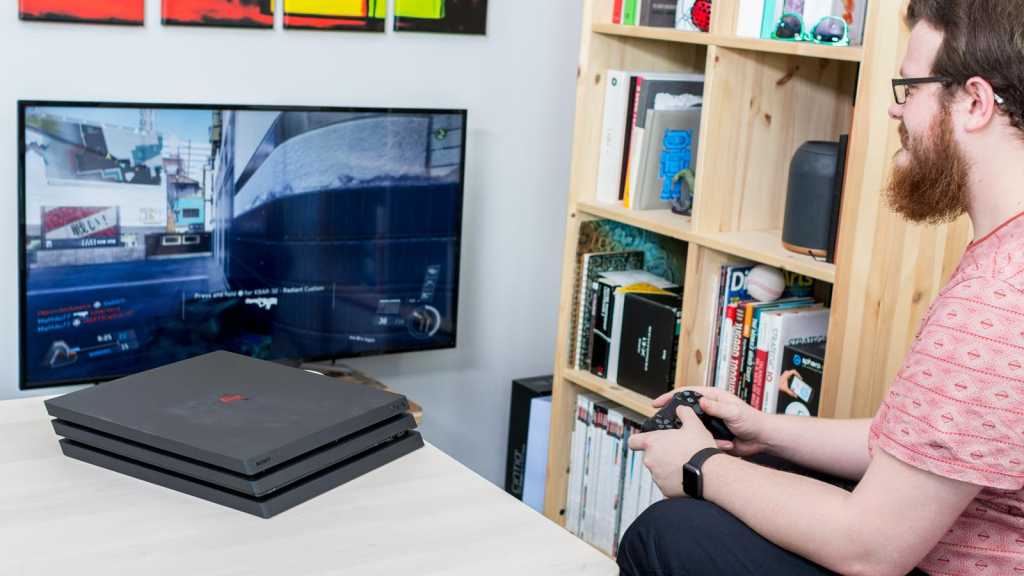 PlayStation Now, Sony’s game-streaming service that lets you play a collection of PS2, PS3 and PS4 games on PS4 and PC, will allegedly allow subscribers to download games for offline play later this year. That’s according to an unnamed Kotaku UK source, that claims the new functionality is indeed coming, and it’ll launch in late September.

But while you might be getting excited about downloading PS2 and PS3 games on your PS4, we’ve got some bad news. The source claims that, at first, downloads will be limited to PS4 games only, with no word when older titles will be supported.

Still, it’s good news for PS Now subscribers – especially those with unreliable internet, or those with data download caps. Downloading games instead of streaming should provide enhanced performance, graphical quality and be generally more responsive as everything is handled locally.

It also adds more value to PlayStation Now, and allows it to compete more directly with Microsoft’s equivalent, Xbox Games Pass. Though Microsoft’s offering has a significantly smaller library on offer, it allows gamers to download the games for offline play, and has since day one.

But while the insider source confirmed the September release date to Kotaku, it’s worth noting that Sony is yet to officially announce the functionality or confirm the rumours. We can certainly hope though!