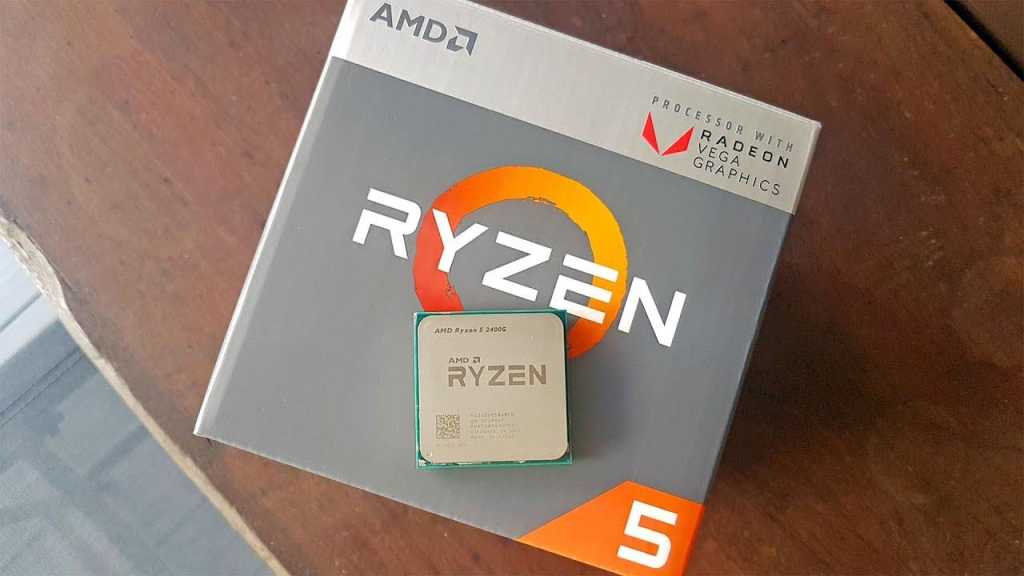 Building a budget PC is a fantastic way of getting a whole lot of computing power for a relatively small investment. We’ve put together our recommendation for an impressive system that you can build for under £500, great for gaming and content production alike.

We’re going to be using an AMD based system here as it retains its crown as the price/performance king in the market. We can’t promise you’re going to be 4k gaming on this system but this will tackle the latest games in 1080p if you don’t mind having to turn down a few of the graphics settings.

Take a look at our guide on how to build a PC here. 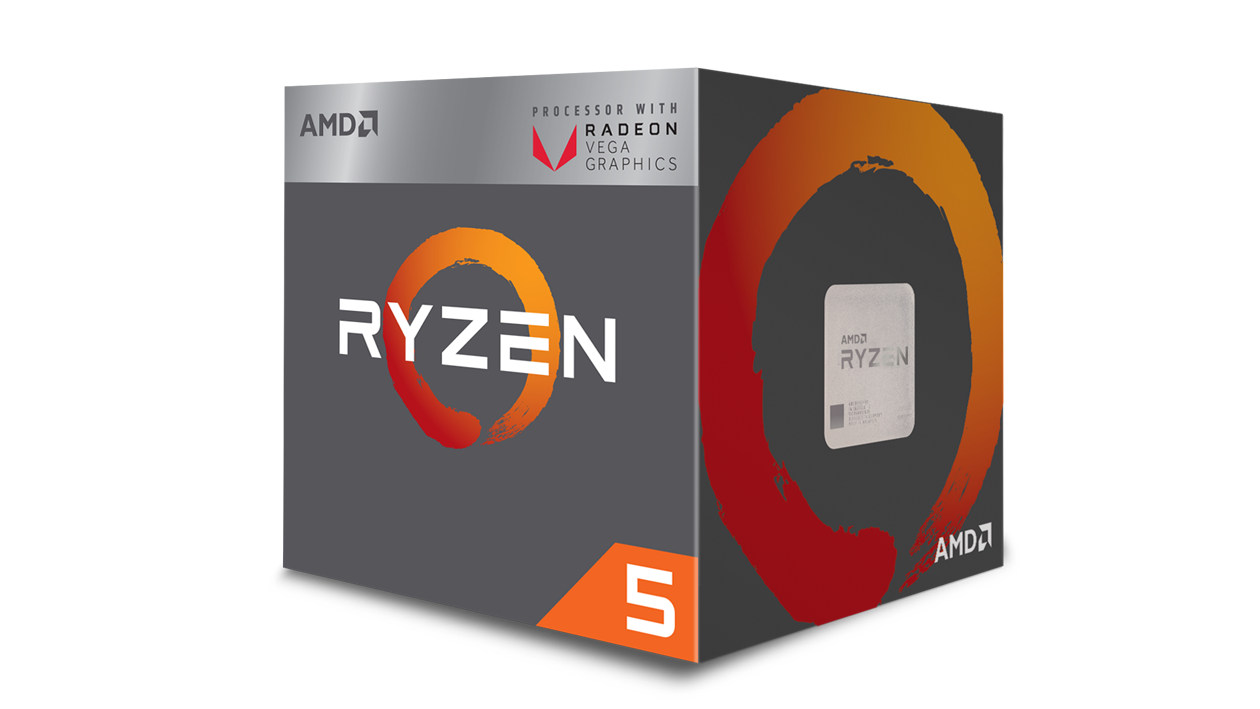 AMD have provided a fantastic option for this particular price point with their Raven Ridge series of APUs (Accelerated Processing Unit), which is essentially a CPU with a GPU built into it.

The Ryzen 5 2400G features 4 cores/8 threads with a base clock of 3.6Ghz, boosting up to 3.9Ghz which makes it an extremely capable CPU for all manner of tasks.

Integrated within the chip is AMD’s 11 core Vega GPU which has a top clock of 1250MHz providing extremely impressive graphics performance too.

To only sweeten the deal the CPU comes bundled with a very impressive Wraith Stealth air cooler, which means you won’t need to pick up an aftermarket device to keep your CPU cool.

You’re getting a CPU, GPU and cooler here for £134 ( $160) which is an extremely impressive deal as the level of performance you’re getting for your money is pretty spectacular. 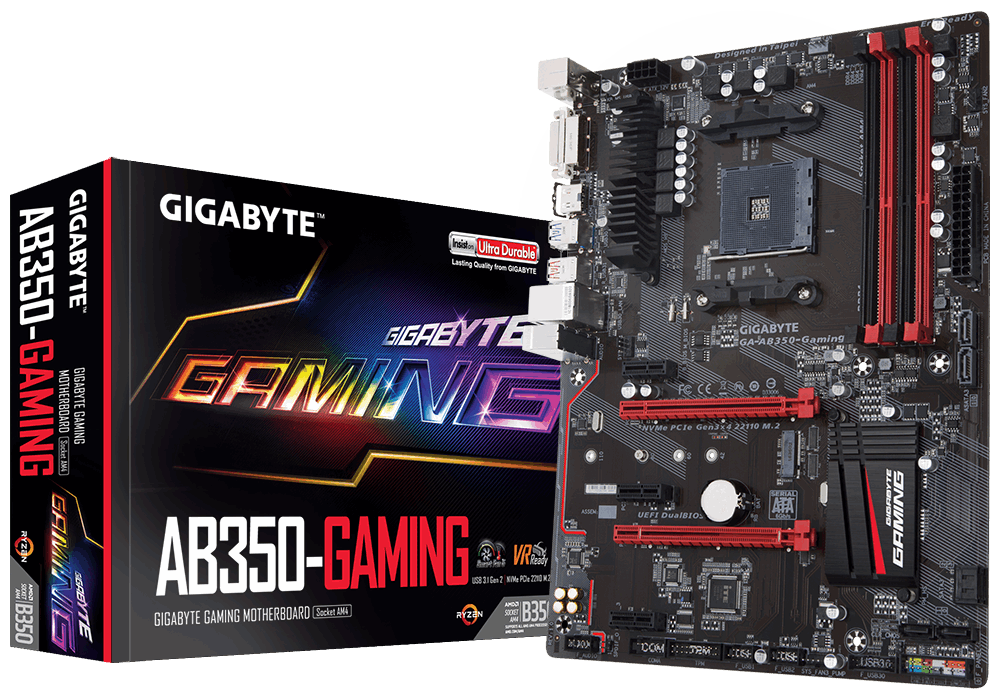 Motherboards tend to be the most confusing part to buy as there are a whole bunch of specifications that can be overwhelming to the uninitiated.

The important point to keep in mind is that the motherboard is what houses the rest of your components, so you want to buy something quality as it really is the glue that holds your system together.

I’ve decided to recommend the GIGABYTE AB350 Gaming 3 as it’s a solid balance between price, performance and quality. It will house all your components nicely and as it’s produced by GIGABYTE you can be sure of outstanding after support in terms of BIOS updates and optimisation for Ryzen products.

This board will also allow you to overclock efficiently too, which will allow you to squeeze out some more performance to really get value for money should you so wish. 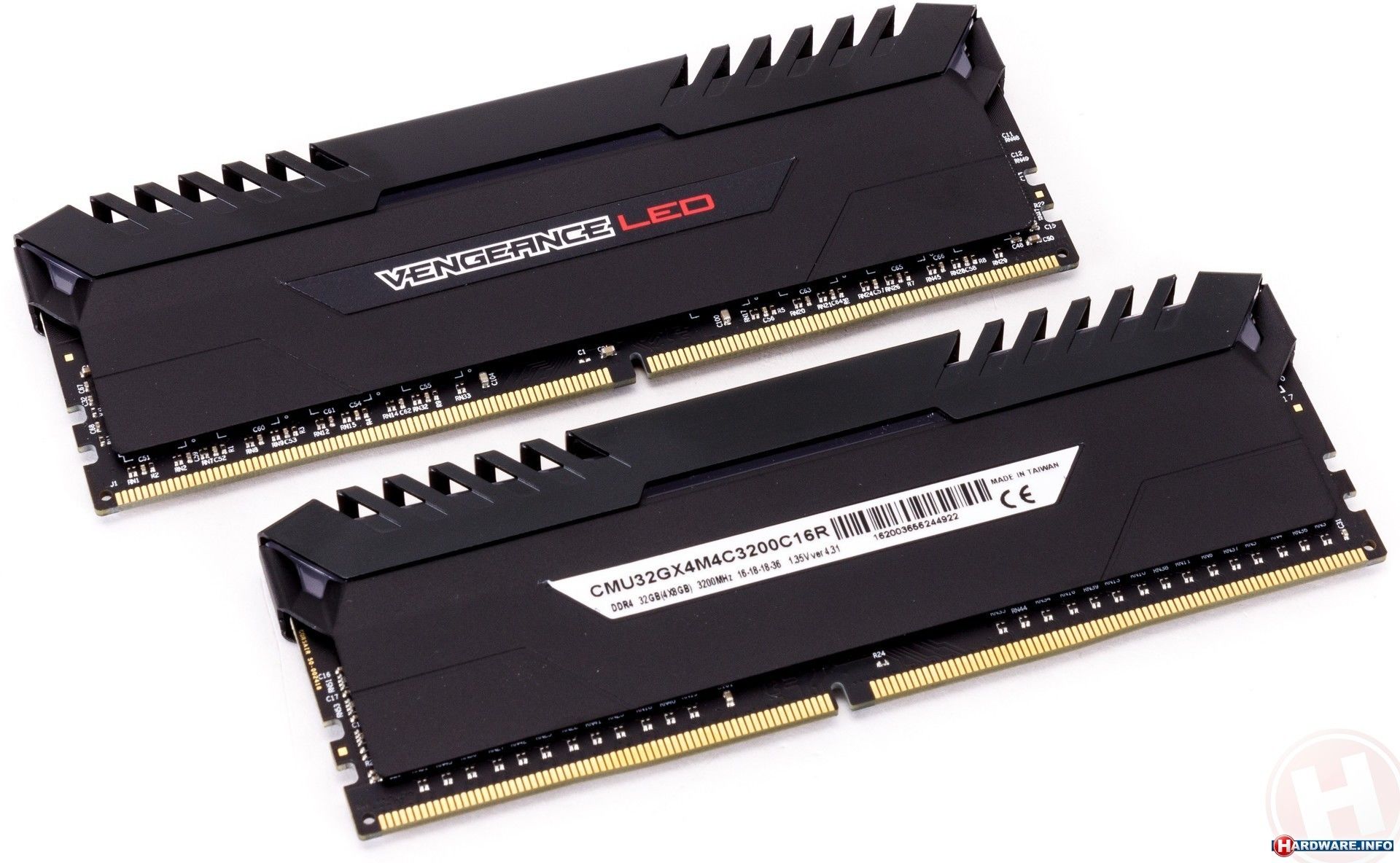 The RAM is where we’re going to splash out a bit. Both the speed of the CPU and on board graphics in your APU are dictated by your memory speed, so you’re going to want to pick up the fastest memory you can to really maximise performance.

In terms of which speed you want to go for, anything faster than 3200MHz tends to lose a lot of value in terms of price/performance. I’d usually say that 3000MHz is the sweet spot, but considering the APU’s reliance on memory speed spending a little more here will be worth it. 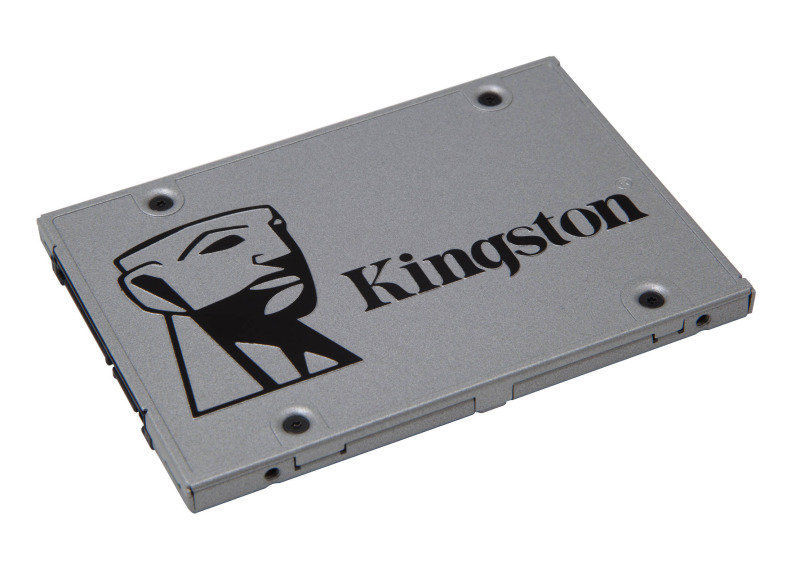 An SSD has become vital for desktop PCs in recent years as they massively improve your computer’s ability to load and run programs at speed. I’d go as far as to say that nothing improves a computer’s performance more than having your operating system and most used programs on an SSD. 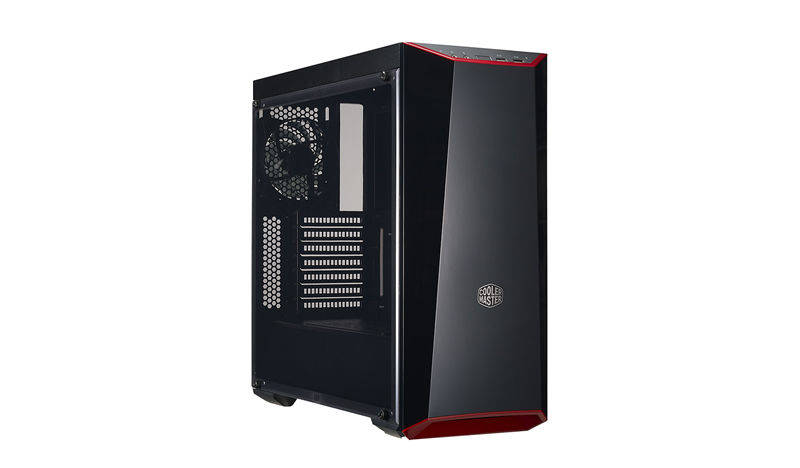 The case is really up to your personal taste; just make sure it fits your motherboard. There are several reliable case makers and I’ve always favoured Cooler Master as my personal brand of choice.

The MasterBox Lite 5 is a great option, and currently at £40 ( $69) it’s a very good deal. Do keep in mind that while this case will fit the the motherboard I’ve chosen, if you’re going to go with something else make sure that everything will fit together.. 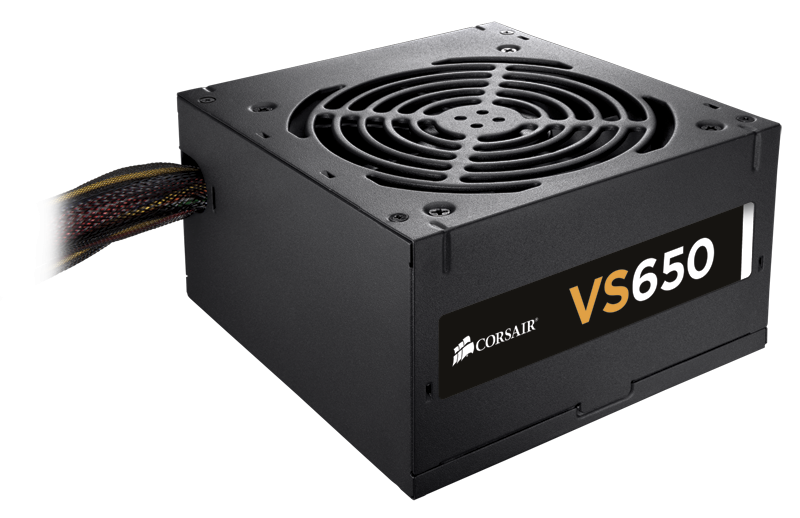 The power supply is the last component you want to skimp on as it has the potential to destroy all of your other ones. You’re going to want to go with a brand you can trust on this one.

Sticking with Corsair we’re going to recommend the Corsair VS650 to give you that little bit extra headroom if you ever decide you want to add a standalone graphics card. This unit costs £47 ( $54).

The total comes to £435 ($525) which is a fair way below our £500 target. The next step for a system such as this would be to purchase a discrete graphics card, but considering the price of those currently, it would be hard to recommend on this particular budget.