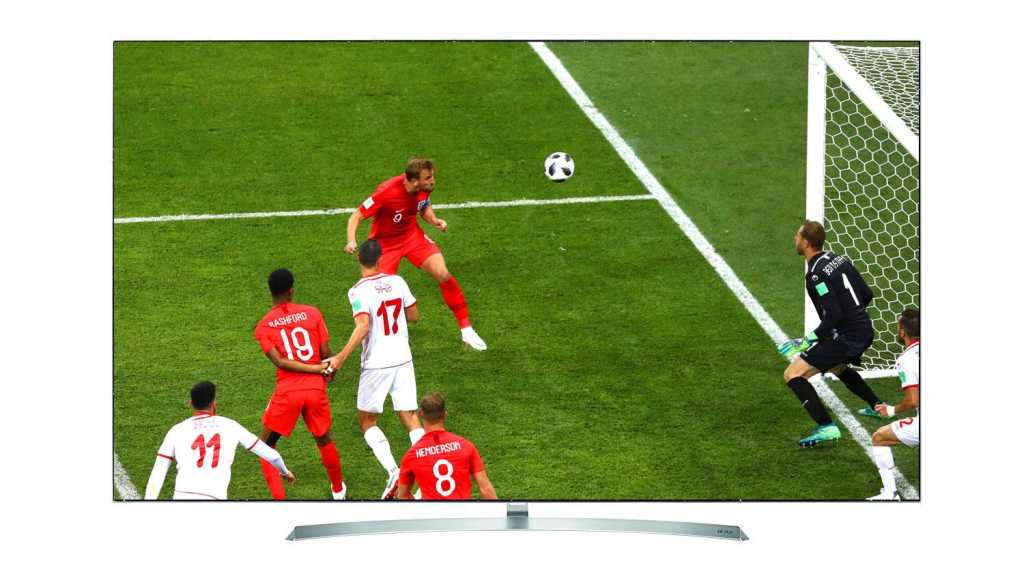 The latest 4K TVs can deliver such sharp images it can almost feel like you’re there. But if you’re not seeing that detail or the smoothness you were wowed by in the shop, it’s probably because you’re using the wrong settings. It doesn’t matter if you don’t own a 4K TV: the same principles apply to HD TVs as well.

Here’s how to make sure everything is set up correctly.

Before you change anything, check the source of the video. If you have a 4K TV, make sure the devices that are connected can output video at 3840×2160 pixels.

If they can’t your TV will have to upscale a lower-resolution stream to fill all of its pixels and while the latest models have effective processing, it will never be the same as a ‘true’ 4K image.

Check the device’s settings and ensure that it is set to send the highest resolution image to the TV.

You should be using HDMI cables to connect those devices, and you can expect worse quality if you’re using something else such as component or – God forbid – composite inputs. 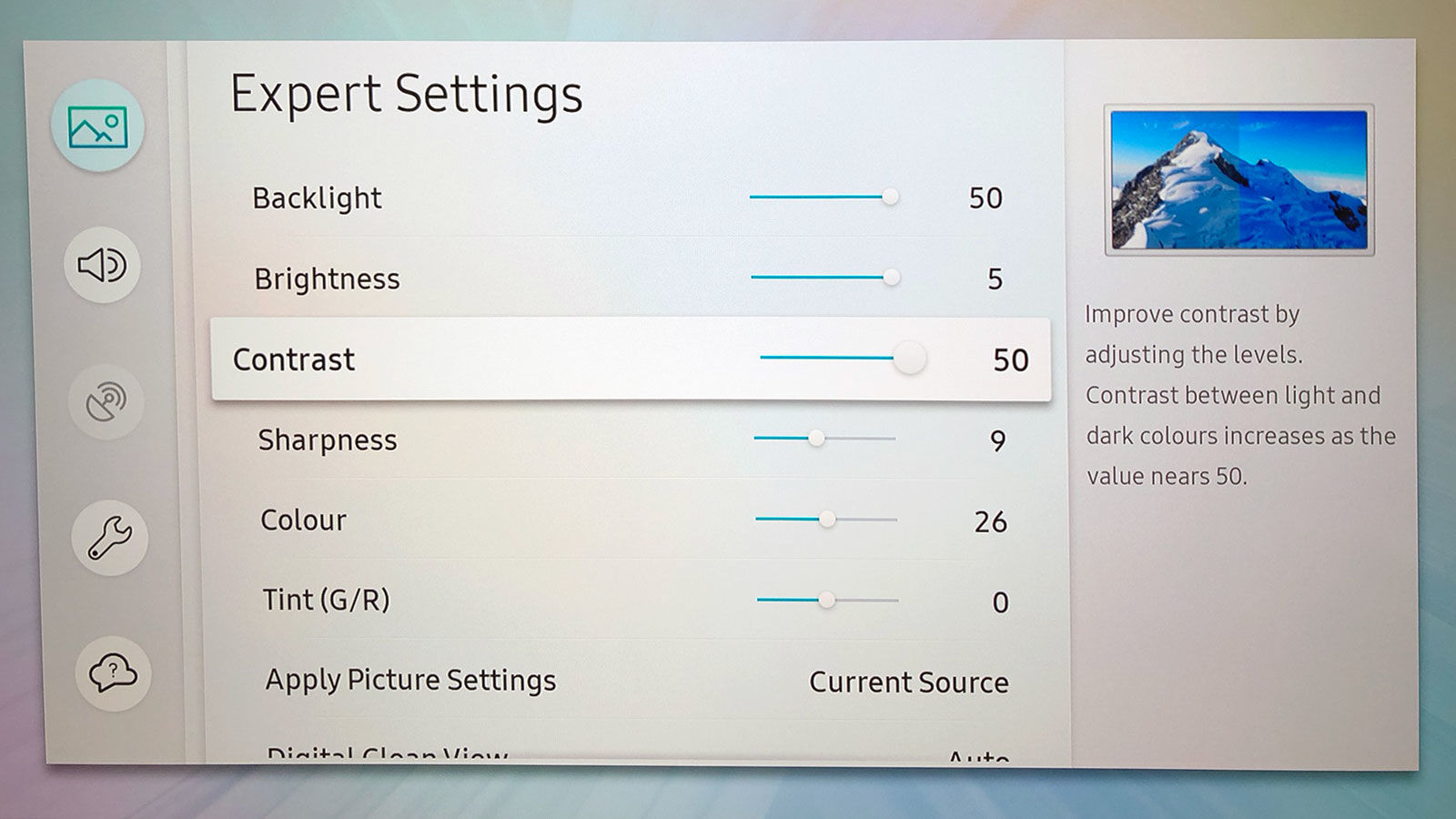 Your TV’s HDMI inputs may not all be identical. Check the labels or the manual and connect your Ultra HD sources to inputs which support HDCP 2.2. Some HDMI inputs are limited to 30Hz, but if you have an Xbox One or anything else which can output 4K at 60Hz, make sure it’s attached to a matching HDMI input with this support.

Usefully, the Xbox One can test your TV and report on whether everything is ship shape or not.

If you’re streaming from YouTube, Amazon or Netflix, make sure your internet is quick enough. Typically you’ll need a download speed of 40Mb/s as a minimum for UHD. And for Netflix, you’ll need the top-tier subscription.

Don’t believe the nonsense that a TV’s preset modes are evil and that you’ll only get a great picture if you spend time tweaking the advanced colour settings.

It is true that Dynamic modes should be avoided in general and that they’re only there to be used in shops. But the Standard and Movie modes are typically well suited for everyday viewing and films respectively. 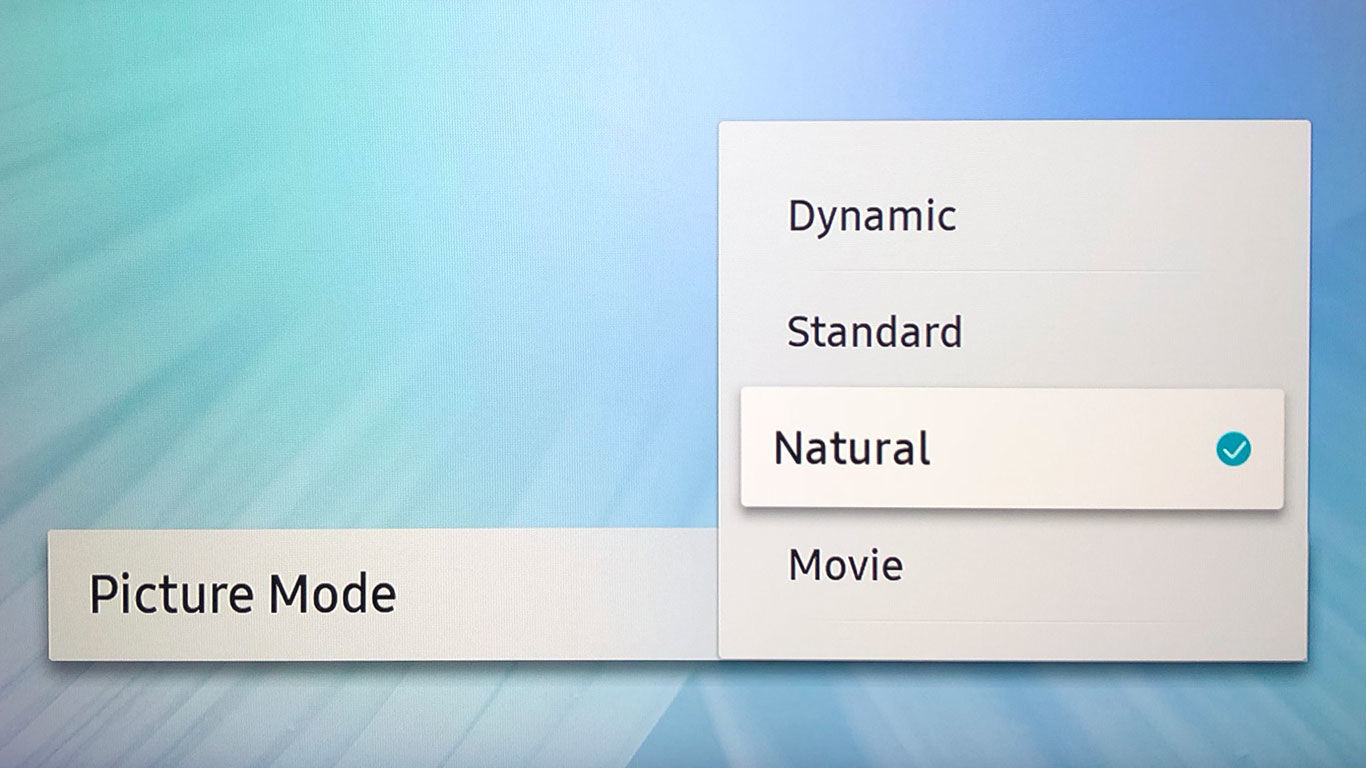 Presets are developed by the manufacturer to give the best image in normal conditions, so are the ideal base to work from. You might like to adjust certain settings, which we’ll get to in a bit, to suit particular sources and most modern TVs let you save settings per source.

If you’re watching sports, the Sports mode is usually a good bet. It’ll probably bump up the colour saturation a bit too much but should also use the set’s motion smoothing (see below) to make the action as sharp as possible.

Ramp up the Contrast

On LED TVs, you often find that the Contrast setting is whacked up to the maximum by default. This is not a bad thing and it won’t negatively affect image quality unlike on older TVs. Don’t do this on a plasma TV as it can worsen the effects of burn-in, but since LCD doesn’t suffer from this problem, setting contrast to the max usually gives the punchiest image.

To save power and get a better efficiency rating, TV makers often employ various tricks that usually rob you of image quality. So try disabling them and you might find you get better brightness.

If your TV has an ambient light sensor, it’s well worth switching this off to stop the image shifting from dim to bright and back again. 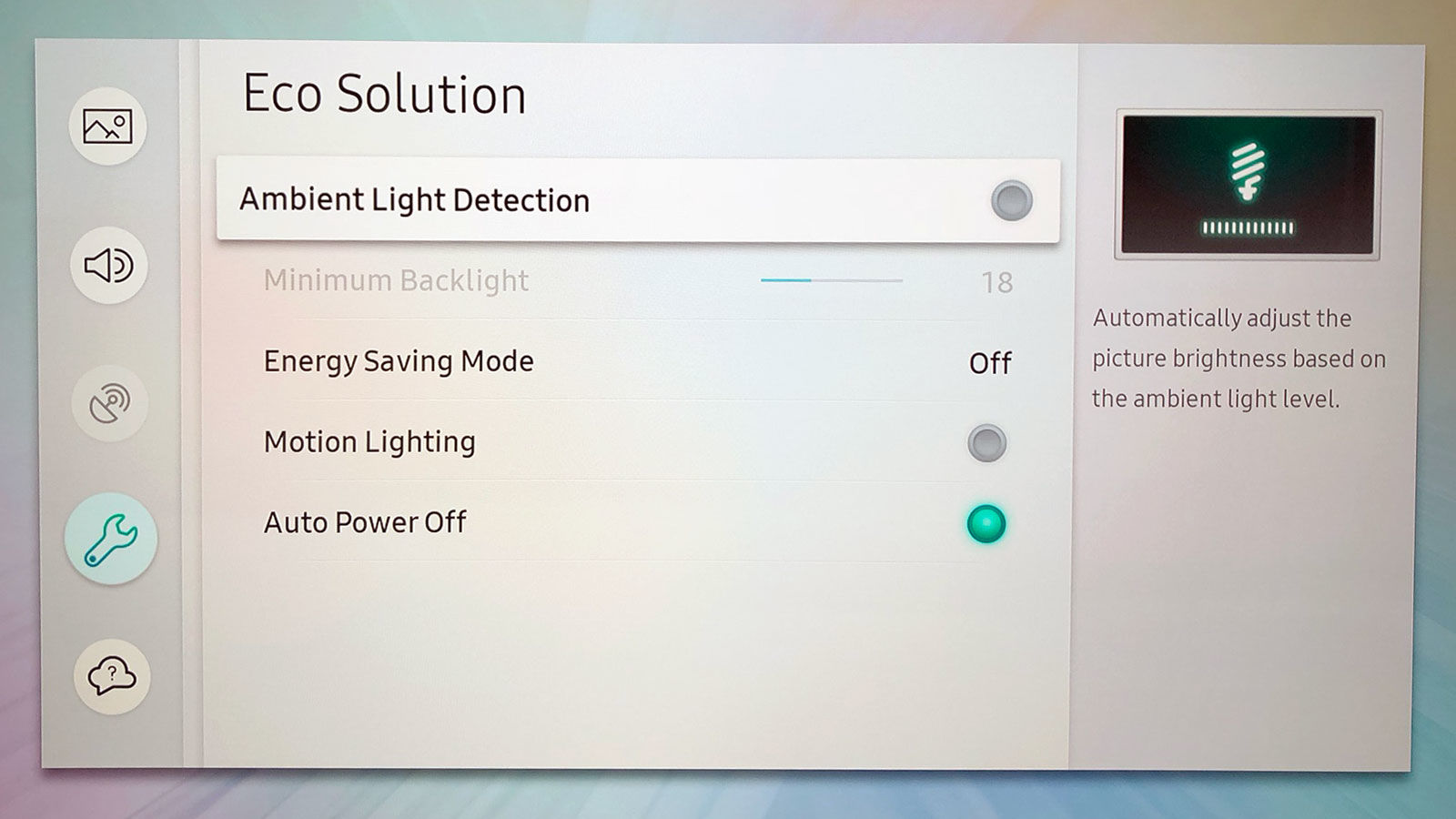 This effect can be caused by other processing too, mainly local dimming which adjusts the brightness of the backlight (or edge lighting) to achieve better contrast. So look for this setting and try different levels or intensities until you’re happy that you’re seeing a consistent image.

Always watch the same video clip when testing different settings so you’re familiar with how it should look.

Manufacturers tend to ramp up the sharpness to make their images have that crisp-looking detail. Unfortunately this has unwanted side effects in most cases. Look closely at lines and text and you’ll probably see they have a bright ‘halo’ around them, almost as if light it being shone from directly behind them.

Find the sharpness control and reduce it and you’ll see that the effect diminishes, and disappears entirely when no sharpening is added. Try and achieve a good balance between sharpness and the halo effect.

Another problem you might see is a shimmering effect. This tends to be over-sharpening combined with motion smoothing, and something we’ve seen most often on Philips TVs.Again, reducing the sharpness can fix this.

All image processing that goes on inside TVs means there’s a slight delay between the source device sending it and the TV displaying it.

That’s not good for gaming where you need instant response to your controls. For certain types of games it’s not an issue but for fast-paced shooters you need the fastest response possible to beat your enemies.

That’s why TVs have game modes. This may be a dedicated mode alongside Movie and Standard, or it may be possible to turn on ‘game mode’ within those presets.

Essentially this turns off a lot of the processing so you may not see the best quality, but this should be an acceptable trade-off.

Almost all modern TVs have a setting which smooths out jerky video. For example, when the camera pans or an object moves quickly across the screen it tends to judder and / or become blurred.

Motion processing aims to combat both issues by creating extra video frames (using interpolation) which fill the gaps between the original video frames and – in theory – make everything sharper and smoother. 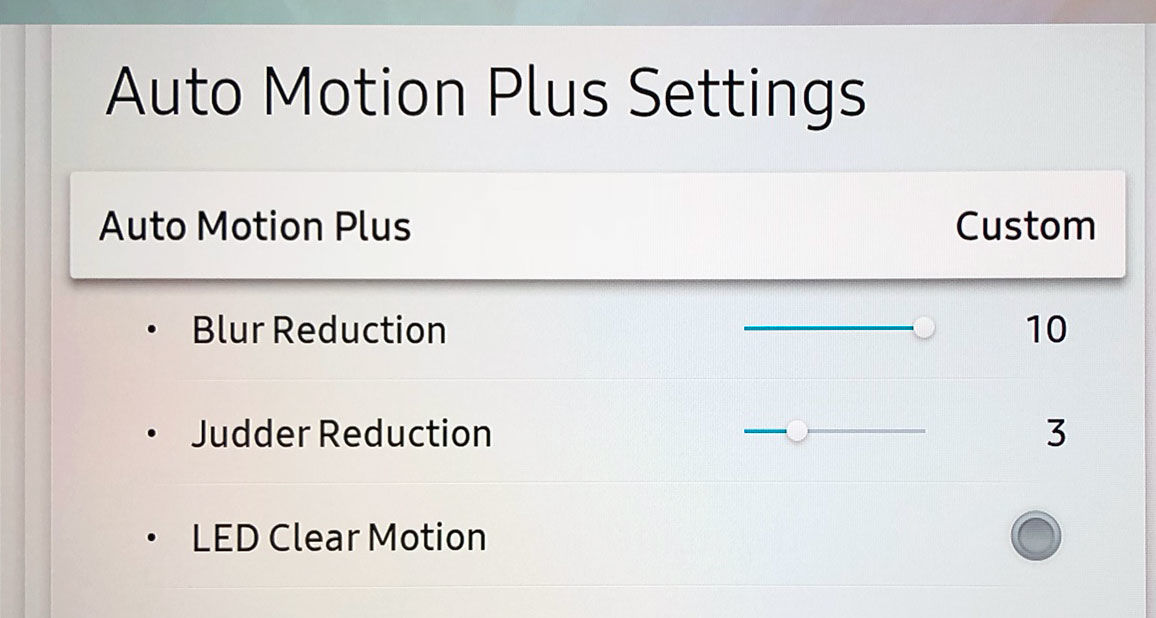 This is usually enabled by default for presets other than Movie which should play the source video at its native frame rate, which is likely to be 24 frames per second.

Films look strange when you enable motion processing as we’re used to the slightly jerky motion of 24fps and increasing this to 60fps or higher gives an unnatural smoothness. So turn off motion smoothing if movies seem hyper-real.

For everything else, judder and blur reduction can be a benefit.