While many had assumed that the FromSoftware teaser at The Game Awards 2017 was for Bloodborne 2, it turned out to be an entirely new IP that has nothing to do with Bloodborne or the Dark Souls series.

Sekiro: Shadows Die Twice was officially unveiled at Microsoft’s E3 2018 press conference alongside a gameplay trailer and other important information. Here’s all you need to know, from the latest release date rumours, to what to expect from gameplay and more.

When will Sekiro: Shadows Die Twice be released?

FromSoftware is pretty good at sticking to original launch goals without delays like those seen by Crackdown 3, Kingdom Hearts 3 and other highly anticipated games that were announced some time ago. 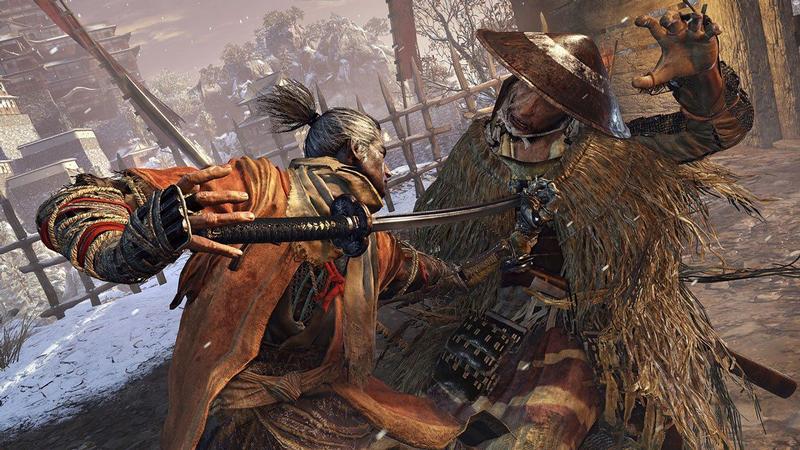 While the debut during Microsoft’s E3 2018 press conference may suggest to some that the game will be an Xbox exclusive, that’s thankfully not the case. The game is being published by Activision and as such, will be available not only on the Xbox One but PS4 and PC too. The game may have some kind of deal with Microsoft to provide Xbox gamers with exclusive content, but that is yet to be confirmed.

It’s also safe to assume that the game will feature support for the 4K-enabled PS4 Pro and Xbox One X too.

What should I expect from Sekiro: Shadows Die Twice gameplay?

Though it’s not Bloodborne 2 or anything to do with the Dark Souls series, there’s definitely traces of signature FromSoftware gameplay visible in the first Sekiro: Shadows Die Twice gameplay trailer showcased at E3 2018 (viewable at the top of this page).

The game, directed by Dark Souls creator Hidetaka Miyazaki, has a distinct focus on action-adventure combat in a gorgeously designed and varied world. It actually sounds pretty similar to Sony’s Ghosts of Tsushima, which was also showcased at E3 2018. 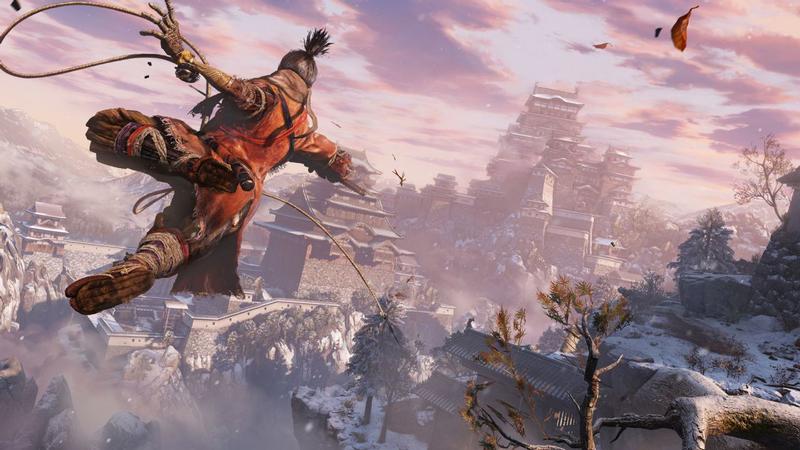 While it’s set to be a Samurai game with hints of Japanese mythology, the game isn’t simply a hack-and-slash. As seen in the reveal trailer, the unnamed protagonist has a bony left arm that seems to double up as a trick weapon similar to those found in Bloodborne. You’ll also be able to access a grappling hook for Spider-Man-esque moves alongside a more traditional arsenal of Japanese weaponry of katanas, bows and shuriken.

Like in Sony’s PS4 exclusive title, there seems to be a focus on stealth in Sekiro: Shadows Die Twice. As shown in the trailer, the protagonist is seen pressing himself against walls to hide from enemies. He was even resurrected at one point! This is one area where FromSoftware has stepped away from the obsession of death and player consequence found in the Souls and Bloodborne series’, tempting those that aren’t enamoured with the constant life/death cycle found in other titles.