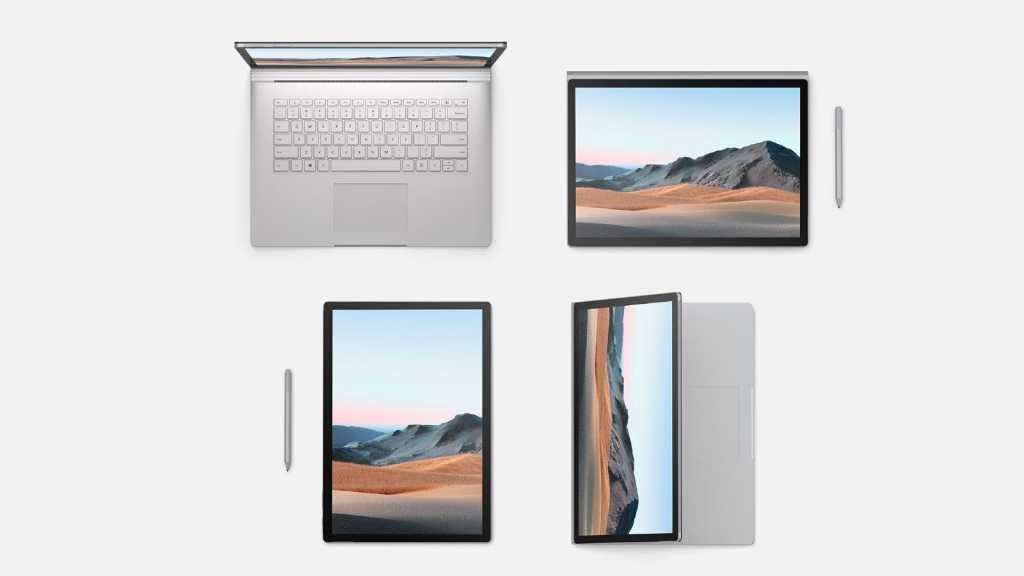 In lieu of an in-person event, Microsoft chose to release a host of new Surface products in May 2020.

Among them was the Surface Book 3, the latest version of the company’s high-end laptop that hadn’t been updated since 2017. Improvements to its internals make the device the most powerful laptop Microsoft has ever made.

When is the Surface Book 3 release date?

The Surface Book 3 was one of a number of new products announced by Microsoft on 6 May 2020.

Both 13.5in and 15in models were released on 21 May in the US, although we had to wait until 5 June to get our hands on them in the UK.

You can buy both devices now on the Microsoft website.

How much does the Surface Book 3 cost?

The Surface Book 3 comes in the same two screen sizes as its predecessor, so there are two different starting prices.

For the 15in version, you’ll pay at least £2199/US$2299, which is interestingly slightly less than the £2349/US$2499 on its predecessor. Perhaps Microsoft realised even tech enthusiasts were reluctant to pay so much for a laptop.

What’s new on the Surface Book 3?

The Surface Book 3 is the most powerful laptop Microsoft has ever made. All configurations come with Intel’s 10th generation processors. The 13.5in model comes with an i5 processor, while the 15in version jumps to an i7.

However, there is more variation when it comes to graphics. Lower-specced versions of the 13.5in Surface Book 3 come with Intel’s own Iris Plus graphics, but more expensive models come with Nvidia’s GeForce GTX 1650 Max-Q. The 15in model comes with GTX 1660T graphics, unless businesses want to pay US$3499 for a Quadro RTX 3000 GPU.

All this has led to Microsoft claiming the Surface Book 3 is 50% faster than its predecessor, which was by no means a slouch. This is undoubtedly helped by the option for up to 32GB of RAM.

You might also be familiar with Nvidia in a gaming context, and Microsoft has made it clear that the Surface Book 3 will fare much better when it comes to playing graphic-intensive titles. The idea is for it to work in tandem with the Xbox Game Pass to play games at 60fps. 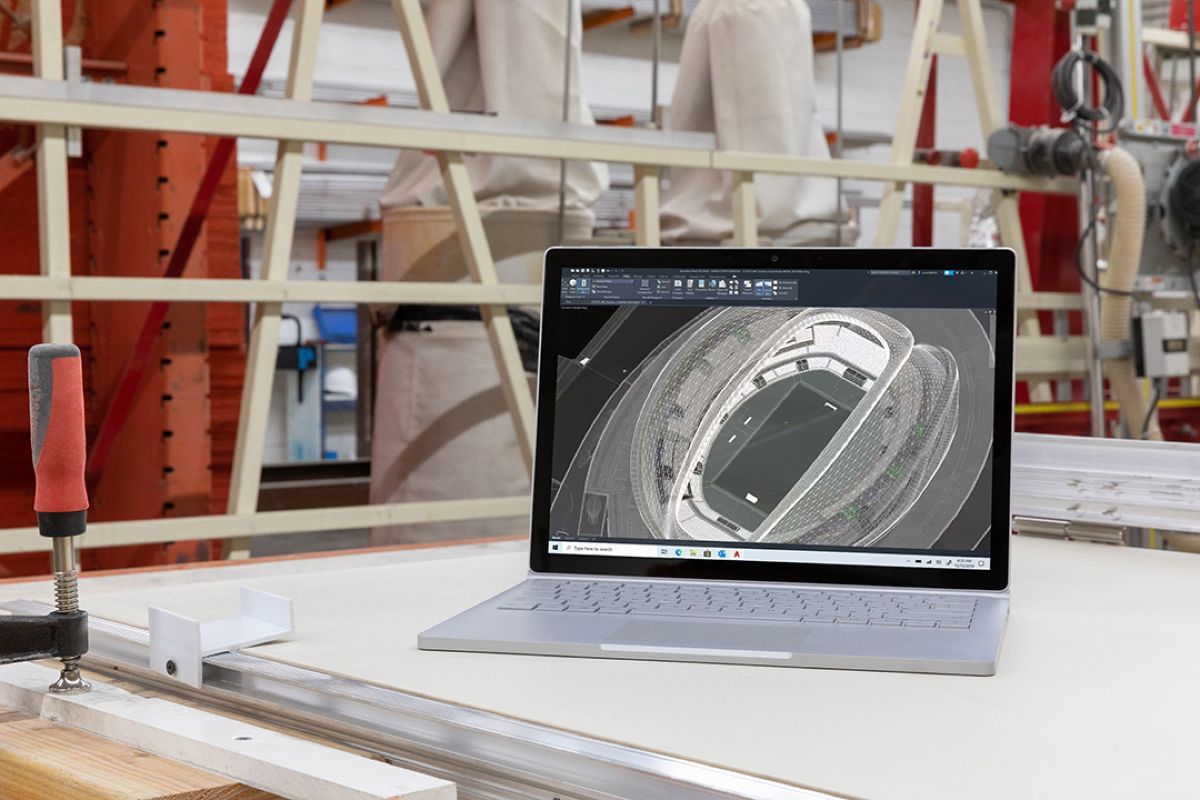 It’s good to see some serious internal improvements, because the design of the Surface Book 3 is remarkably similar to its predecessor. Unlike the Surface Go 2, there has been no change to the screen size, so it may be hard to tell them apart on first impressions.

The Surface Book 3 also retained the pioneering fulcrum hinge that was introduced on the original Surface Book, making it unlike any laptop currently on the market.

Microsoft is touting the longest battery life on any Surface product, although like usual a specific capacity hasn’t been quoted.