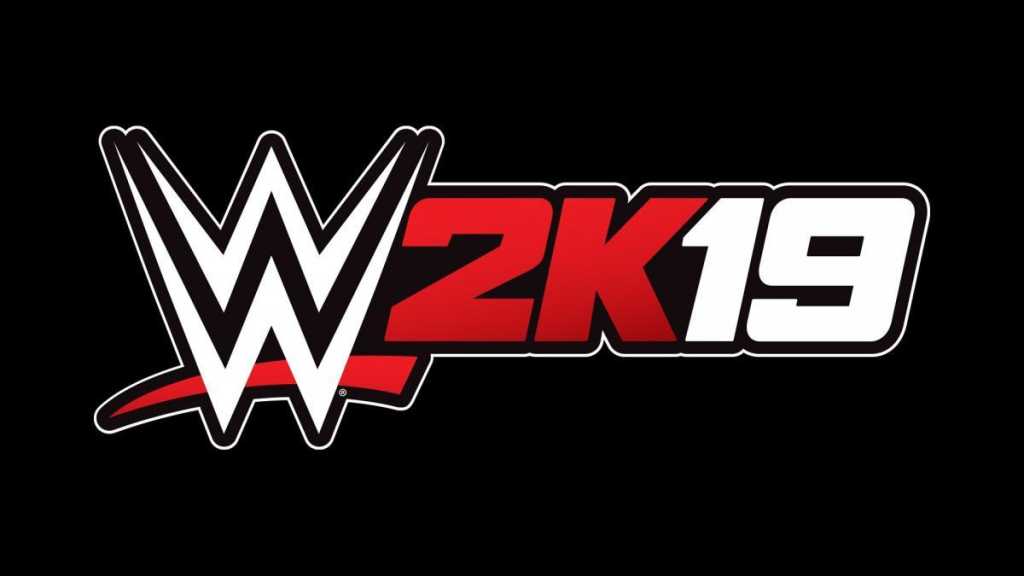 WWE 2K19 is official and it’ll be released later this year, but when exactly? Here, we discuss the latest WWE 2K19 release date rumours, along with platform availability and the latest news about this year’s roster.

When will WWE 2K19 be released?

As confirmed by the official WWE 2K19 Twitter account, the upcoming wrestling title is set to be released this ‘fall’, or autumn to those of us in the UK. It should come as no surprise to fans of the series, as the yearly title is always released in autumn. In fact, for the past few years, the yearly WWE titles have all been released in October.

This leads us to believe that, as with previous years, WWE 2K19 will be released in October 2018, though a specific date is yet to be announced. With no news about it at E3 2018, we expect that we’ll get a proper in-depth look at the game, and possibly even a release date, at Gamescom 2018 in August.

Which platforms will WWE 2K19 support?

While platform availability for WWE 2K19 is yet to be officially announced, we can look back at previous launches to speculate. Based on previous titles, we expect WWE 2K19 to be available not only on PS4, but Xbox One and PC too. What we’re unsure about, however, is whether this year’s title will make it to the Nintendo Switch.

While WWE 2K18 made its way to Nintendo’s hybrid console last year, gamers consistently complained about performance issues. Granted, Visual Concepts has had time to enhance the performance of the title for the Switch, but we’re unsure whether publisher 2K will want to take the risk again.

So, how many wrestling heroes should we expect to see in this year’s WWE title? Every year, 2K claims that WWE 2K has “the biggest roster yet” and we imagine that this year will be no different. So, while WWE 2K18 had more than 170 WWE superstars, we imagine that the number will be cranked up to at least 180 for this year’s title.

One star essentially confirmed to be appearing in WWE 2K19 is Santana Garrett, or Brittany as she’s better known to WWE fans. On Twitter, Brittany confirmed that she was travelling to California to “film for a video game”.

Brittany appeared in WWE 2K18, and with no other wrestling games on the horizon, it doesn’t take a rocket scientist to put two and two together – especially when you consider that 2K Games’ mo-cap studio is based in Petaluma, California!

Once the full roster and cover star have been confirmed, we’ll be sure to update this section.