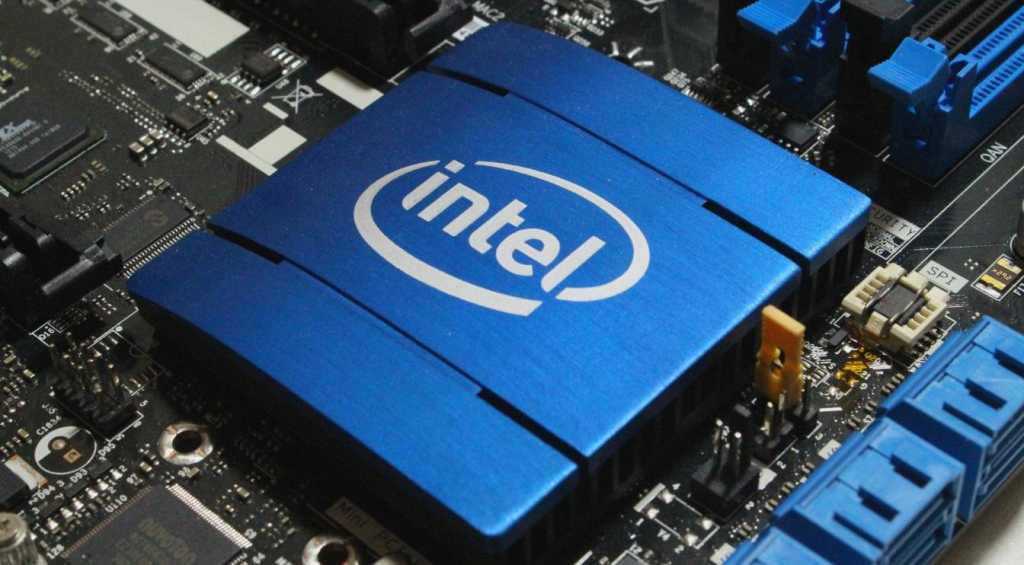 Intel has recently confirmed its intent to sell graphics cards as early as 2020, aiming at various segments in the hardware market including commercial, gaming and AI.

The move was disclosed by Intel CEO Brian Krzanich during an analyst event at the start of June. Those paying attention to Intel’s movements over the past year will have noted the hiring of Raja Koduri from AMD to head up the graphics and compute division inside the company.

Nvidia are currently leading the consumer GPU market with their 10 series of cards, but development is coming slowly as hardware prices and the slowing pace of graphical advancement are helping to stifle it.

Have a look at our recommendations for the best GPUs for gaming.

This news is a good step forward for the market in general, as this sector has been traditionally dominated by Nvidia and AMD. Having a third horse in the race will help drive innovation and competition which is good for the market and consumers alike.

While specific details have been scarce, Intel have confirmed that the company’s GPU strategy will include larger scale solutions for data centres (AI, machine learning) as well as clients and consumers.

AMD and Nvidia will be watching Intel’s developments with interest over the coming years. If Intel can release a competitive series of GPUs in 2020 it would be a terrific statement of intent for the company moving forward.