The Forza series has a great reputation; the games are stunning, feature great controls and most importantly, offer a crazy collection of cars to drive. While 2017’s Forza Motorsport 7 was a great hit, Forza Horizon 4 looks to offer something a little bit different from what fans are used to. Say hello to Great Britain!

Here, we cover the Forza Horizon 4 release date, platform and pre-order information alongside the latest gameplay news and trailers. For a more in-depth look at what’s on offer, take a look at our hands-on Forza Horizon 4 review.

When will Forza Horizon 4 be released?

As announced by Microsoft at the E3 2018 reveal, Forza Horizon 4 is due to be released around the world on 2 October 2018. It’s one of few games at this year’s E3 event that has been announced and is set to be released in the same year.

This won’t be surprise to fans of the Forza series, but Forza Horizon 4 is an Xbox One exclusive on consoles, but will be available on PC too. It’ll be a part of Microsoft’s Play Anywhere scheme, meaning you can play the game on your PC and Xbox One with only a single purchase of the game (as long as you buy it via the Microsoft Store).

The Horizon 4 demo is out now, so you can get your first taste of racing around British lanes. It’s nearly a 30GB download, mind. Grab it from the Microsoft Store on PC or the Xbox One store. 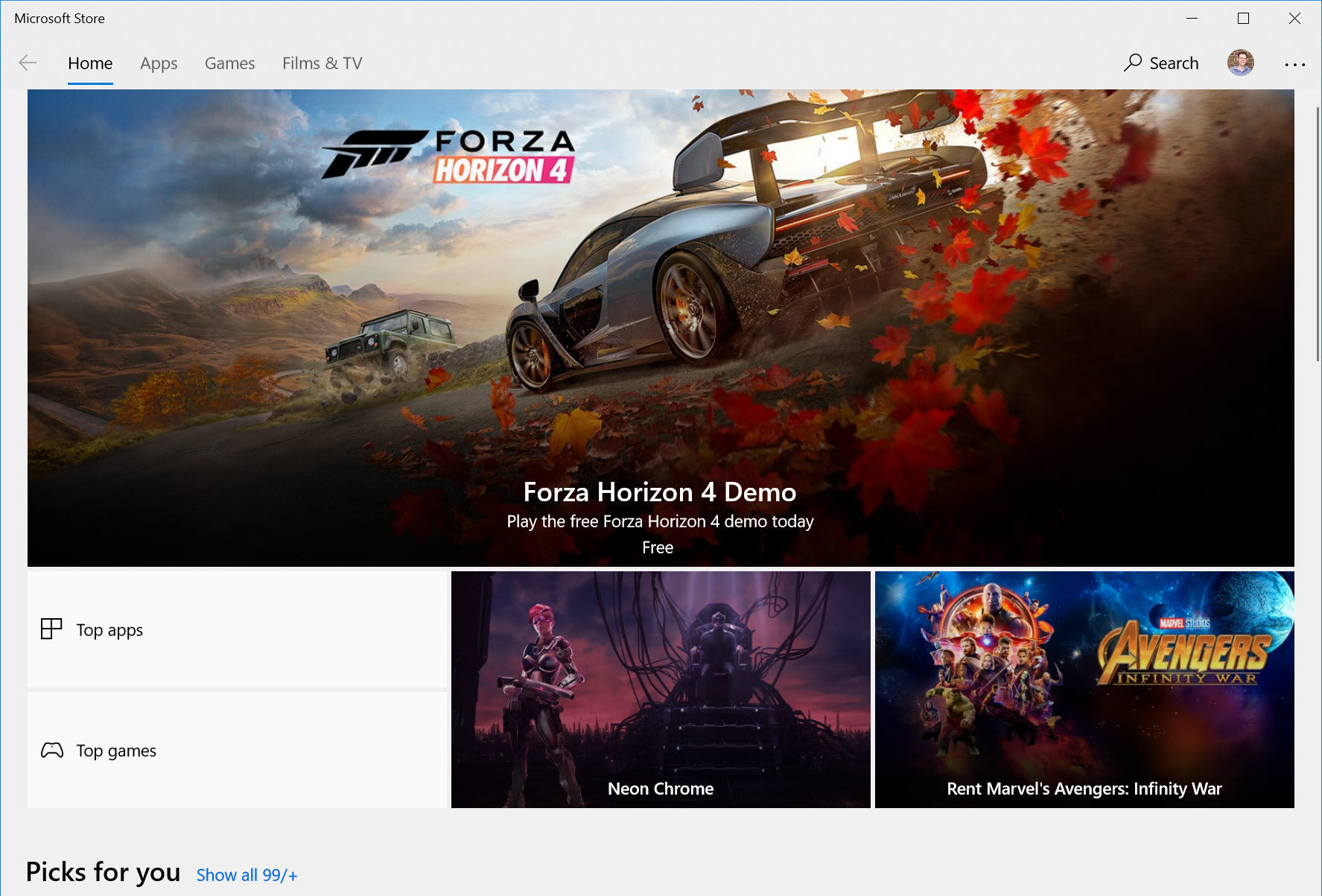 Where can I pre-order Forza Horizon 4?

If you don’t want to fork out that much for the game, you may be happy to know that the title will also be available as part of the Xbox Game Pass at launch. 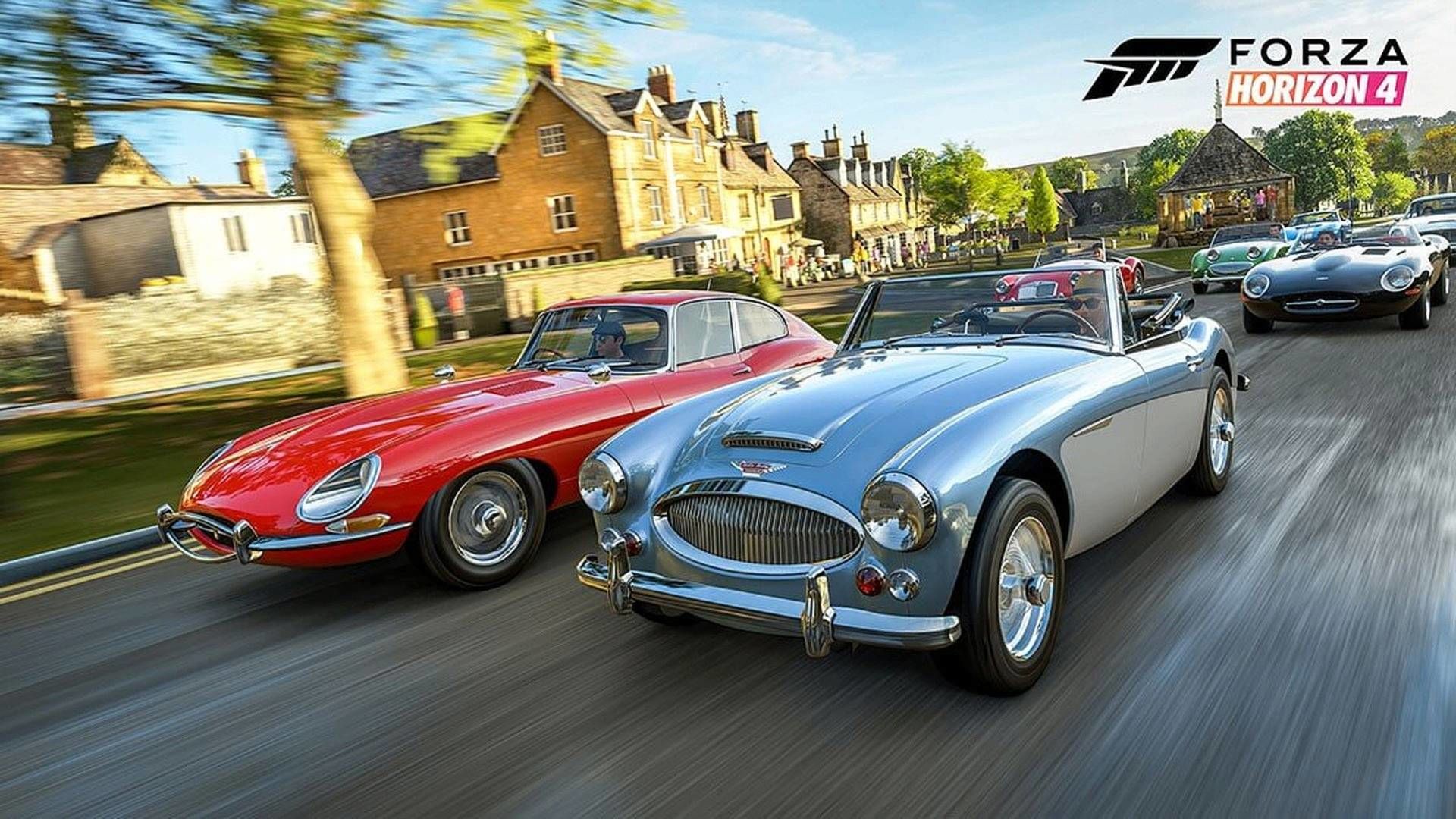 What should I expect from Forza Horizon 4 gameplay?

While the last few entries in the Forza Horizon series have been pretty similar, Forza Horizon 4 features a number of firsts. Let’s start with the obvious; the location. It has certainly been a while since we’ve seen an open world game set in Great Britain, and Forza’s recreation of our great nation looks absolutely stunning. As showcased in the trailer, whether it’s the Lake District or Edinburgh, the scenery looks vibrant, detailed and simply gorgeous.

What hasn’t been stated, however, is if the game includes the best features of our roads; potholes, speed bumps, traffic and roadworks on the bank holiday weekends.

Another big change in Forza Horizon 4 is the introduction of Forza Life. While previous games have always featured the Forza Festival where skilled drivers from across the world meet for a few weeks and go absolutely crazy, the new game features something a little more permanent. That’s mainly due to the introduction of seasons (each lasting one real-world week), which wouldn’t make sense if the festival only lasts a few weeks. Now, players will be able to buy houses around the UK to ‘live’ in.

Drivatars are back in Forza Horizon 4 for those that like to play offline, but those that like a bit of multiplayer action will know that there have been some improvements. The game will offer seamless transition between single- and multiplayer, and if for whatever reason you get disconnected mid-race, all online players will be instantly replaced with their Drivatars. No longer will you lose your position because of a bad internet connection!

Clubs are making a return to Forza too, using the existing X-box platform infrastructure you will be able to form a club with like minded people making it that much easier to group up, chat and display your driving prowess.

The addition of a ranked mode sees 21 leagues with a Grandmaster league at the very top, allowing players to compete for unique cosmetic items and rewards. The new team based Ranked Adventure mode means that every position counts, allowing you to create your own team or be put into one automatically, with the winner of each race being based on the points earned across your team – much like a constructors championship in Formula 1.

In terms of specifics, Forza Horizon 4 will offer over 650 cars to drive on British soil, and will run at 60fps on the Xbox One X and PC.

There is one thing that we know the game won’t have: real-money tokens. In a  developer blog post studio Turn 10 announced that it was removing prize crates from Forza Motorsport 7, at the same time confirming that Forza Tokens – an in-game currency that players could buy with real money – would not be appearing in Forza Horizon 4.

For more information, check out the announcement trailer at the top of this page.