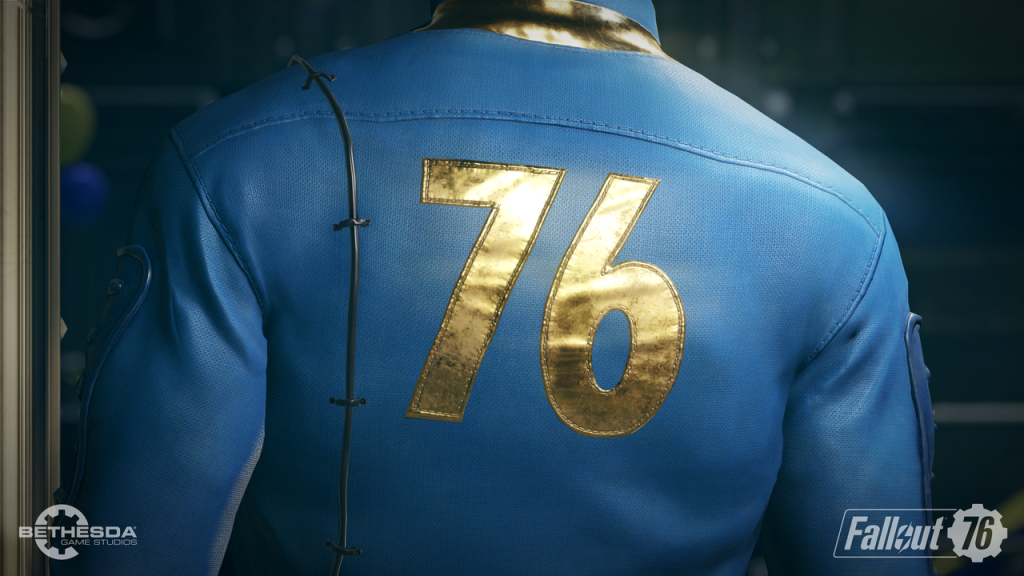 Fallout 76 has got to be one of the most talked-about games at E3 2018, namely because it was revealed (complete with gameplay) and has a 2018 release date, meaning we can really get excited about the upcoming open-world MMO.

But, being an online-only game, Fallout 76’s inhabitants are open to griefers. For those unaware, griefers are gamers who cause problems for everyone else trying to have fun. They’ll constantly kill you, follow you around the map, destroy your base and generally make your digital life hell.

Fortunately, Bethesda has something up its sleeve to combat those troublesome few.

During NoClip’s Fallout 76 making-of documentary, Danny O’Dwyer revealed that troublemakers will be slapped with a wanted level. Though we’re not sure what this means at the moment, we assume that abusive players will have some kind of bounty that other players can get by killing them. A taste of their own medicine!

Pete Hines cleared the idea up in an interview with GameSpot; while an integral part of the game is teaming up with others and battling other online players, measures will be put in place to ensure you can’t be constantly harassed by the same person.

‘So you can’t be harassed by somebody who just keeps chasing you around the world and keeps killing you over and over again; the game literally doesn’t allow that to happen to you.’

Fallout 76 is due to launch later this year, and head over to our Fallout 76 hub for all you need to know about the game.