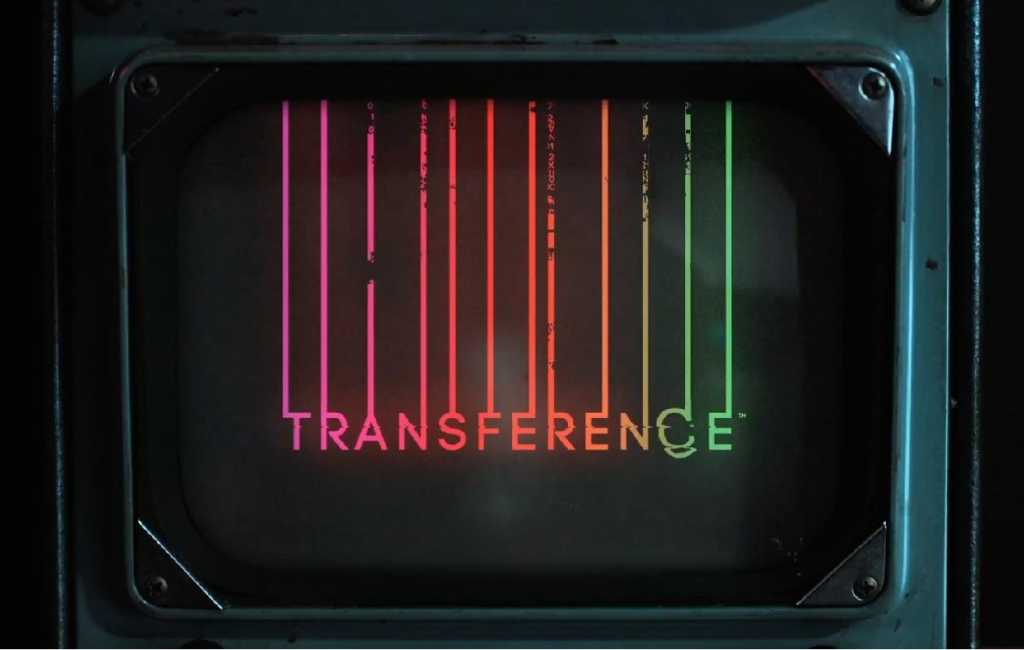 Transference is a psychological thriller designed for VR, a collaboration project between Ubisoft and Elijah Wood’s production company SpectreVision.

The game is designed to be played in VR but you will also be able to play it on a traditional screen instead.

With an experienced set of producers and directors behind the project, this should be a fantastic narrative game, but perhaps not for the faint of heart as this title looks more than a little creepy.

Watch the trailer for Transference below.

When will Transference be released?

Transference will be released in the fall (or autumn if you’re in the UK) of 2018, as announced at Ubisoft’s press conference at E3.

What type of gameplay will Transference have?

Transference is a narrative experience that will see you make your way through a corrupted computer simulation that contains the memories of your family. There seems to be a blurred line between the damage to the simulation and the emotional damage to the family somewhere, but we’re expecting that to be the theme of the game.

We’re told that choices have a large impact within the game with many branching paths. Live action footage will be mixed within the game engine. This has been tried before with varying degrees of success, so it will be interesting to see how this style of game works out with a full production company behind it.