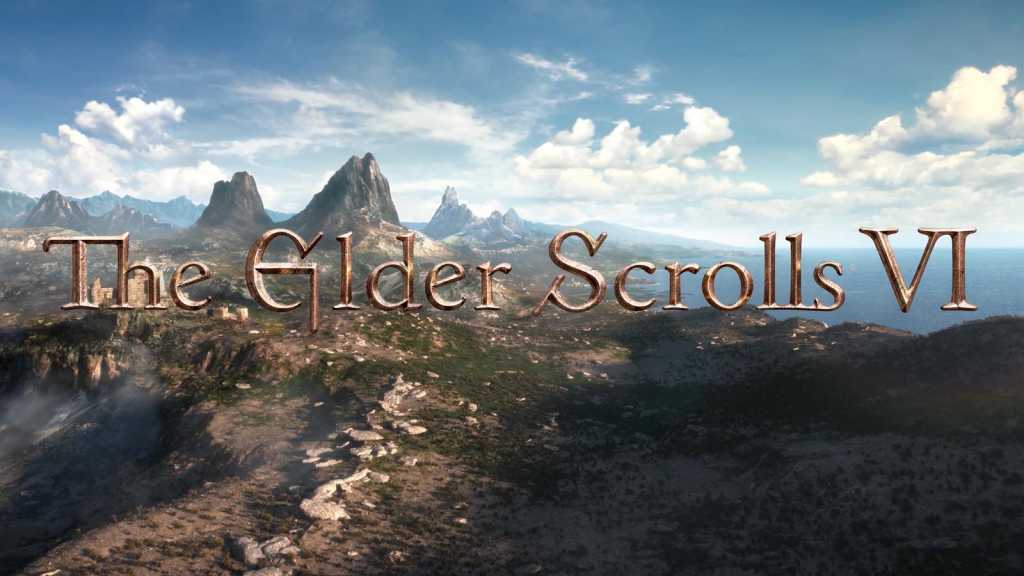 Bethesda’s conference at E3 2018 was packed full of surprises, including the announcement of The Elder Scrolls VI. The announcement was very brief – with just a short teaser video – and details about the project remain scarce, but some key bits of information are out there if you know where to look.

A lot of what we thought we knew about Elder Scrolls 6 has been thrown up in the air by Microsoft’s acquisition of Bethesda however, leaving questions about how it will affect when the game comes out – and crucially, if it will still come to a PlayStation.

You can also read about the new Indiana Jones game on the way from Bethesda subsidiary, MachineGames.

When will The Elder Scrolls VI be released?

While the announcement came at E3 back in June 2018, we sadly won’t be seeing the next Elder Scrolls game for a long time yet.

Bethesda has said that its newest IP, Starfield, will be released before we see Elder Scrolls 6, and Starfield is still early in production. The general feeling is that we won’t be seeing TES VI until 2023 at the very earliest.

On the upside, we will almost certainly be seeing the game on a new engine in that time, so we can hope that the combat will grow to match the quality of the world building and storytelling.

Make no mistake, though: we’re overdue a major Elder Scrolls update. The gap between Oblivion (March 2006) and Skyrim (November 2011) was five and a half years, and we’re now nine years on from that.

What consoles will Elder Scrolls 6 come out on?

Not long ago the smart money would have been on Elder Scrolls 6 releasing on Xbox Series X, PlayStation 5, and PC.

That’s all changed now however, as Microsoft bought Bethesda and its affiliated development studios in a shock deal worth $7.5 billion.

So far the company has stayed quiet on what that means for future game releases. And while it’s likely that the next few big Bethesda releases will still launch on PlayStation, we’d be very surprised if that holds by the time Elder Scrolls is out, meaning it’s likely to only come out on PC and Xbox.

What will The Elder Scrolls VI be called?

The leak, first picked up by Newsweek, details a patent for a “computer game software for use with computers and video game consoles” filed by Bethesda’s parent company ZeniMax Media that includes the name Redfall. That’s not a certainty, by any means: companies often trademark a wide variety of names and ideas for their IP in order to cover themselves in the future or even to mislead rivals. But it’s worth noting that previous Bethesda names have been correctly deduced in exactly this way.

Bethesda trademarked the name Skyrim well before it was officially announced, and keen eyes spotted the trademark created for Starfield prior to the E3 2018 reveal. In other words, this is as close to an official name as we’re going to get for a while.

Where will The Elder Scrolls VI be set?

We only have a very short trailer to gather details from but the coastline and rocky, broken terrain suggest High Rock or Hammerfell, regions close to Skyrim within the Elder Scrolls world. Of the two, we’re leaning slightly toward Hammerfell because it’s home to the Redguards, which could tie in with the name Redfall. And the amount of desert in that territory could make for a markedly different experience to the frost and snow of Skyrim.

Both High Rock and Hammerfell have been visited before in this series, however, which could make them less appealing as a setting. Here are the nine provinces in the continent of Tamriel, which is where the games are set. (They are all part of 1994’s Elder Scrolls Arena, but that didn’t allow for much exploration.)

On that basis it might be more likely that Bethesda will introduce us to somewhere new. Our vote would go to Valenwood and Elsweyr, sharing a border down in the south of Tamriel, and which promise interest both geographical (arid desert and sub-tropical forests) and cultural (choose between the feline Khajiit, the Bosmer – basically wood elves – and the ape creatures known as the Imga).

We’ll keep you updated with more information as it becomes available, but I’m afraid you’re going to have to wait for a while before you get a chance to play the next instalment in the Elder Scrolls series.