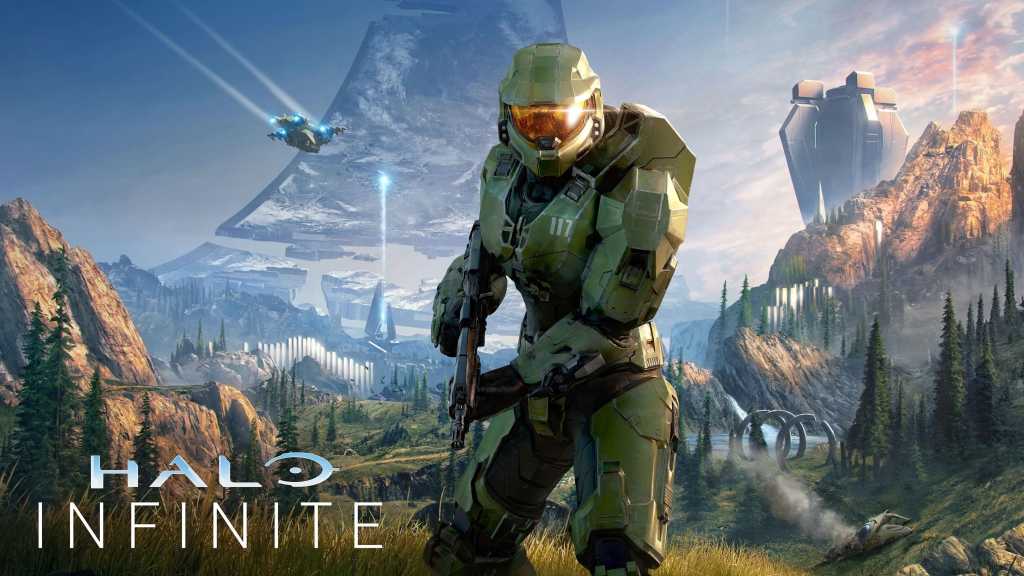 Halo Infinite will be the first Halo game on the Xbox Series X, and fittingly marks the return of Master Chief to the lead role too.

After getting a few cinematic teases for years, Microsoft has finally shown off the first actual gameplay footage – which you can check out below – giving us a much better idea of how Halo Infinite will actually play.

When is Halo Infinite coming out?

Halo Infinite was set to launch alongside the Xbox Series X, but sadly those hopes were dashed and the game has now been delayed until autumn 2021.

343 Industries Studio head and the game’s original director Chris Lee explained that the decision was made “to ensure the team has adequate time to deliver a Halo game experience that meets our vision,” blaming multiple factors – including Covid-19 – for the delay.

What platforms will Halo Infinite be on?

Halo Infinite will of course launch on Xbox Series X, but will also come to the Xbox One and PC, through both the Microsoft Store and Steam. It’ll be available from day one on Xbox Game Pass too.

It will of course also be playable on the cheaper Xbox Series S, though will have performance constraints there, including no 4K support.

We’ve only had a few trailers for Halo Infinite so far, starting with the rather vague announcement trailer from E3 2018:

We got a lengthier look at the game at E3 2019, that gives us more of an idea of what to expect from Halo Infinite:

During the Xbox Games Showcase in July Microsoft gave us another slick cinematic:

And then we got some actual extended gameplay footage to boot:

There are only a few details about Halo Infinite at the moment but here’s what we know so far.

For starters, it’s being developed by 343 Industries, which has been making Halo games since Halo: Combat Evolved Anniversary in 2011. There are some old Bungie hands on deck too though, most notably Joseph Staten, a veteran who worked across the original Halo trilogy and is now serving as project lead for the Halo Infinite campaign to help usher it over the finish line.

Staten was brought in after the poor reaction to the first gameplay video from Infinite, which also saw the game’s director, Chris Lee, step back from the game, though he remains a Microsoft employee. Another executive, Pierre Hintze, was brought in to mastermind the game’s multiplayer after Lee was sidelined.

Halo Infinite will focus on the Master Chief and continue his saga after the events of Halo 5. He’ll be up against the Banished – the enemies from Halo Wars 2. If you never played it, they’re an inter-species group made up of former Covenant soldiers, and led in that game by a warlord named Atriox. This time around there’s a new boss, known as Escharum. 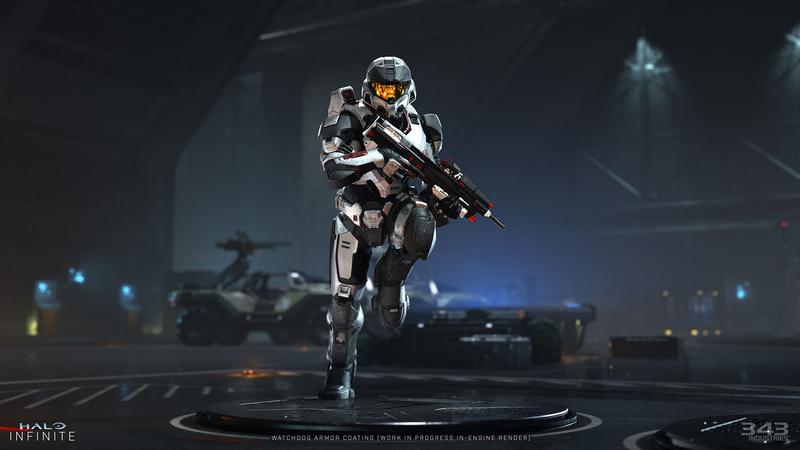 The core gameplay looks like the standard, with plenty of the weapons, vehicles, and enemies we know and love, but there is one major change: it’s at least partly open-world.

Microsoft has made clear that Infinite isn’t a full open-world experience, but the first gameplay trailer is set in a large open area that players are free to explore in any order, rather than the much more scripted progression of previous Halo titles. It sounds like levels will mostly consist of these larger, more open spaces, with backtracking possible within each section at least.

343 Industries says Infinite is “several times larger than our previous two games combined,” so there’s going to be a whole lot of Halo for you when it arrives.

The other big addition so far is a new grappling hook gadget that Master Chief is shown using in the gameplay trailer, though we don’t know if this will be his only new tool or just one part of a larger arsenal.

Then there’s multiplayer. After first revealing that the game will include both splitscreen and co-op, Microsoft has also confirmed that Halo Infinite’s multiplayer will be free-to-play (though still require Xbox Gold on console) and support up to 120fps on Xbox Series X & S.

A prior leak – which included those same details – also added that there will be a battle pass system and new customisation options, now confirmed to include a new colour system call coatings, a replacement for the primary/second colour system of Halo games gone by. It has revealed that new tools like the grappling hook will feature in multiplayer too however, as power-ups to pick up in the arena.