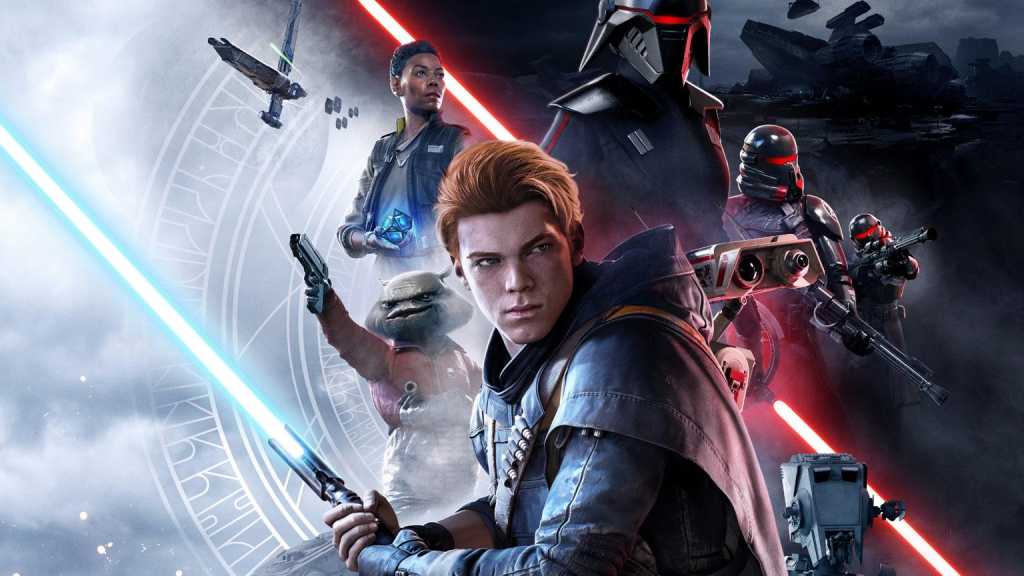 Star Wars Jedi: Fallen Order is the first Star Wars title to come from Electronic Arts and Respawn Entertainment – the developers of Apex Legends and Titanfall. The title has been confirmed to be single player, narrative-focused action game without the inclusion of micro-transactions.

The game will be set just after the events of Star Wars: Revenge of the Sith after the infamous Order 66 has been executed. The game will follow the actions of a Jedi padawan in hiding named Cal Kestis who managed to avoid execution and is hiding from the Empire in plain sight. Read our hans-on preview to find out what we think after getting the chance to play a bit for ourselves.

If you can’t get enough of the Star Wars goodness, make sure you take a look at the latest details for  Rise of Skywalker and The Mandalorian TV Show.

When was the Jedi: Fallen Order release date?

Fallen Order is out now, after releasing on 15 November 2019.

What platforms is it on?

The game is on PC, PS4, and Xbox One – there are no plans for a Switch release as of yet. Surprisingly, on PC it’s not an Origin exclusive – it’s also available from  Steam, marking EA’s long awaited return to the world’s biggest PC game storefront.

You can order the Standard or Deluxe edition from Amazon or  Origin, with the deluxe version including some extra cosmetic DLC, behind the scenes features and content.

Next, the E3 2019 trailer was our first look at how the game would actually play, including bits of footage from the extended gameplay demo (which you can watch in full below):

Next, the ‘Cal’s Mission’ trailer gives the first hint at the game’s plot, though it’s still very light on details.

And finally, there’s the launch trailer. This is more of a sizzle reel, but it has some great little moments including some we haven’t seen before:

Your journey through the eyes of Cal will have you meet many different characters, both good and bad, across several worlds and locations from the Star Wars universe. You’ll eventually be hunted by the Inquisition and a particularly powerful Jedi hunter called the Second Sister. You’ll also encounter anti-Jedi stormtroopers called Purge Troopers, designed specifically to deal with force users.

The game will focus around lightsaber combat through a combat system that will include parrying and dodging attacks, while a host of force abilities will accompany this to provide the full Jedi experience. Platforming will also play a heavy role in the game, allowing players to use the environment to move around and create their own solutions to problems, in a style that looks very reminiscent of the Uncharted games.

According to Respawn, Cal’s lightsaber will also evolve and change over the course of the game, although details are pretty hazy around this. It’s would be an interesting spin to move with a Padawan as he explores his own connection to the force as you move through the game and we’re hoping that’s what we’re getting.

Following EA Play 2019 – the company’s annual pre-E3 event – the company unveiled 26 full minutes of gameplay from Fallen Order, so watch that right here for the best sense of what to expect. There’s a mix of platforming, puzzle-solving, and lightsaber fights, along with a tease of the story and the appearance of a couple of familiar faces from Rogue One.

It’s a bit sad that this needs to be highlighted and noted, particularly for a single player game, but EA’s reputation for aggressively monetizing their games is well earned. Hopefully, we won’t be seeing any changes on this issue.