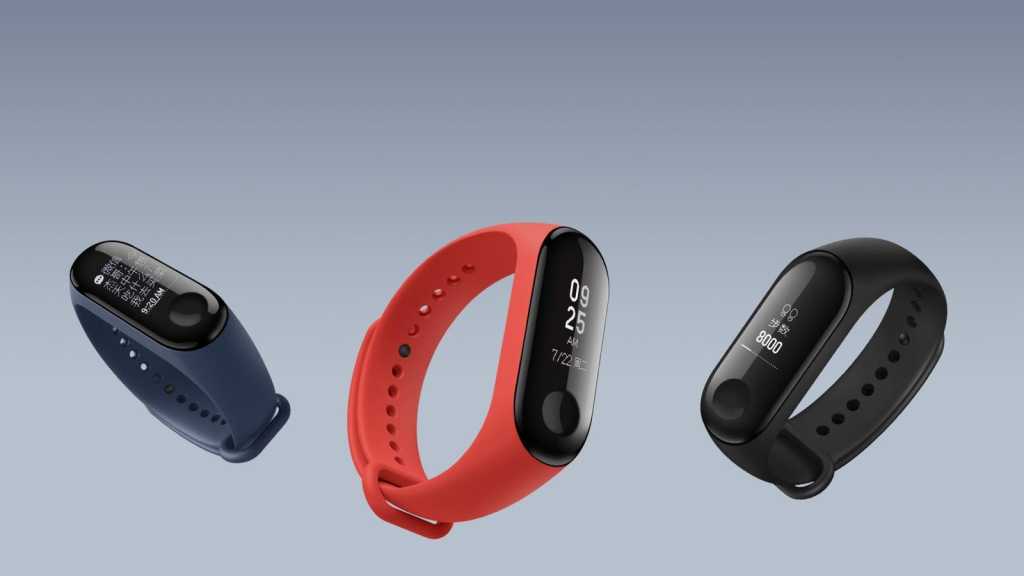 Xiaomi has unveiled the next generation of its activity tracker: the Mi Band 3. It’s better than ever but still incredibly cheap. Here, we talk you through the Mi Band 3’s features and specs, and reveal its price and release date.

When is the Xiaomi Mi Band 3 coming out?

The Xiaomi Mi Band 3 was unveiled on 31 May at a special event alongside three new phones ( you can read all about those here), a TV, a VR headset and a new version of its Android OS.

It’s set to become available to buy in China on 5 June, and while it won’t officially on sale in the US or UK you’ll be able to buy it from the likes of Geekbuying and GearBest – in fact you can pre-order from the latter now.

How much does the Xiaomi Mi Band 3 cost?

We named the Mi Band 2 the best cheap fitness tracker money can buy, and we think its successor will be just as impressive with a price tag of 169 yuan, which is around £20/US$26.

You’ll pay a little more when importing it from China, but it’s still very cheap. GearBest is now taking pre-orders at £37.99/$49.99. It says pre-orders end 15 July, and it expects to ship around 18 July.

What features and specs does the Xiaomi Mi Band 3 have?

At that price, we wouldn’t blame you if you’re not expecting much from this activity tracker. However, you might be surprised to hear that it is designed to offer 20 days of battery life, it’s water resistant up to 50 metres.

It has a larger OLED display than the Mi Band 2 did, at 0.78in compared with the 0.42in of its predecessor, and comes in black, orange or blue.