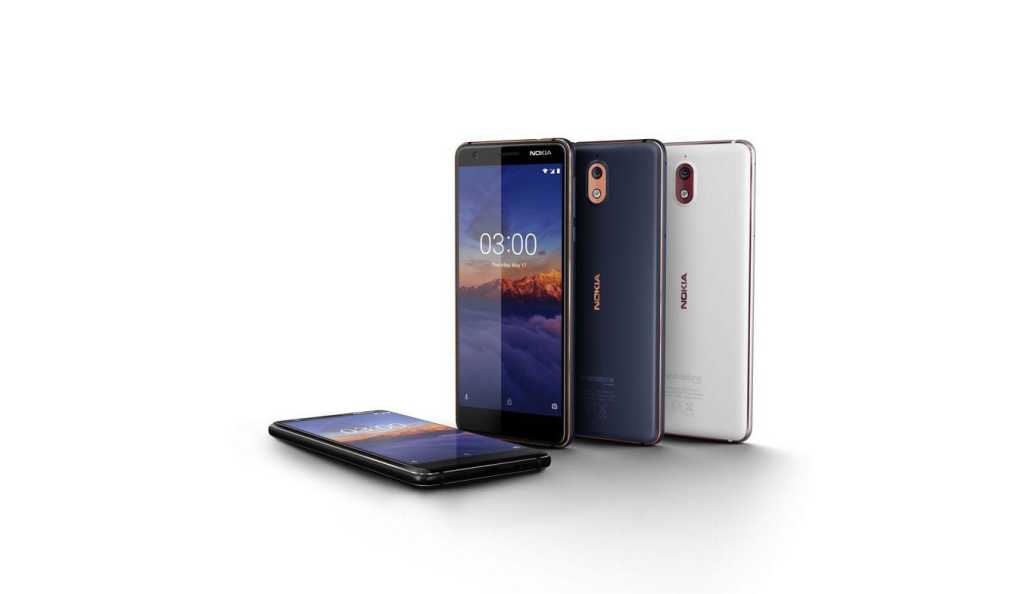 It’s only been a few months since Nokia unveiled a selection of new phones at the Mobile World Congress in February, but now the resurgent brand it at it again with a trio of updated versions of some of its most popular models: the Nokia 2.1, Nokia 3.1, and Nokia 5.1.

The Nokia 3.1 will go on sale at some point in June 2018, but we don’t know anything more specific than that yet.

So far we just have rough European pricing for the Nokia 3.1, which will have ‘a global average retail price of Euro 139‘.

That works out to about £120 – and given that the  original Nokia 3 was £129 we should probably expect roughly the same price for this model.

We don’t yet know which retailers and networks will sell the Nokia 3.1, but Nokia handsets are usually stocked across the market, so expect to find it from the likes of  Amazon,  Argos,  Carphone Warehouse and  John Lewis. 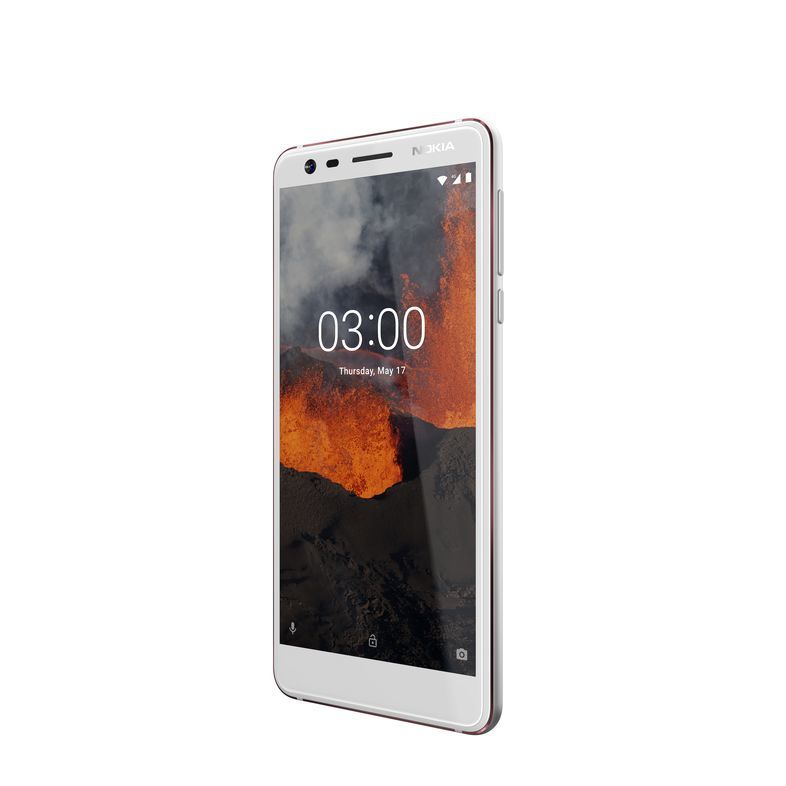 The Nokia 3.1 is a bigger upgrade than the name suggests, with boosted internal specs, a new exterior design, and sporting a fancy tall 18:9 display.

Beyond that, the phone has diamond-cut aluminium sides in contrasting colours, which has become one of Nokia’s design staples recently. You’ll be able to get the Nokia 3.1 in three colours: Blue/Copper, Black/Chrome and White/Iron.

When it comes to internals, the phone is powered by an octa-core MediaTek 6750, a small upgrade on last year’s quad-core MediaTek MTK 6737 – though Nokia says it should deliver a 50% performance boost. You’ll be able to get with either 2GB RAM and 16GB storage, or 3GB RAM and 32GB storage, though it’s possible that the UK market will only get one option or the other.

The camera has also had a big boost up to a 13MP sensor with auto focus (last year’s model had a slightly underwhelming 8MP shooter) though the selfie camera is unchanged. Once again the phone boasts NFC for use with Google Pay, which isn’t always guaranteed at this price range, along with a headphone jack – though it sticks with the slightly old-fashioned Micro-USB charging port.

There’s also a slight battery boost, to 2,990mAh, along with a microSD card slot that supports up to 128GB of additional storage. The phone will ship with Android Oreo 8.0 as standard.

If you’re looking to buy a Nokia phone that you could get your hands on today, check out our round-up of the  best Nokia phones.