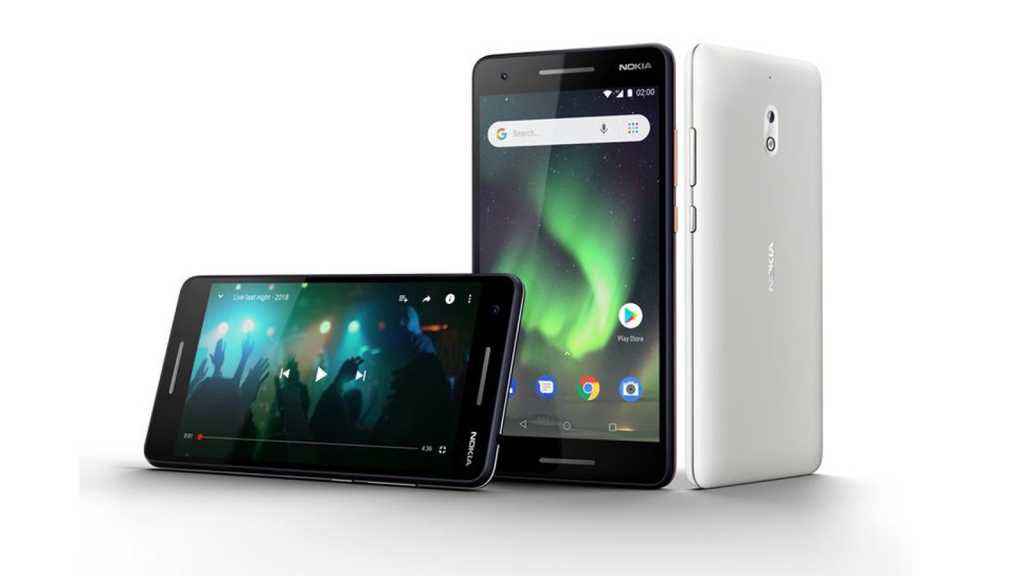 HMD Global has announced three new Nokia phones: the Nokia 5.1, Nokia 3.1 and Nokia 2.1. Here, we take a closer look at the Nokia 2.1 to find out when it’s coming out, what new features it offers, and how much it will cost.

When is the Nokia 2.1 release date?

At least that’s a much shorter wait than the October to February we had for the Nokia 2.

We don’t yet know which retailers and networks will sell the Nokia 2.1, but expect the likes of Amazon, Argos, Carphone Warehouse and John Lewis.

What are the Nokia 2.1 specs and features? 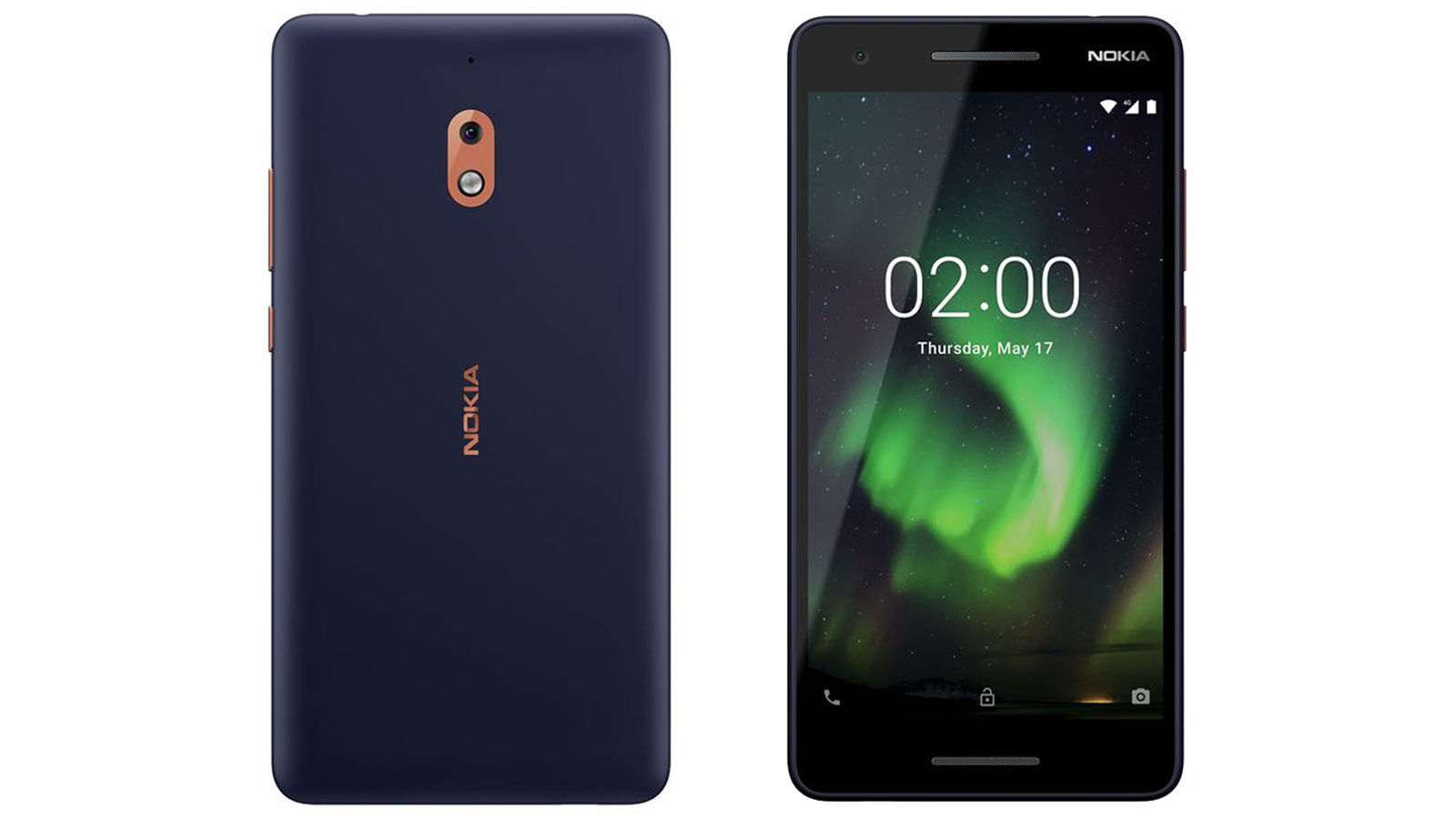 The Nokia 2.1 sits firmly in the budget phones category, but you might be surprised by its design and features.

The headline feature of the Nokia 2.1 is its 4,000mAh ‘2-day’ battery, but it also offers a 5.5in HD screen and dual front-facing stereo speakers designed for entertainment on the go.

Inside the Nokia 2.1 is a Qualcomm Snapdragon 425, and there’s a 5Mp front-facing camera paired with an 8Mp rear camera.

It’s only available with 8GB storage, but there is a microSD card slot.

Available in Blue/Copper, Grey/Silver and Blue/Silver, the Nokia 2.1 is made from a durable polycarbonate with metallic accents that are designed to make the phone look more premium than its price tag.

It runs Android Oreo (Go edition), which is designed for phones with 1GB RAM or less. This means some of the Android apps that run on it (such as Google Maps, YouTube and Gmail) will be limited versions optimised for the lower specifications offered by the Nokia 2.1, but it should help things run more smoothly.

Android Oreo Go can already be found on the even cheaper Nokia 1.

If you’re looking to buy a Nokia phone that you could get your hands on today, check out our round-up of the best Nokia phones.