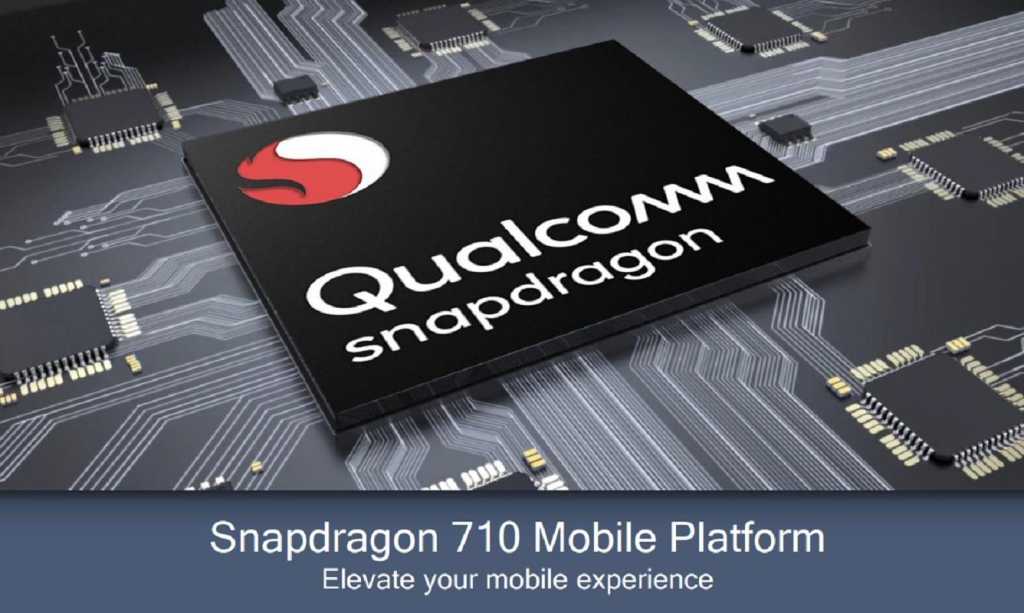 The Snapdragon series of processors have been the go-to choice for Android smartphones for several years, and Qualcomm is set to continue this trend with the 710. The processor will be manufactured using Samsung’s second-generation 10nm process technology and will be designed with AI functionality in mind, featuring a multi-core AI Engine and neural network processing capabilities.

“The Snapdragon 710 Mobile Platform is the first in the newly defined and highly significant 700-tier, offering technologies and features previously only available in our premium-tier mobile platforms” said Kedar Kondap, VP of product management at Qualcomm Technologies.

The heavy focus on AI is much in evidence with this chip as Kedar Kondap continues “By incorporating key AI capabilities and performance advancements, the Snapdragon 710 is designed to transform our customers products into the ultimate personal assistant, enhancing critical everyday consumer experiences, such as high-end camera features that will benefit from on-device high-speed AI processing, without sacrificing battery life.”

The Snapdragon 710 combines several different technologies into one all-purpose chip, providing new architecture which has been engineered to result in substantial performance improvements over the 600-tier. The chip is aiming for a balance between power and efficiency, using cores based on the Cortex A75 and A55.

The first phone to be announced with the Snapdragon 710 is the Xiaomi Mi8 SE. If you’re in the market for a new Android smartphone then  take a look at our round up of the best options.

The new platform grants an enhanced experience to users powered by a multi-core AI Engine which delivers up to twice the performance in AI focused applications when compared to the Snapdragon 660. With AI influencing almost everything our phone does, from contextual photo enhancements to personalised voice and speech patterns for more realistic interactions.

With several new technologies and advanced architectures including the Qualcomm Hexagon DSP, Qualcomm Adreno Visual Processing subsystem and the Qualcomm Kryo CPU, the new chip is designed from the group up to run on-device AI applications as quickly and efficiently as possible. 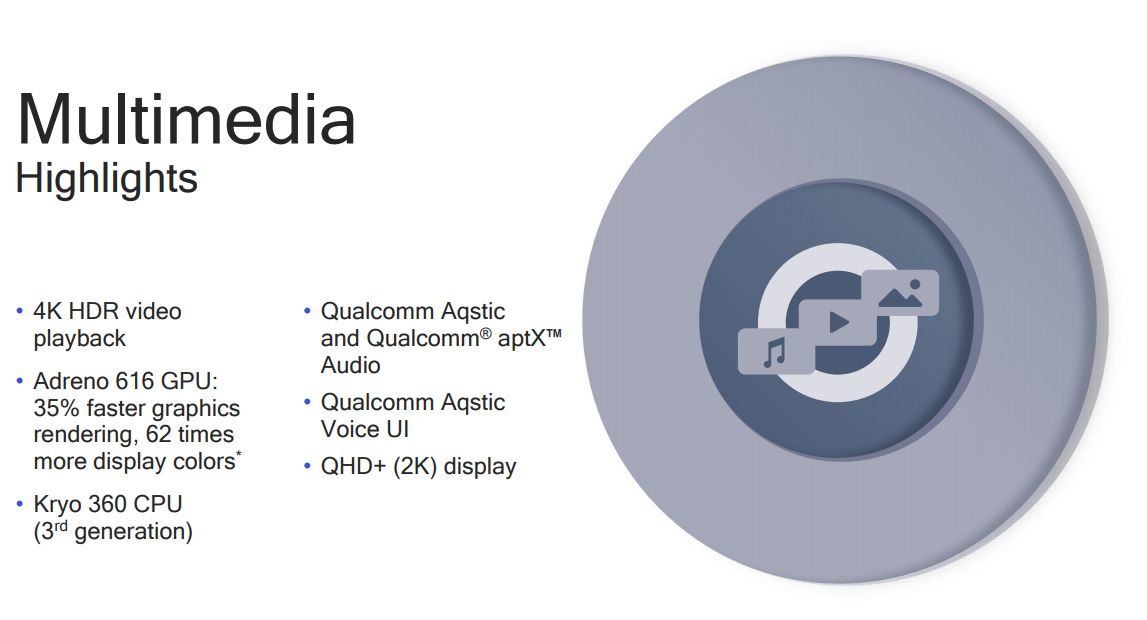 The Snapdragon 710 will feature 4k HDR playback which is the first time the feature will be seen outside of the 800-tier. This will include greater brightness, a wider array of colours and improved colour depth. These improvements will result in an outstanding viewing experience when viewing content through any media, including video streaming services.

The Snapdragon 710 will feature the new Snapdragon X15 LTE Modem which will support up to 800 Mbps download speeds. This will include 4G LTE technologies to the 700 tier, including 4×4 MIMO for up to 70 percent faster download speeds in weak signal conditions and License-Assisted Access for faster speeds in crowded places. 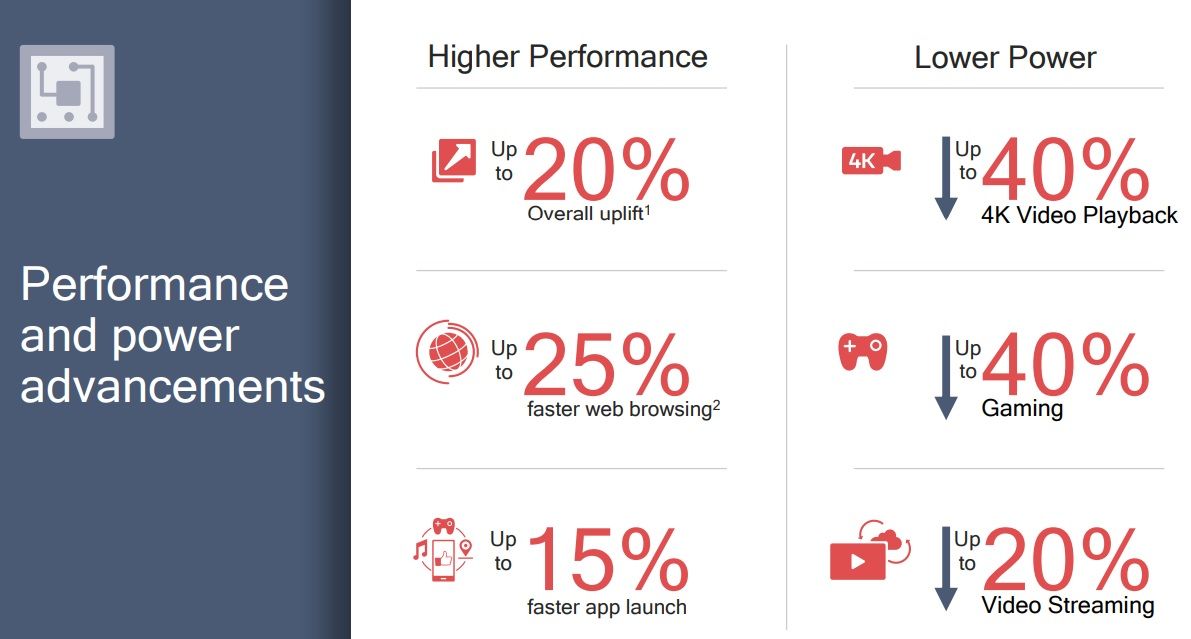 While the new platform brings substantial increases in performance, it has also been engineered to deliver increase power efficiency resulting in a longer-lasting battery life.

The new Kryo 360 architecture is built upon Cortex technology is optimised to support up to a 20% uplift in overall performance, 25 percent faster web browsing and 15 percent faster app launch speed when compared to the Snapdragon 660.

The latest Qualcomm Quick Charge technology will also allow users to gain a 50 percent battery charge within 15 minutes too, allowing for a rapid recharge in an emergency.