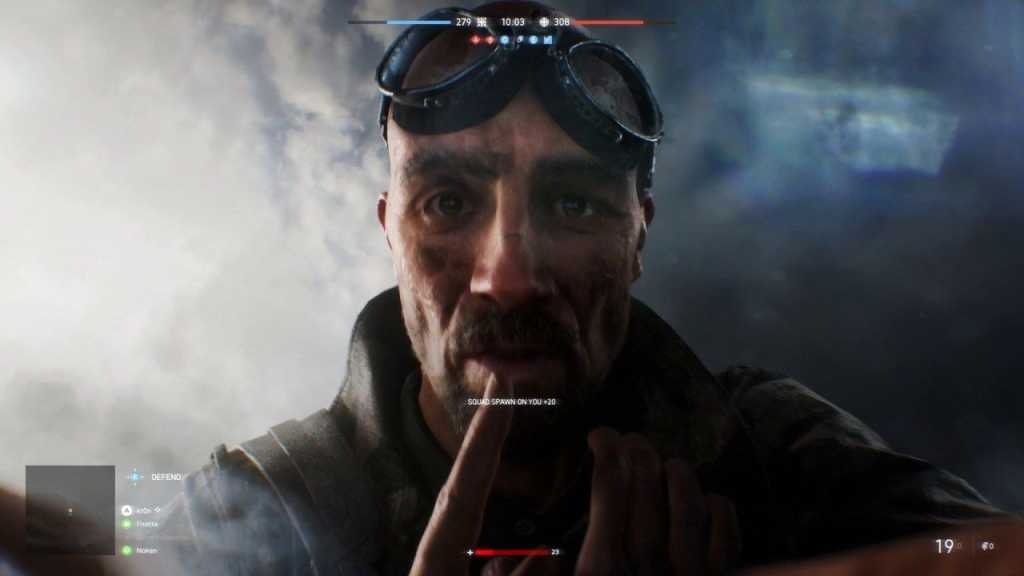 Battlefield V is set to be revealed later today, and the good news is that you can tune in live via a livestream. It’s set to be an exciting event; hosted by The Daily Show’s Trevor Noah, EA has promised that the reveal will showcase how “the battlefield will never be the same”. Here, we cover all you need to know; start times, livestream information and what to expect from the grand Battlefield V reveal.

When does the Battlefield V reveal begin?

After teasing the event last week, EA confirmed that the Battlefield V reveal will take place today, 23 May 2018, at 4pm ET – 9pm BST for those of us tuning in from the UK. The good news is that the entire reveal is being livestreamed online, with The Daily Show’s Trevor Noah hosting the Battlefield showcase. With hours to go and already over 6,000 people watching the stream, it’s set to be an exciting day for EA, DICE and Battlefield fans around the world.

“Join us for the Battlefield V Live Reveal on May 23, as The Daily Show host Trevor Noah and the DICE development team show you how the battlefield will never be the same,” the stream description reads.

How can I watch the Battlefield V reveal livestream? 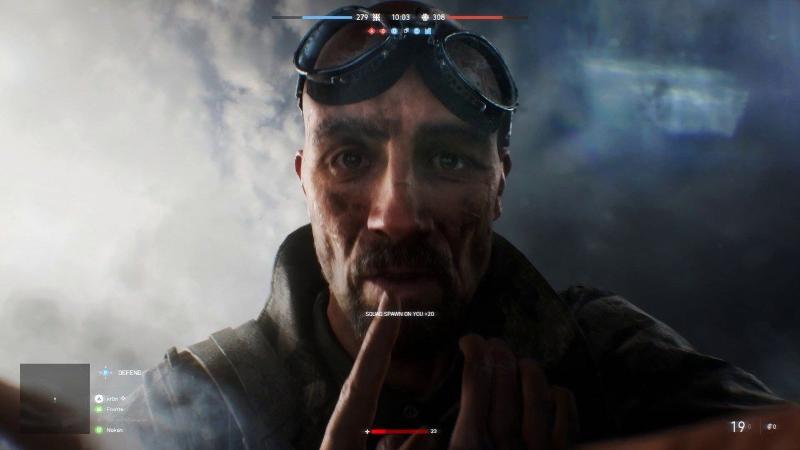 What should I expect from the reveal?

Following huge success with the WW1 setting in Battlefield 1, it’s widely expected that Battlefield V will focus on WW2. That was somewhat confirmed by a short teaser released by EA earlier this week that seemed to depict both Nazi and Great Britain emblems.

Though, beyond that, EA has kept quiet. We expect to see a return of large-scale land, sea and air multiplayer gameplay, possibly accompanied by – yep, you guessed it – a Battle Royale mode. We’re still unsure on this one, but it’s hard to ignore that Battle Royale games are very popular in 2018. Even Call of Duty is jumping on the bandwagon with Black Ops 4, ditching the traditional single-player campaign in favour of a new Battle Royale game mode.

In terms of the reveal event itself, we expect to see a cinematic trailer depicting the theme of the game, along with multiplayer gameplay – it is the staple of the Battlefield franchise, after all.