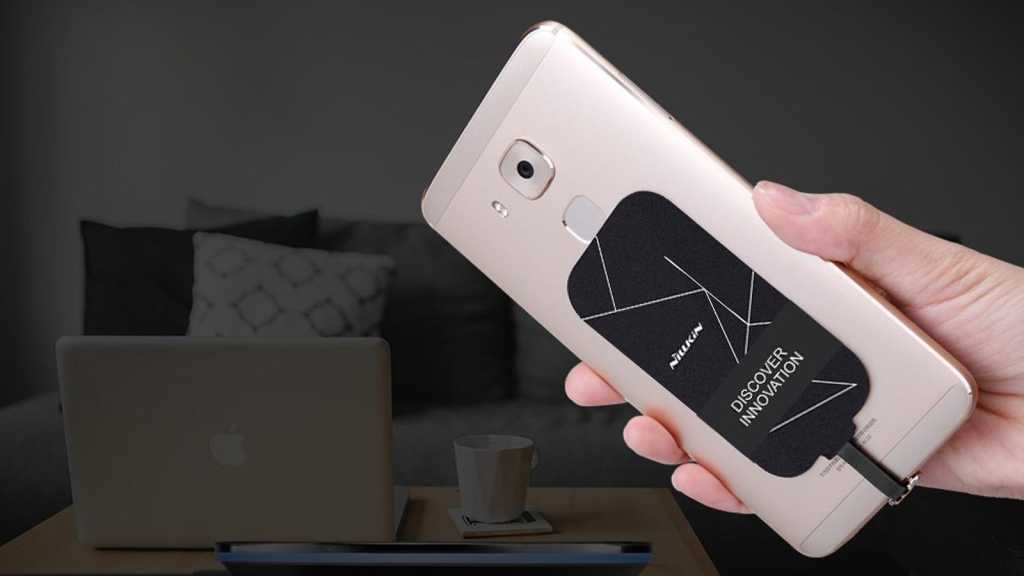 Google’s Pixel 2 and Pixel 2 XL smartphones won rave reviews at the end of 2017, especially for their superb software and capable cameras but one standout feature that they lacked was wireless charging.

Although not as mainstream as manufacturers would like, wireless charging is transformative; once you’re used to it, going without seems like a real step backwards. Nowadays you’ll find wireless charging points all over the place, from cafés and restaurants to airports and there are now a wide selection of consumer-friendly options for your office desk or use at home.

Check out the best wireless chargers if you want to pick one up for yourself.

The appeal of wireless charging comes from the ability to simply set your phone down on the pad and have it immediately start charging back up – no searching for the right cable or a USB socket.

Despite the feature’s absence on the Pixel 2 and 2 XL, however, it is possible to introduce it using aftermarket solutions.

Add wireless charging to the Pixel 2 and XL

You need two inexpensive accessories to add wireless charging to the Google Pixel 2 and XL. 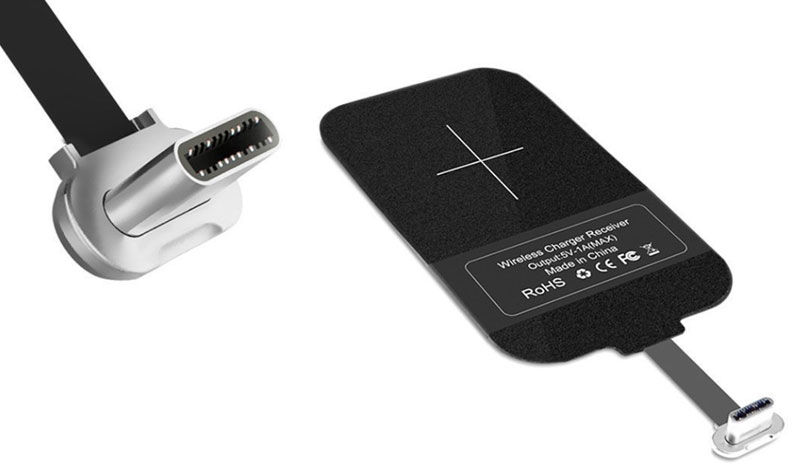 Compatible with any Qi wireless charger (Qi is one of the most common wireless charging standards), the Nillkin Magic Tag doesn’t cover the fingerprint sensor of small-size phones like the Google Pixel 2. It’s also ultra-slim at only 0.16cm and adds minimal bulk to your phone.

Secondly, you need a slim case for your phone, if you don’t already own one. You can actually do without the case and just stick the charging receiver directly to the back of your Pixel but we recommend a case to protect both charger and phone.

See our round-up of the best Pixel 2 and 2 XL cases if neither of the previous cases we mentioned float your boat. 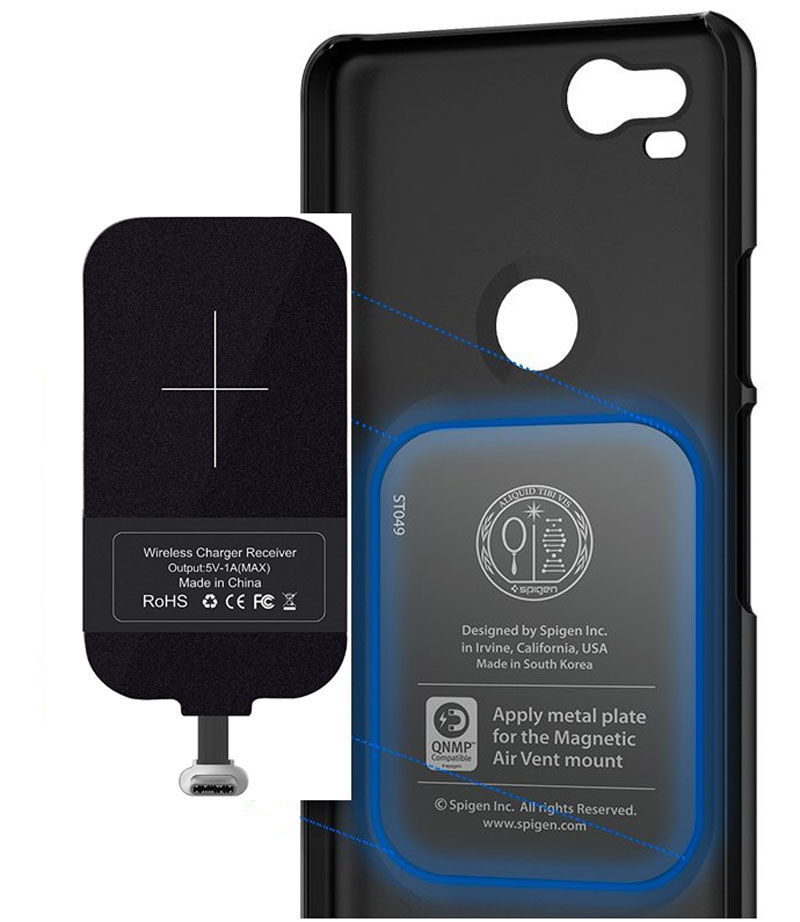 Place the receiver inside the case (above shows the Spigen thin-fit case for Pixel 2 with its slot but most thin cases will do), and connect the USB-C connector to the Pixel 2’s port. Then put the phone in the case. Now your Pixel 2 should be ready for wireless charging.

Some wireless chargers can be fiddly to place your phone on correctly and one of the best we tested to help avoid this issue was the Anker Qi-Certified PowerPort Wireless 5 Stand Wireless Charger ( £19.99 or  $16.99 in the US). Some other charger stands were a bit fussy about where the phone sat, but not this one. 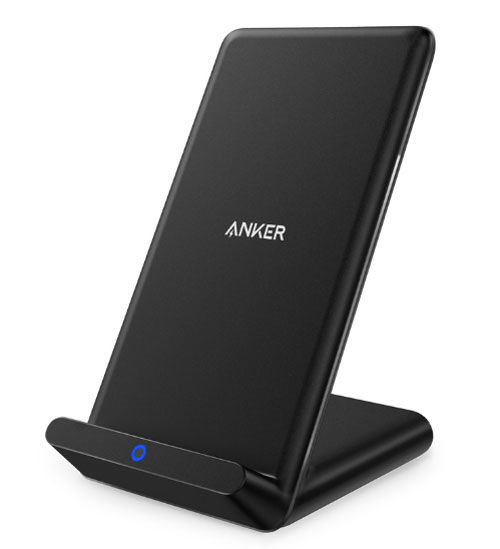 This charges your phone wirelessly and also works as a stand so that it’s easily glanceable on your desktop. Just pop your Pixel on and it will start to charge back up to full power.